There is an alarm in the United States for the repetition of organized thefts in the style of flash mobs with dozens of thieves acting simultaneously. The phenomenon, very cinematic and, according to the police, clearly organized in detail perhaps through social media, is not new in the US, but the increase in shots and the number of thieves in action has prompted various luxury chains to strengthen security and lock up the goods, just as the Christmas shopping season begins.

#Breaking About 25 cars just blocked the street and rushed into the Walnut Creek Nordstrom making off with goods before getting in cars snd speeding away. At least two people arrested at gunpoint. pic.twitter.com/AG3R94M9L3

The latest to be hit last Saturday night at a Nordstrom warehouse in Walnut Creek, north east of San Francisco, California: about 80 masked people, who arrived at the scene with 25 high-powered vehicles also used to block the road, entered in the megastore and raided expensive products within minutes, then fled. An employee would have been hit with stinging spray.

Witnesses and images from surveillance cameras showed that many of them were wearing ski goggles, hoodies, handkerchiefs and some were carrying crowbars. In a few minutes they took everything, leaving with their arms full of bags and boxes and then fleeing in the car. Three people were arrested as suspected participants in the action: two were stuck in the runaway car; one of them was allegedly found in possession of a firearm. A third suspect was stranded on the street as he walked away from the hit area with designer bags full of stolen goods. According to reports from the Fox2 broadcaster, inside the megastore the gang hit in the shops of Fendi, Luis Vuitton, Yves Saint Laurent, Burberry and Dolce & Gabbana.

On the same day, a group of 40 people ransacked a Louis Vuitton store in Union Square, also in San Francisco, and flew into numerous cars. Similar blows also occurred near Chicago, where another Vuitton store was targeted by a smaller gang – 14 people – who then fled with more than $ 100,000 in loot in luxury bags and clothing.

This is the third such attack suffered by Vuitton in the Chicago area. Flash mobs are almost always recorded by security cameras, with images bouncing off national networks. Thieves act protected by masks; the police are working on video footage showing the cars used by the gangs. 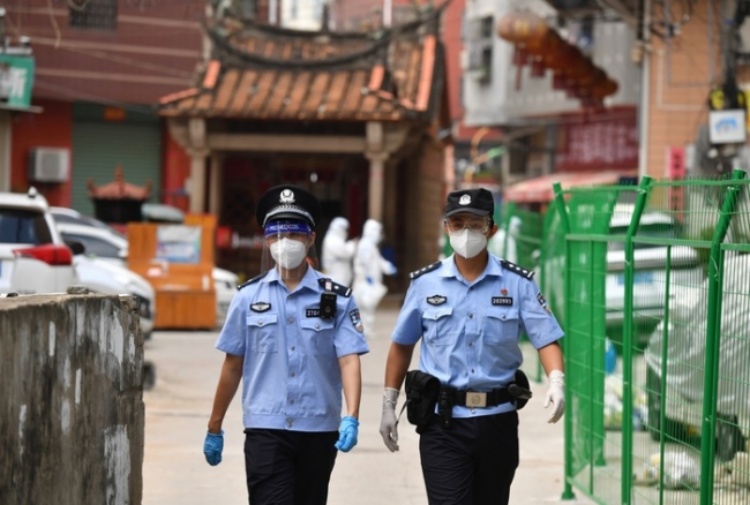 The alarm in China for the new Delta variant outbreaks 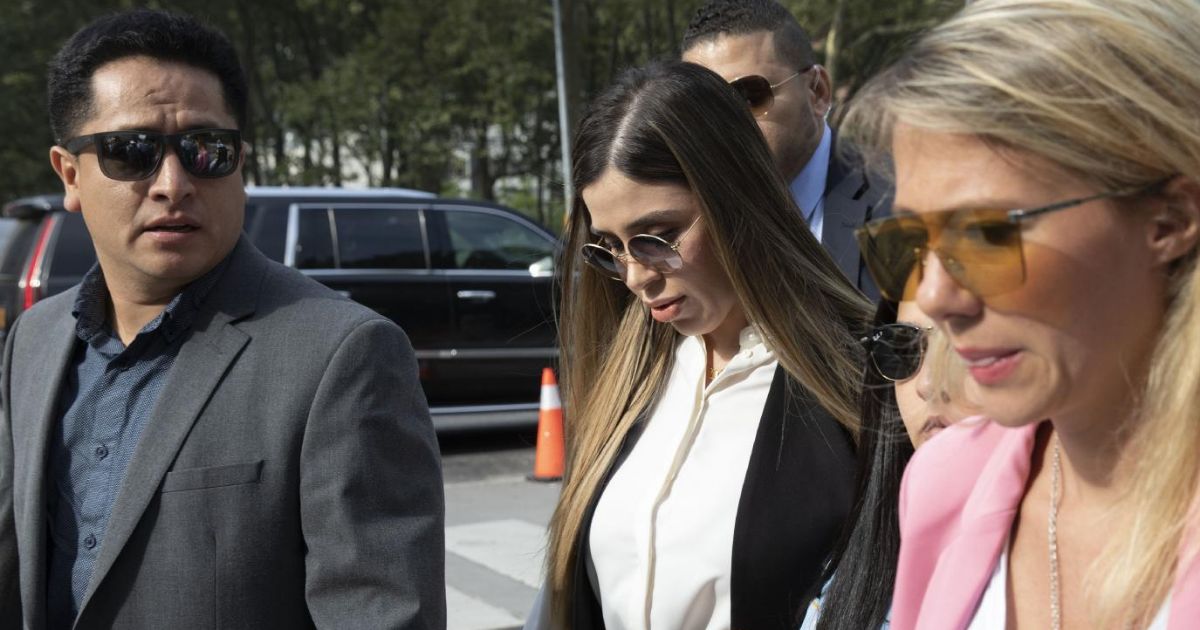 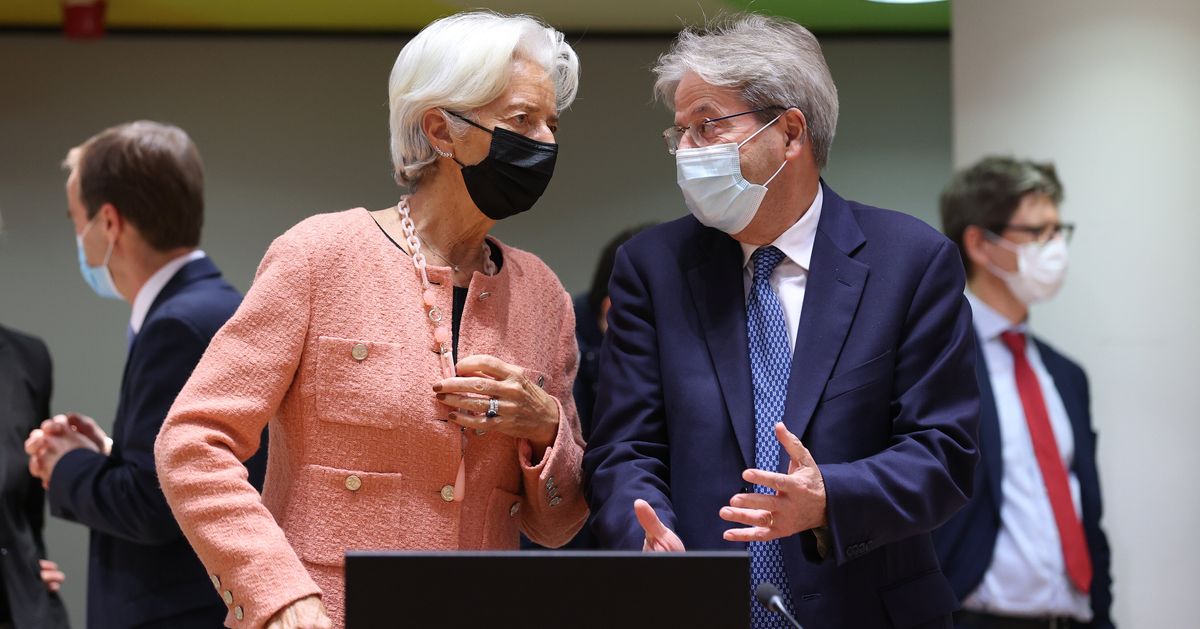 At the Eurogroup Frugali vs Sud on debt, but everyone knows that we are changing 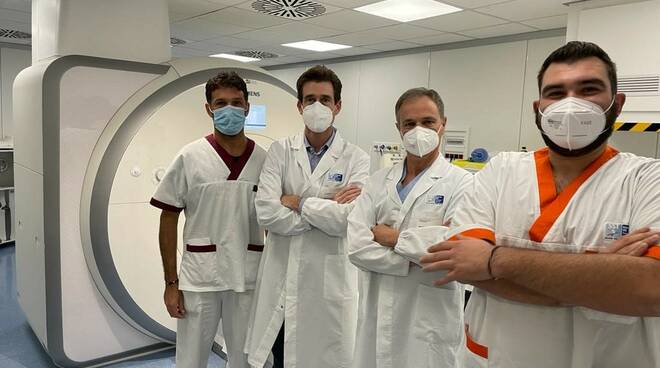 «I could have died»: Yasbel saves thanks to the cardiac magnetic resonance of the Misericordia