Cupertino has demanded that the Israeli company no longer be able to use its software and devices. In July, an investigation revealed how Pegasus was used by authoritarian governments to control political opponents, journalists and activists.

The international pressure against NSO Group continues to grow. Apple
sued the Israeli cybersecurity firm as responsible for using its spyware Pegasus for espionage operations against users in possession of Cupertino devices: once infected with this tool, the data and files inside the victim’s device become effectively accessible.

One of the main claims of the company led by Tim Cook is that NSO Group may never use Apple software or products again. In this way it aims to hit the heart of its business, that is to provide its customers with very effective tools to access the iPhones of the users they want to monitor. Apple then promised a $ 10 million grant to cybersecurity organizations. The Israeli company, however, responded by claiming that thanks to the use of its tools they have been save thousands of lives through espionage operations and that its technologies have been used to combat terrorist or pedophile networks around the world.

Going more into the technical, Cupertino also shared new information on how the NSO Group exploit called FORCEDENTRY was used to deliver Pegasus spyware to Apple users’ devices. This operation was done through fake Apple IDs that by sending malicious data to the victims’ devices they managed to install the spyware, without the latter noticing anything. Apple has also been keen to point out that there are no hacking operations against the iPhone with the new iOS 15.

But Apple wasn’t the first major tech company to move against the NSO Group. In 2019, Facebook had in fact discovered that by exploiting a vulnerability in voice calls on WhatsApp
the smartphones of people using the messaging application were infected with Pegasus spyware. The Menlo Park company then sued the Israeli company which in the meantime has been in the news several times for the sale of its spying tools to government institutions around the world.

Last July an investigation of 16 newspapers
unveiled a dense network of spying on the smartphones of politicians, lawyers, journalists or activists by authoritarian governments such as the Hungarian one or the Saudi one. According to reports from some newspapers, Pegasus was also used to monitor people close to the journalist Jamal Khashoggi, killed by the Saudi services in the consulate in Istanbul in 2018. A control network that has reached even higher levels given that between the 50,000 targeted users
French President Emmanuel Macron would also be there. And to make the whole affair even more obscure and intricate, the recent reconstructions of Mit Technology Review have also arrived, according to which the French government was on the point of buying software from the Nso Group before the agreement collapsed due to the revelations contained. in inquiries.

Another hard blow to the image, and above all to the business, of NSO Group to which a further blow has recently been added. It was only at the beginning of November that the Israeli company ended up on the blacklist drawn up by the US Department of Commerce: the most immediate effect is that no American company will be able to work together with the cybersecurity company, as it is considered dangerous for US interests. 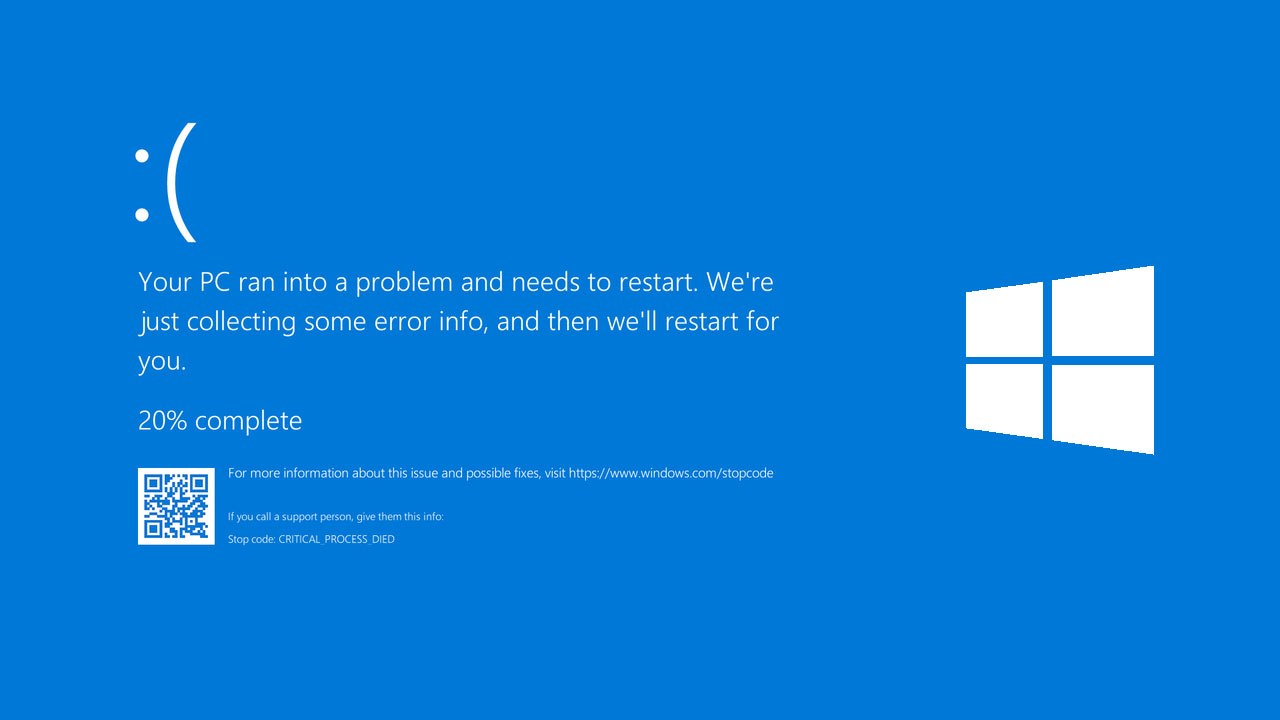 Windows 11, the blue screen of death returns … blue: here are the news of the latest releases 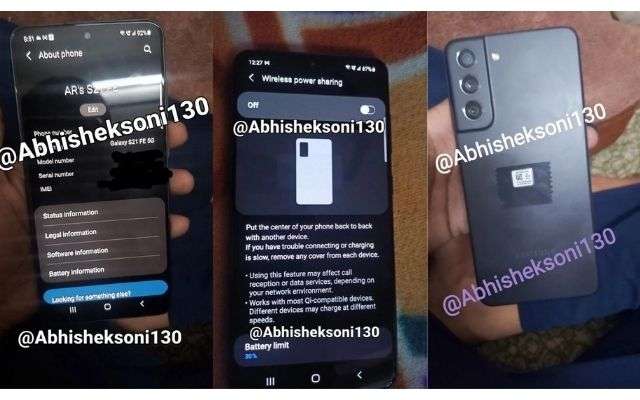 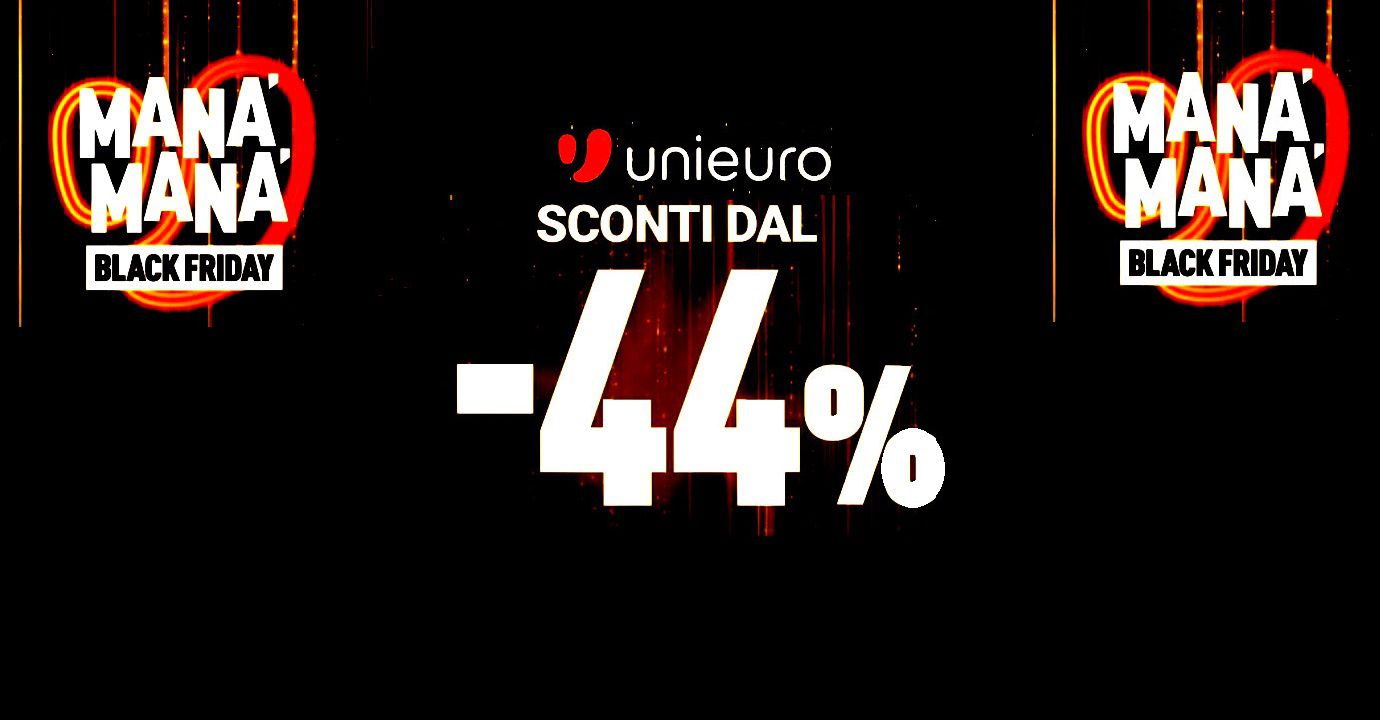 discounts from 44% for a few hours