The activity reinforced the knowledge of the academic and student community regarding the positioning of animals as sentient beings.

The Veterinary Medicine Career of the Catholic University of Temuco, developed a cycle of workshops called Update on the ethical use of animals for research. The conferences were carried out through presentations by experts in the field, from prestigious national study houses, who explained both their experience in the veterinary research field, as well as the vision of their respective institutions in the use of animals to generate scientific knowledge. .

The event is the first activity of its kind, and responds to the university’s need to reinforce knowledge and the necessary measures to generate research with the use of different species, respecting their social positioning as sentient beings. For this very reason, through the workshops, the historical context of said research mechanism was reviewed, the professional ethics that these practices imply, and the ways to apply for projects taking into account all these critical factors when studying human beings. alive.

The workshops were specifically directed towards the academics of the UCT Veterinary Medicine career, with the main idea of ​​updating knowledge in this matter and comparing it with that of other educational institutions in the country, also opening the possibility of being part of them to the different students of the career, and teachers from other houses of study in the region that teach the discipline.

One of the main axes of the workshops was to develop the concept of professional ethics regarding dealing with animals, for which a broad review of the concept was made. Regarding this, the guest academic of the Southern University of ChileTamara Tadich, noted, “It is vital to understand the concept of animal sentience, to try to understand its details as the term refers to it. All this taking into account the point of view of bioethics, knowing the capacities of each species, and if these individuals are capable of experience emotions and possess features of awareness and cognition”.

Animal abuse and its use as study instruments is a vital issue in the veterinary discipline, both professionally and academically. It is for this reason that not only members of the UCT student community attended the workshops, but also from a variety of regional and national universities.

Gisel Navarro, academic of the UCT Veterinary Medicine career and organizer of the event, referred to the successful reception of the community to the event, noting that, “This is the first approach to this subject, in which we perceive a lot of interest not only from the students and academics of our house of studies, but also from local universities, who are participating in our workshops,” hill.

The conference sought to promote the development of research and applications to them from the house of studies, thus promoting the active role that the Catholic University of Temuco plays with respect to the generation of scientific knowledge, taking into account for this, professional ethics and excellence. academic that responds to the institutional seal of the UCT. 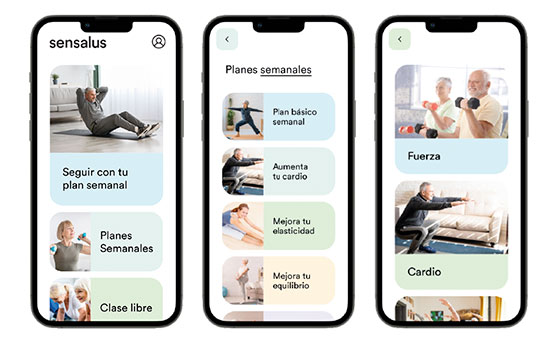 Sensalus, a specific fitness app for people over 50 years of age 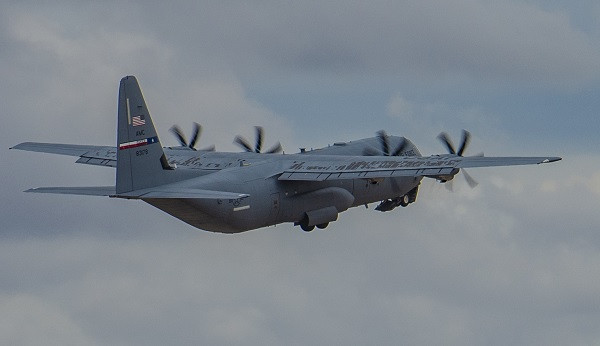