“Pirates of the Caribbean” star Johnny Depp testified Wednesday that his ex-wife Amber Heard regularly “verbally decimated” him and once threw a bottle of vodka at him, severing the tip of one of his fingers.

Depp, who took the stand for a second day of testimony in this libel case against Heard, said their relationship began to deteriorate about a year after their marriage in 2015.

“All of a sudden, I was wrong about everything,” the 58-year-old Hollywood star told a jury hearing the case in Fairfax County Circuit Court, Virginia.

Heard, an actress who starred in the movie “Aquaman,” was “verbally decimating” me with a “sort of rapid fire, endless parade of insults,” Depp said. “It seemed like pure hatred towards me.”

The three-time Oscar-nominated actor, who was married to Texan Heard from 2015 to 2017, said he would often retreat to another room to escape his anger.

“I would just go and lock myself in the bathroom,” he said.

“If I stayed to argue, I was sure it would eventually escalate into violence and it often did,” he said. “In her rage and her anger, she hit.”

Depp filed the suit after Heard, who turns 36 on Friday, wrote a column for The Washington Post in December 2018 describing herself as a “public figure representing domestic abuse.”

The actress never named Depp, whom she met in 2009 on the set of the movie “The Rum Diary” (Diary of a seducer), but he sued her for implying that he was a domestic abuser and asks for 50 million dollars in damages and damages.

Heard countersued, asking for $100 million and claiming she suffered “unrestrained physical violence and abuse” at his hands.

Depp recounted to the jury in detail an incident that occurred while he was in Australia filming the fifth installment of the “Pirates of the Caribbean” franchise.

Heard flew to Australia to be with him, but was upset that one of Depp’s lawyers had discussed a possible post-nuptial agreement with her.

“I was furious. She was possessed,” Depp said. “She climbed and climbed and she turned into madness, chaos and violence.”

“I have never hit a woman in my life,” says Johnny Depp during the trial in which he faces his ex-wife Amber Heard

Depp said he had been sober for “many months” but after arguing with Heard he had “two or three strong shots” of vodka.

Heard was annoyed to see him drink again, she said, and threw the bottle at him. She crashed behind him.

Heard then picked up another bottle of vodka, Depp said, and threw it at him, making contact with the middle finger of his right hand, which had been resting on the side of the bar.

The bottle “broke everywhere,” Depp said, cutting the tip of his finger.

“I was looking directly at my protruding bones and the fleshy part of the inside of the finger,” he said, showing the crooked print to the jury.

Depp said he was in “shock” and “started writing in my own blood on the walls”, “lies she told me” and “little reminders of my past”.

Trial between Johnny Depp and Amber Heard continues; doctor said the actor’s finger was found between blood and broken glass

Depp said he told a doctor in the emergency room that he had broken his finger on a “big accordion door” because he didn’t want to get Heard in trouble.

He says he never hit Heard

On Tuesday, Depp said the physical abuse allegations against him were “appalling and disturbing” and that he never hit Heard.

“I have not hit any woman in my life,” he added.

Depp filed the libel suit in the United States after losing a separate London libel case in November 2020 against The Sun tabloid for calling him a “woman beater.”

Heard’s lawyers have alleged that Depp turned into a “monster” during drug and alcohol sprees and physically and sexually abused Heard.

According to Depp’s lawyers, the allegations have had a “devastating” impact on his career.

He stepped down from his role as Captain Jack Sparrow in “Pirates of the Caribbean” and was asked to step down from the “Fantastic Beasts” film series, based on the book by “Harry Potter” author JK Rowling.

In 2016, Heard filed for divorce and a restraining order against Depp amid allegations of abuse. Her divorce was finalized in 2017. (I) 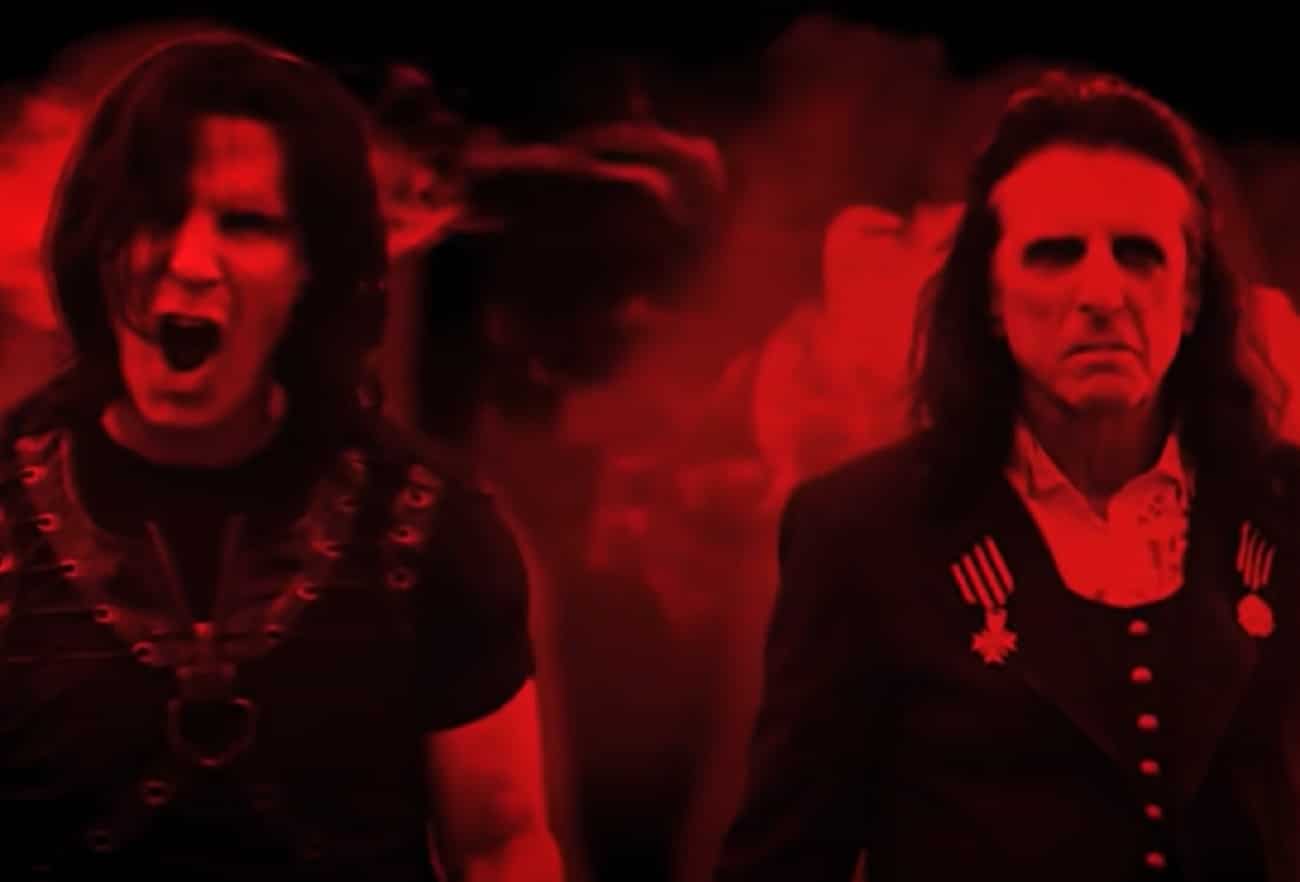 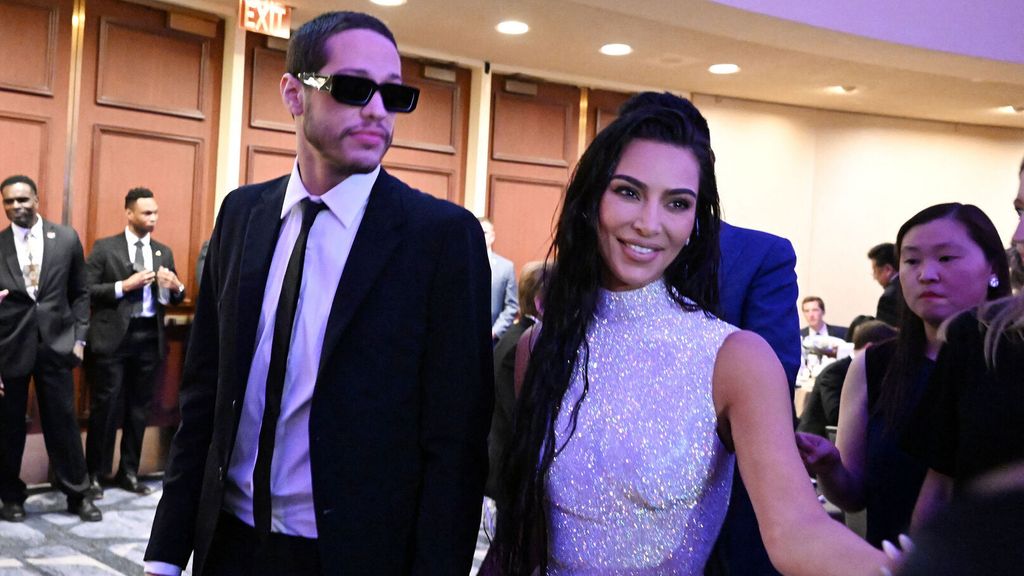