The purple striker Dusan Vlahovic, after the victory with Milan, spoke to the Serbian portal telegraf.rs. Here are his words:

“The match against Milan was like a dream, but as in any business, even in ours, what happened has already been forgotten and the most important thing is what is yet to come. The day after the match was there. euphoria, but we immediately started preparing for the next match with Empoli – started Vlahović.

The brace with Milan ended up in all world media: “I try not to follow the media so much, but it always comes to me somehow. Either my friends send it to me or it appears on social media. It definitely hits me, I’m pleased and it’s an incentive to keep working and for further progress. I think I should continue to train even harder, with even more desire and will, and I hope to continue like this.

Confrontation with Zlatan Ibrahimovic: “As for the confrontation with Ibra, I don’t feel like his successor and I think everyone should have his own way. Those stories of” Ibrahimović-Vlahović “are certainly impressive: Zlatan is a great champion, one of the best strikers playing at football, and for everything he has done for football, I still have a long way to go to get close to his level. The fact that he still plays at the highest level speaks enough about him, his hunger for success and his character. great example for everything he does and with how much energy he works. I try to have my own path, to work as much as possible on myself, to improve myself and obtain the best possible results and I hope to be able to get close to him in the future “.

“We talked last season when they beat us 3-2 here (in Florence). I went to the Milan locker room, we exchanged a few words, he gave me his shirt and we took pictures. Then he said to me in Serbian: “don’t give up, step on him”, and in our language he also wrote me a message on his shirt, which delighted me. During, but even after this match, we didn’t talk. They lost and I didn’t want to go to him. I know how. is when you lose, it is certainly not beautiful and pleasant, and since I know many Milan players, I did not want to disturb anyone. Football today has become a sport in which, if you do not work on yourself, it is very difficult for you to remain certain level and being successful. For me work is the most important thing in football. But working on yourself, perfecting yourself every day not only by training but also by watching the games, the opponents, there are many ways to improve a person. Yes, I spend more time on the pitch after each coach I am not only able to try free kicks but everything I can: I think it is one of the prerequisites for success. So I will continue like this until I reach the highest level and, above all, when I stay there “

On the possibility of going to Europe, in which Vlahovic believes: “We all work and want to go to Europe, because Fiorentina have not played there for many years and I think it would be a great success for the club. I think this group of players and this professional staff deserve it and we will all do our best to achieve some of the goals we have set for ourselves “

On Serbia’s victory in Portugal: “It was really fantastic. My emotions haven’t completely subsided yet, it’s a really incredible feeling, going to a great competition, beating Portugal at home, and that was a match that meant the final for all of us and he achieved the only result that brought us to the World Cup. I think we have achieved great success, but I think we are only at the beginning. We have spent very little time playing for this team and I think that with time everything will fall into place. We have a coach who we all know what he was like as a player. We also have a group of players who have quality, seriousness, unity and who adhere to the national jersey. result, which makes our nation happy “. 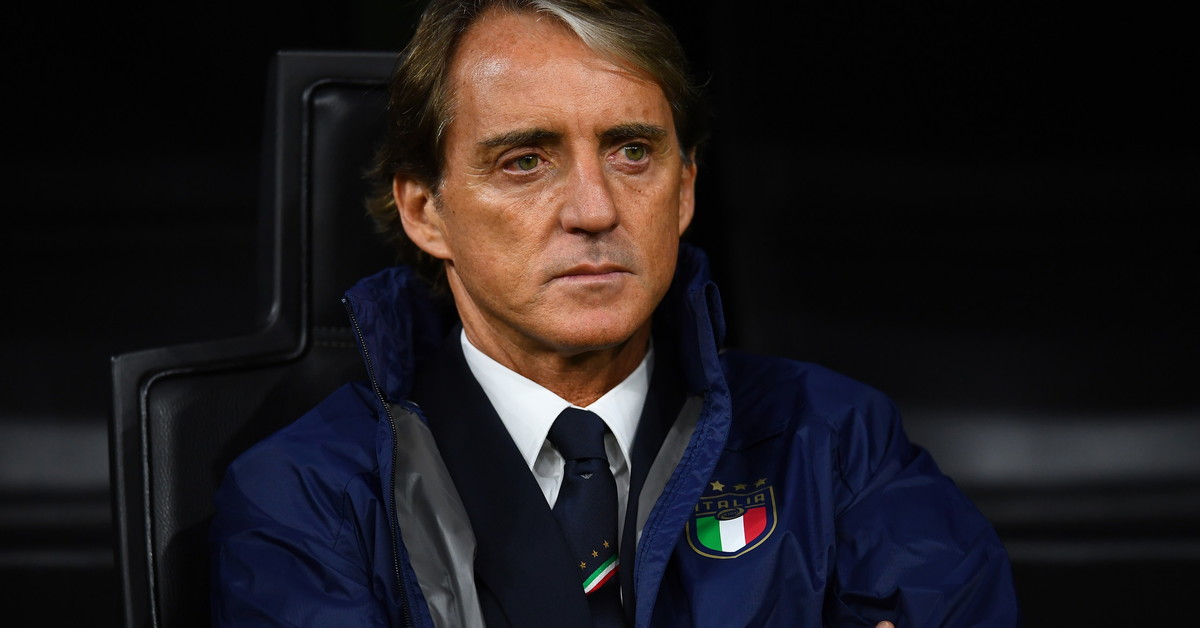 Italy, Mancini: “Zaniolo and Pellegrini at home, Barella to be evaluated” | News Ballon d’Or, Cristiano Ronaldo exposes himself and goes against Messi 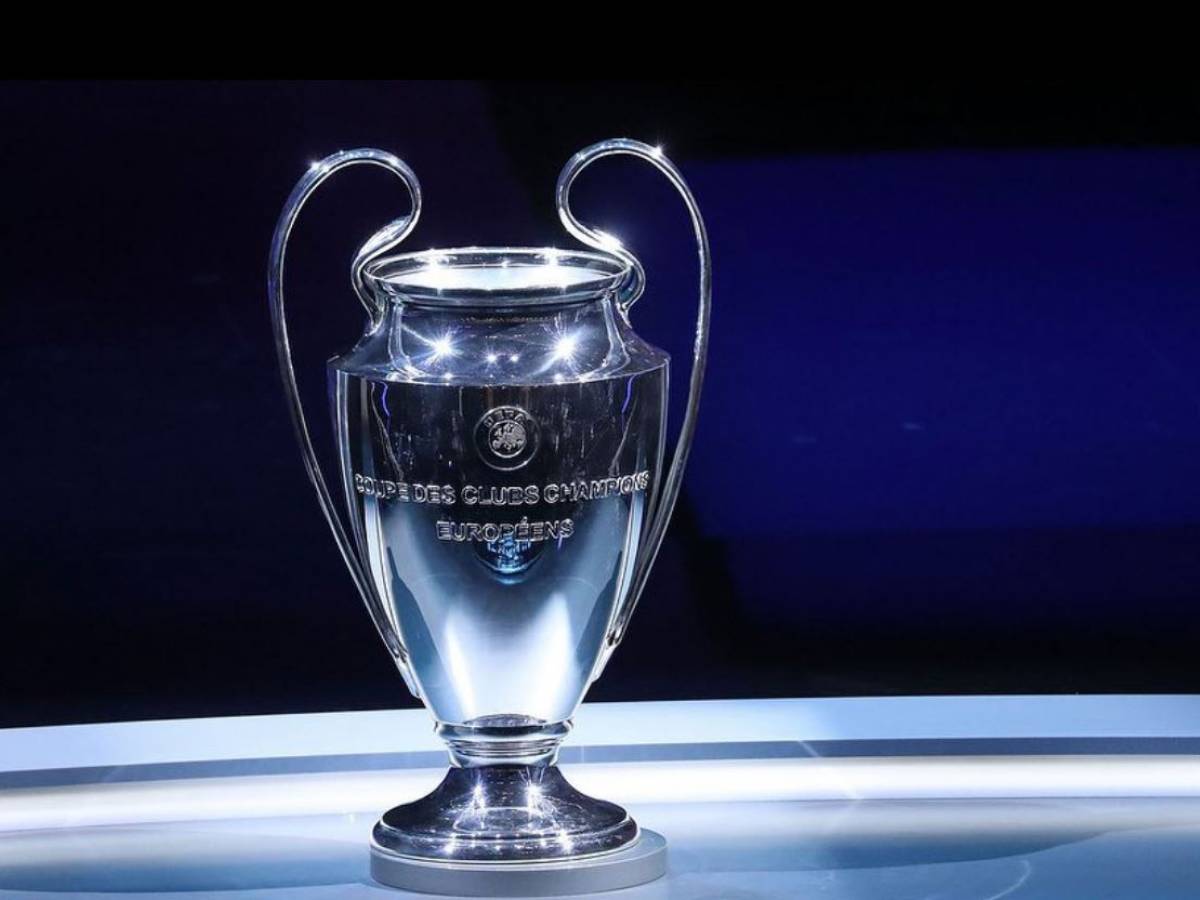 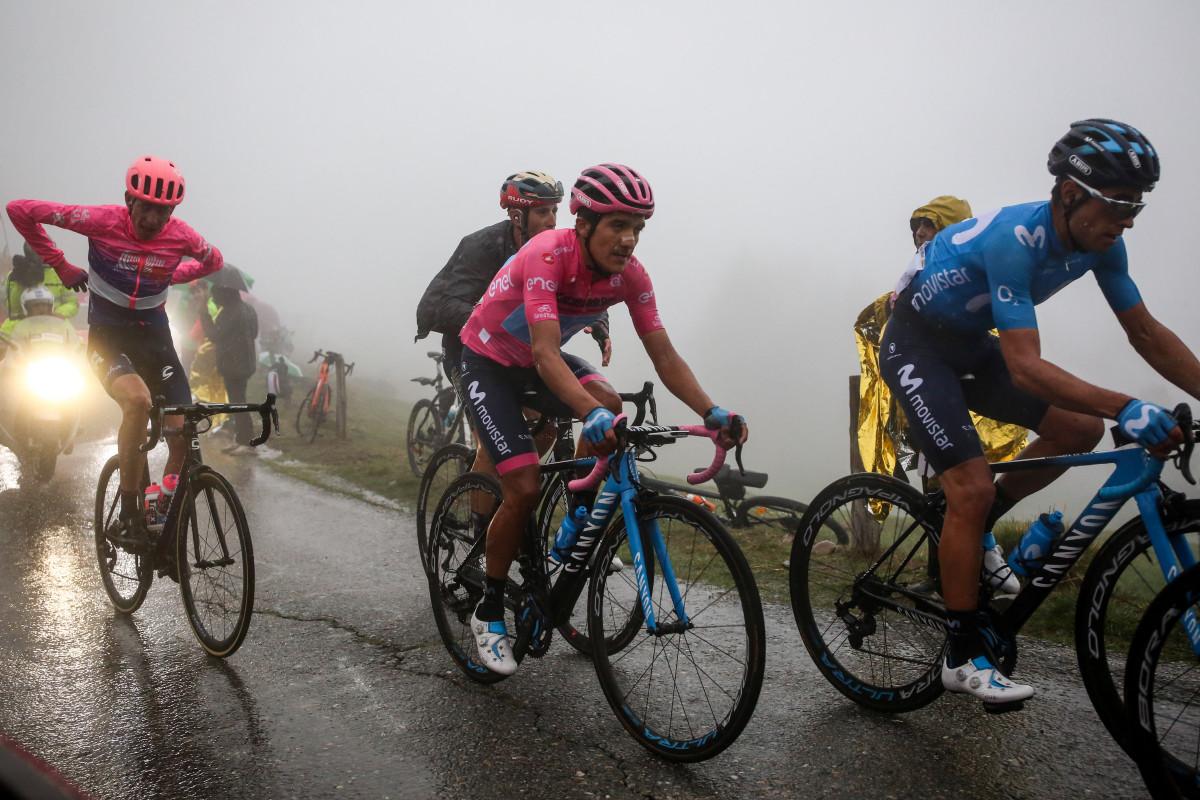