The retail giant Walmart, the largest employer in the United States, began a round of layoffs, just a week after lowering its business forecasts as a result of inflation, US media reported today.

The Wall Street Journal (WSJ) noted that the departures are concentrated in the company’s headquarters and other corporate offices as part of a restructuring that affects several departments.

According to an anonymous source quoted by the newspaper, some 200 jobs are being cut.

Walmart has not given a figure, but in a statement sent to the CNBC network it confirmed that there are layoffs as part of this restructuring, although it also stressed that, in parallel, it is hiring parts of its business that are growing.

The exits come after the company admitted last week that its profits will be affected this year as a result of inflation.

Walmart said it is being forced to markdown fashion and other items to make ends meet in the face of lack of sales.

According to the company, consumers have reduced their spending in many areas due to the rise in food and fuel prices.

Walmart is the largest private employer in the United States, where at the beginning of this year it had some 1.7 million workers out of a total of 2.3 million worldwide.

Many of its employees are hired by the hour, but the company also has thousands of permanent positions at its headquarters and other offices. 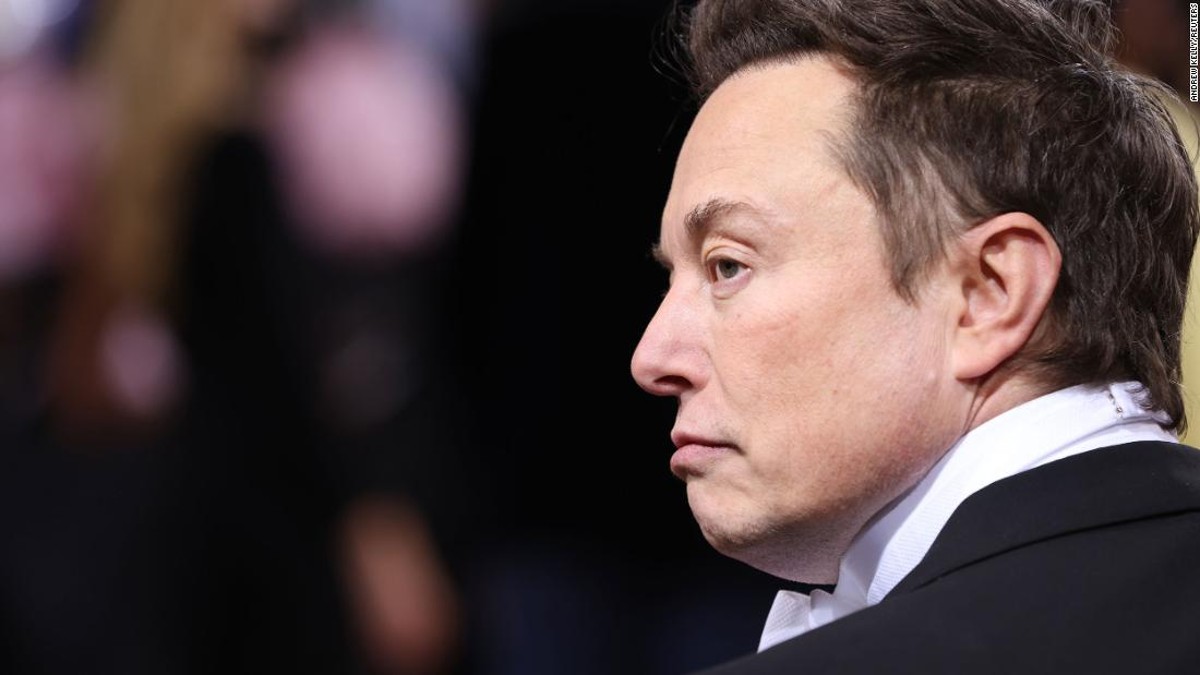 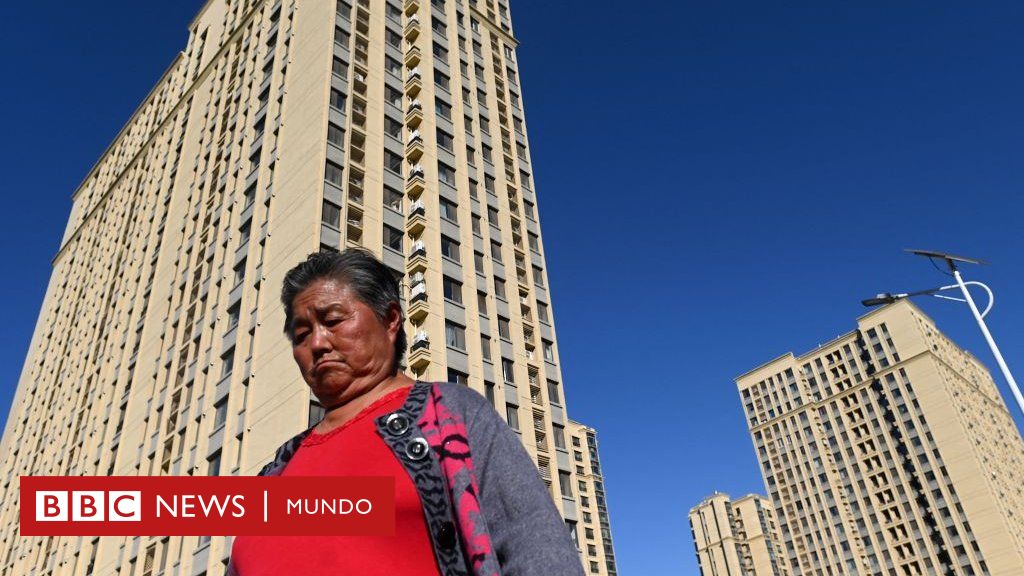 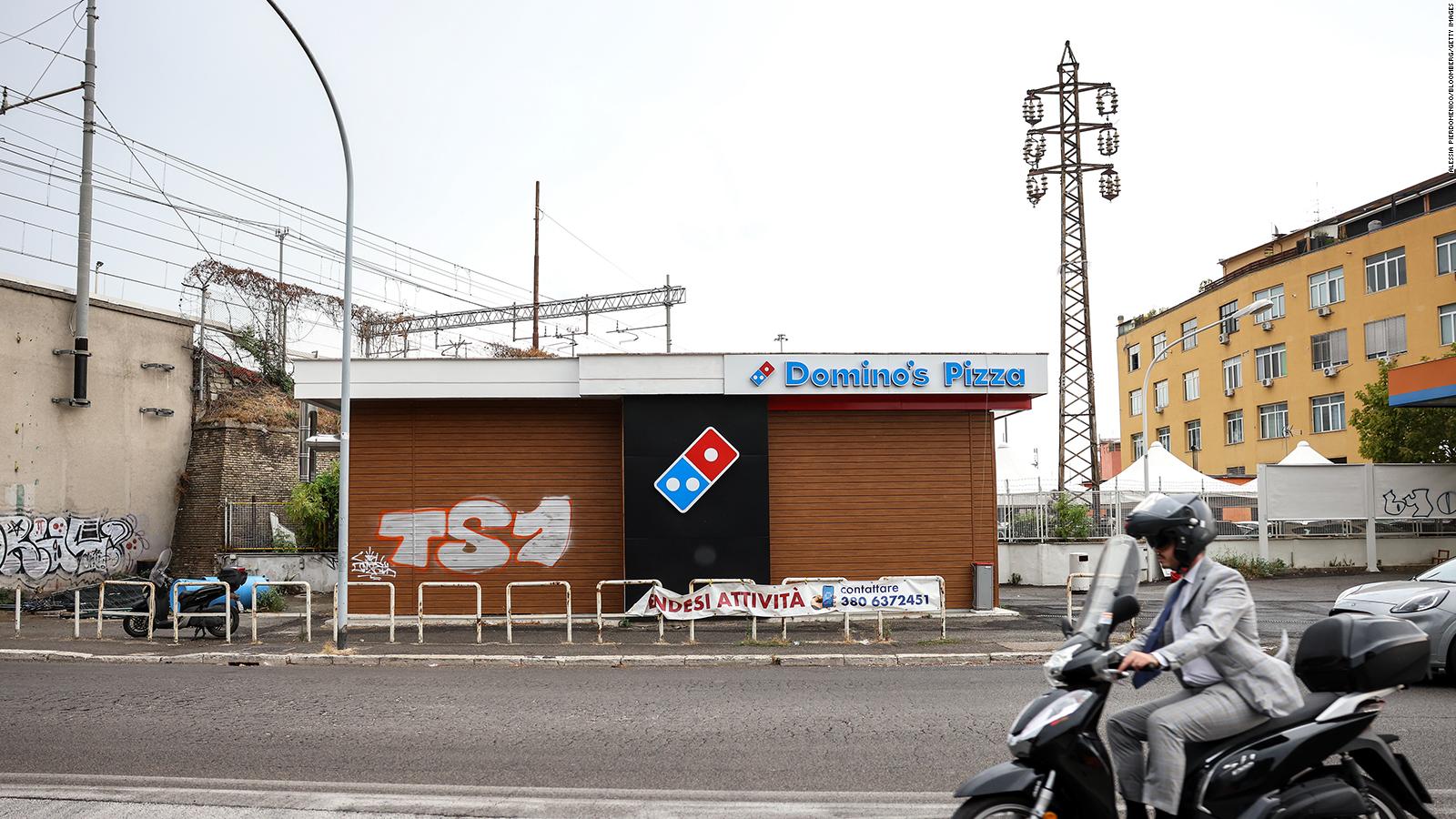