A great EuroLeague night at the Mediolanum Forum, with Olimpia that after two away defeats will try to confirm their path in Milan against an opponent of the first level such as Olympiacos Piraeus. Two formations with great defensive numbers face each other, Olimpia averaging 71.1 points (second), Olympiacos (73.7), and they are also the best teams in defense on the opponent’s three-point shot. Olympiacos are first with 29.5%, Olimpia second with 30.1%. Another similarity: Olimpia with 10.8 is the team that loses fewer balls, Olympiacos is second, losing 10.9 on average. Olimpia in general are 7-0 when they kept their opponents under 74 points, 1-1 when they scored exactly 74 points, 0-2 when they scored more. Olympiacos have been relentless defensively at home, but have conceded over 84 points per game away from home. This too will be a key to the race. Two of the best playmakers of the latest European generation will be on the field, Sergio Rodriguez and Kostas Sloukas, who by the way both usually start from the bench. Olimpia is not in the best possible condition, because last week he lost Dinos Mitoglou, one of the most powerful weapons especially in attack and rebound, while Malcolm Delaney will be at his first exit after six absences (it is also true that with Delaney in field, Milan is 5-0). Olimpia is back from a large victory in the championship, where it is 9/9, but will be without Dinos Mitoglou, Paul Biligha (he recovered from last Sunday’s head injury, but the doctors have prescribed him a few days of physical inactivity), Riccardo Moraschini and Davide Alviti, engaged in the national team, while Olympiacos played the derby last Monday with Panathinaikos, lost in the sprint.

NOTE – It will be played on Friday 26 November at 8.30 pm at the Mediolanum Forum (live on Sky Sport Arena, Eleven Sports) with the presence of up to 7,500 spectators (click here for tickets)

COACH ETTORE MESSINA – “We face an extremely solid team, which can attack us with both the pick and roll and the low post play of an atypical but very effective player like Fall. They are obviously very deep and defend strong as Coach Bartzokas’ teams always do. We have come from a difficult week in Russia and therefore we will try to do everything it takes to get back to victory, but we are aware that we are expected from a difficult race ”.

MALCOLM DELANEY – “We play against a dangerous and well-trained team. Olympiacos are ambitious, while we need to get back on track and be prepared for an intense 40-minute match. I am also happy to return to play with my teammates. I only worked a few days and so I have a long way to go, but I will do my best to pick up where I left off and have fun with the boys ”.

THE OLYMPIACOS PREO – Olympiacos are 7-4 in the EuroLeague, but their record is particular because they have never lost at home (7-0) and never won away (0-4). It is also true that the calendar of away matches was not easy: he played in Barcelona, ​​Moscow, St. Petersburg and Istanbul against Efes. The other feature is that Coach Georgios Bartzokas has always used the same quintet in all 11 games, namely Thomas Walkup in the direction (6.2 points, 3.5 assists per game), Tyler Dorsey on guard (12.8 points, first team scorer, 43.9 % in three-man shooting), Kostas Papanikolau (6.5 points, 64.7% from twos) and Sasha Vezenkov (11.4 points, 5.5 rebounds, 58.5% from twos) as wings, finally Moustapha Fall (8.9 points, 5.6 rebounds per game, 65.5% from two) as the center. The consequence is that Kostas Sloukas, one of the greatest playmaker in the competition in the last decade, starts from the bench, plays 22.2 minutes per game, producing 10.9 points and 3.5 assists per game. The same goes for the great Georgios Printezis, a strong forward now managed over 11 minutes per game with 4.0 points with 60.0% from two. Four other players are employed over 10 minutes on average, from the bench: guard-winger Shaquielle McKissic (6.0 points, 56.7% from two), guard Giannoulis Larentzakis (4.9 points per game), winger Livio Jean-Charles ( 5.8 points, 63.6% from two) and the Hassan Martin center in a fortified ward from the recent arrival of Quincy Acy.

PREVIOUS VS. OLYMPIACOS – There are 21 precedents between these two teams in the EuroLeague. Olimpia have won seven times and lost 14. In Piraeus the balance is 9-2 for Olympiacos, including the 86-75 of last season’s first leg with 16 points of Aaron Harrison and Georgios Printezis, while in the Olimpia there were 18 points from Sergio Rodriguez and 16 from Michael Roll. Milan won on March 6, 2014, 88-86, Keith Langford’s decisive basket who had 20 points in that game. The second victory dates back to the first leg of the 2018/19 season, in which Olimpia won with a resounding 99-75, the largest away victory for Milan in EuroLeague history. There were 22 points from Mike James, 20 from Nemanja Nedovic and 19 from Vlado Micov. At home, Olimpia won on January 29, 2009, 76-74, top scorer Luca Vitali with 15 points; in the 2013/14 season, when Olimpia won 81-51 in Milan with 29 points by Keith Langford; in the 2015/16 season in which he won a comeback in Milan 99-83 with 15 points and six rebounds by Davide Pascolo; in the 2018/19 season, 66-57 with 27 points from Mike James and 13 from Vlado Micov; and last season in which he won 90-70 with 27 points from Kevin Punter, 16 from Malcolm Delaney and 14 from Sergio Rodiguez. There are two races prior to the existence of the EuroLeague. In 1996/97, Olympiacos won 87-84 at home; Olimpia won in Milan 73-71. Counting these the budget is 15-8 for the Greek team.

GAME NOTES – Sergio Rodriguez scored 816 points in the Olimpia jersey, and passed the 800 barrier in the last round in St. Petersburg after Shavon Shields had crossed the 600 barrier. Rodriguez’s next EuroLeague game will be number 77 in the jersey Olimpia which will allow him to reach Mike D’Antoni in the standings. Chacho is also 11 points away from Alessandro Gentile’s second place in the EuroLeague era modern, while he is fifth considering the previous era as well. He just overtook Roberto Premier. Gigi Datome played his 250th match in Istanbul. He was the 26th player to reach this milestone, but the first Italian. Datome has scored 2,157 career points, six behind the Italian record holder, Gianluca Basile. 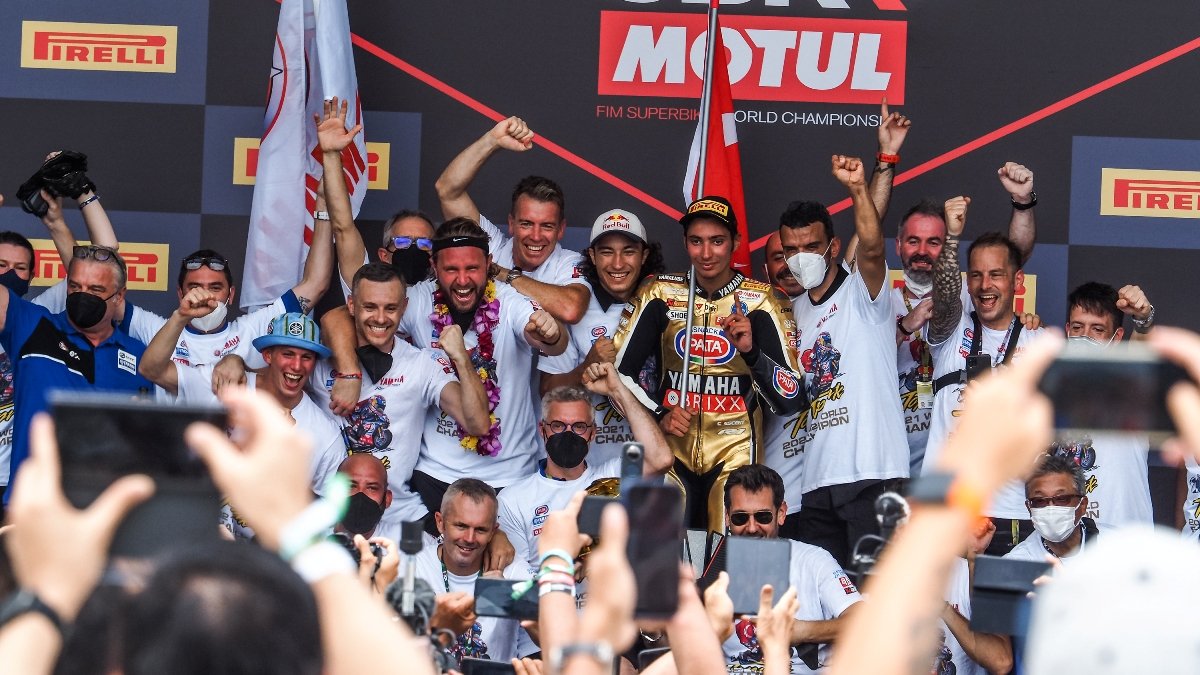 SBK, Mandalika: the Good, the Bad and the Ugly 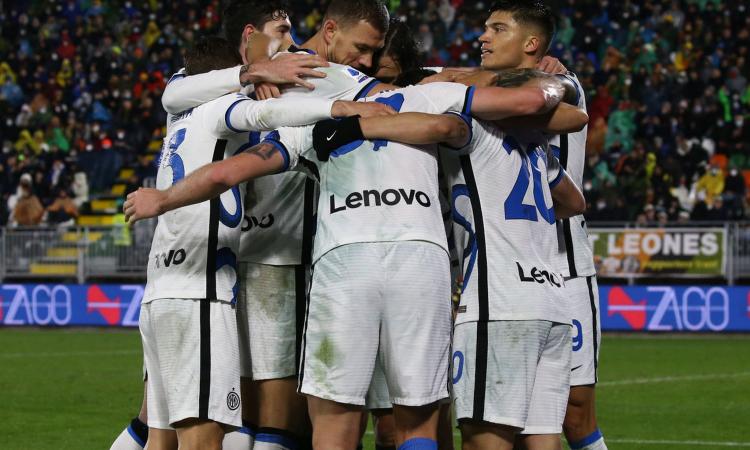 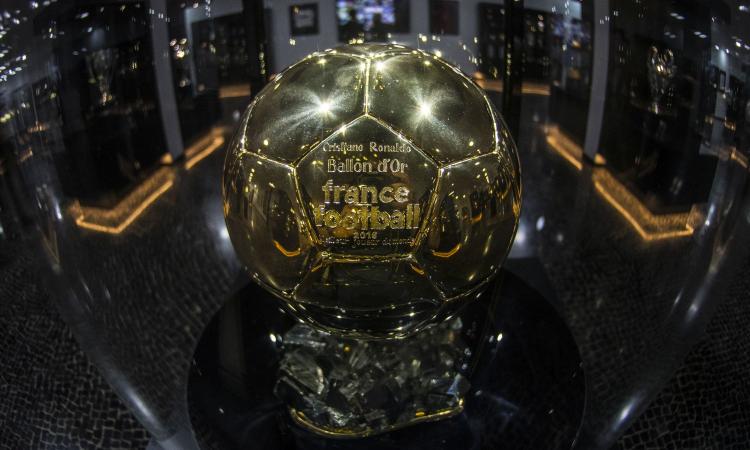 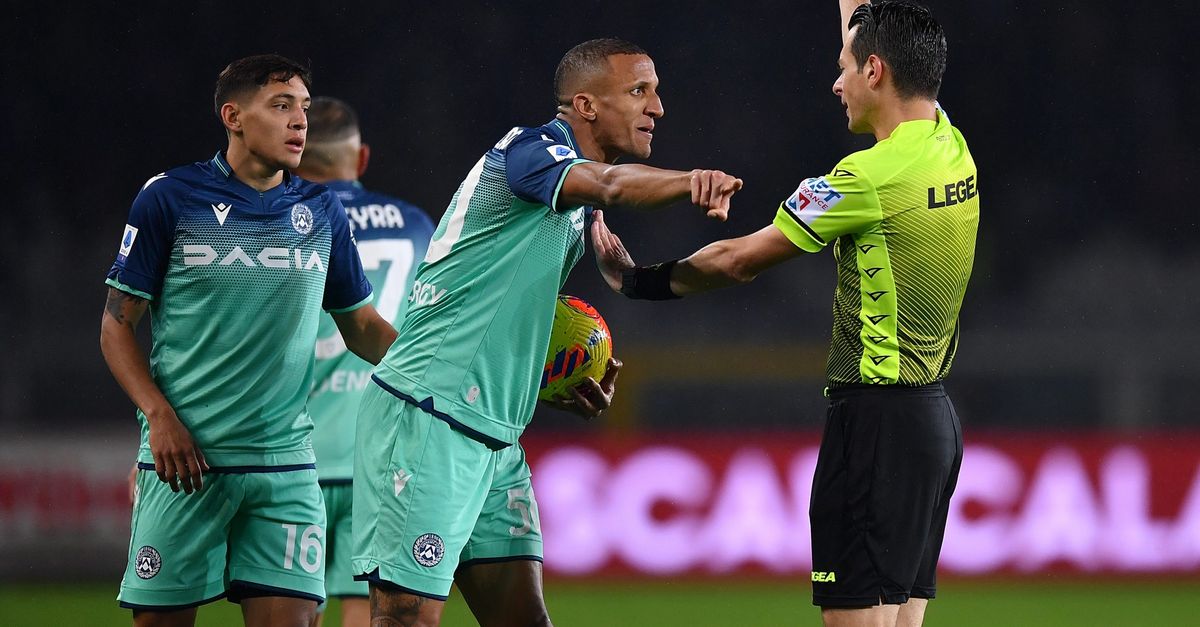 The slow motion of Turin-Udinese 2-1: good Pezzuto, Djidji is not a penalty