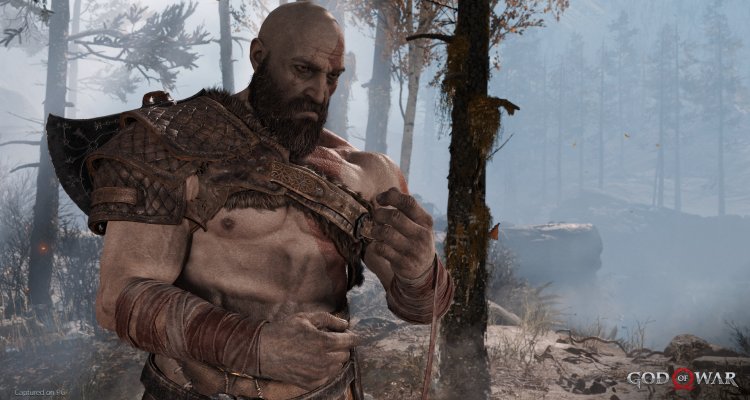 Cory Barlog Sony Santa Monica, the director of God of War, revealed in an interview with Game Informer that they were the PlayStation Studios to put pressure on Sony first to get the PlayStation exclusives on PC. Precisely, it all started with the enthusiasm of the various software houses for the idea itself.

Barlog: “I think it was all the studios that said it was a great idea and it had to be done. In the end I think it got to the point where the amount of suggestions we sent out led them to say “I’m tired of hearing them, let’s do this.“

In short, according to Barlog the leaders of Sony they would be taken for exhaustion: PlayStation Studios wanted to see their games on PC.

In some ways Barlog’s story makes sense, in others it appears slightly exaggerated, but still well founded. Surely the desire of the development studios to see their works in as many hands as possible is understandable, just as it makes sense that they pressured Sony to open up to the PC. Obviously, however, the company’s final decision will have been motivated more by the accounts than by the wishes. After all, the former CEO of Sony, Shawn Layden, had already spoken in 2019 of the will of the Japanese multinational to reach new audiences.

In the same interview, Barlog stated that he is not sure that God of War: Ragnarok will arrive on PC, that is, that the final choice is up to Sony alone. Probably the success or not of the first God of War will be important to convince her.