A new West Side Story featurette shows Steven Spielberg explaining why he made the remake of the musical.

Steven Spielberg he put himself to the test for the first time with a musical with the remake of West Side Story and the director explained in a new one featurette the reasons why he chose the iconic work.
The director had long stated that he wanted to bring the 1960s classic back to the big screen with stars Natalie Wood, Richard Beymer and Rita Moreno.

Director Steven Spielberg then underlined speaking of West Side Story, arriving in Italian cinemas on December 23: “I was challenged with the idea of ​​what would be the right musical to test myself with. And I’ve never been able to forget my childhood. I was 10 when I first heard the West Side Story album and I have never forgotten it“.

The master of cinema then underlined: “I was able to fulfill that dream and fulfill the promise I made to myself: ‘You have to shoot West Side Story’“.

In the featurette Spielberg recalls that the divisions between people who do not think alike have always existed and those of 1957 between the Shark and the Jet, which inspired the musical, were profound but not at the level of those present in contemporary society. Developing the script, which took five years, they realized that the story also offered the possibility to talk about the divisions caused by racial issues, not only related to the territory, which are particularly relevant for contemporary audiences. The story of West Side Story also, according to Steven, manages to appeal to every generation by showing how love can overcome any obstacle or division. 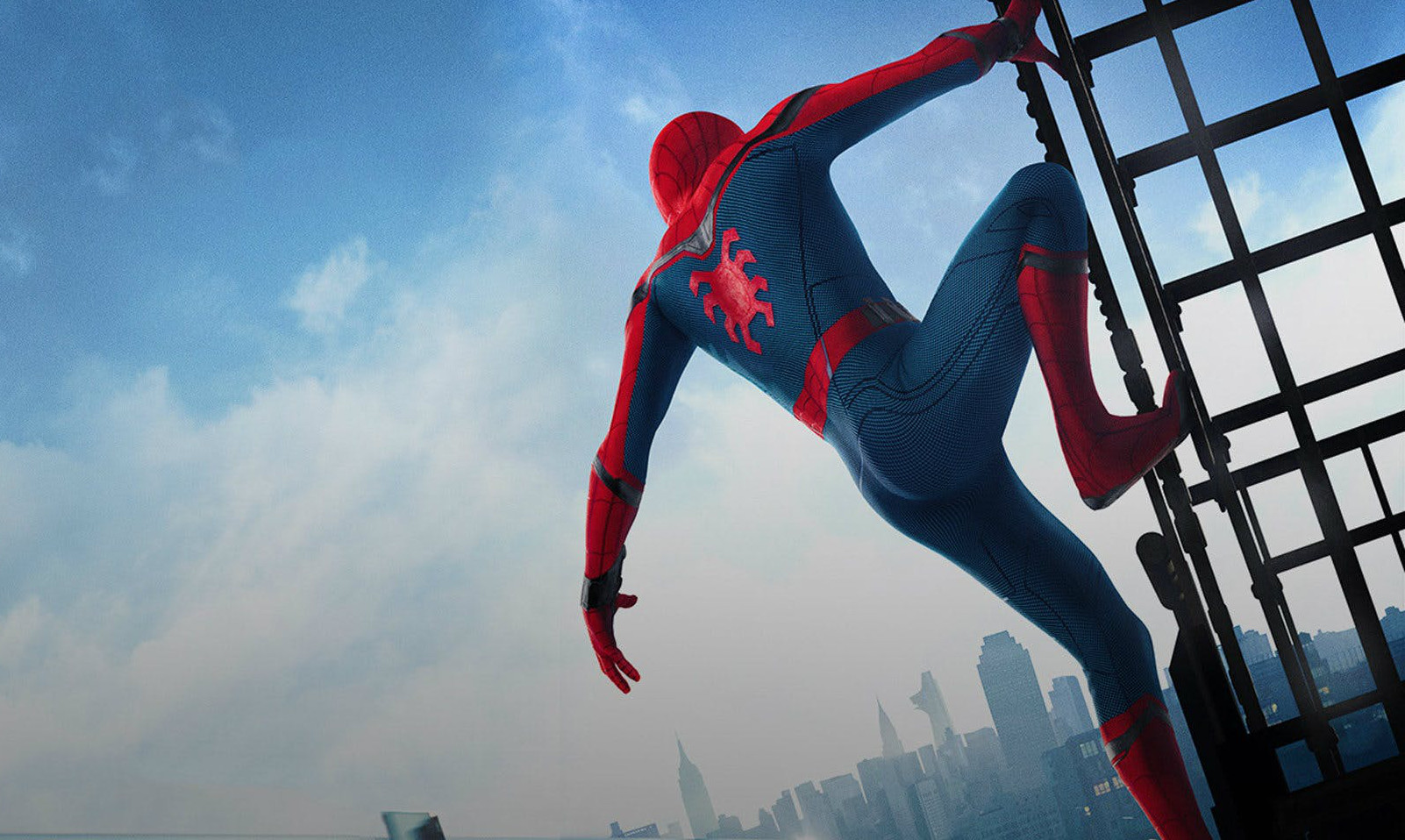