After more than two years of waiting, Western Union has quietly resumed remittance services to Cuba through a pilot program in hopes of expanding its operations in the future, the company says, a long-awaited step that provides Cuban-American families a more reliable way to help their families on the island.

“It is with great pleasure that we announce the resumption of our operations in Cuba with an initial trial phase of outbound service from the United States to customers with Cuban bank accounts through select US agent locations,” said Gabriella Fitzgerald, division president. North American Western Union.

“The close connection between our customers in the United States. and their families living in Cuba, along with the role our services play in helping to improve lives, are inextricably linked,” he said. “We are delighted to offer this critical connection once again for our customers.”

Before Western Union suspended operations in November 2020, experts estimated that remittances were the country’s second-biggest source of revenue and that the company controlled a large part of that market. The money sent by Cubans in the United States and Cuban-Americans is a lifeline for many families on the island, which is experiencing its worst economic crisis since the fall of the Soviet Union.

According to a company statement, the service is only available at a few locations in Miami, including “select Florida Check Cashing locations, Navarro, Sedanos, La Fama Supermarkets, Exito Supermarkets, Mundo Communicatel, Price Choice Foodmarket, and J&R Century.” Sending money through the company’s website or app, a popular option, is not yet available at this time, the company said without saying when it might restart.

Customers who go to these Miami locations can send up to $2,000 in a single transaction to Cubans with debit cards or accounts at Banco Popular de Ahorro, Banco Metropolitano SA and Banco de Crédito y Comercio. The person receiving the money must provide government-issued identification (ID). Funds, which may be available the same day if sent before noon, will be deposited in US dollars.

The company said transfer fees vary depending on the amount sent and whether the customer uses a retail store or (in the future) a digital platform. For example, the cost to send $100 is $8 and the fee to send $1,000 is $26.

The announcement ends a long wait for formal remittance channels to resume. South Florida Cubans and Cuban-Americans did not stop sending money to family and friends but had to find informal and more expensive ways to do so, often through popularly known travel agencies and cash travelers. as “mules”. Some apps also offered money transfers, but the service didn’t take off because of all the different steps users had to go through in order to send money.

According to John Kavulich, president of the United States-Cuba Economic and Trade Council, the Western Union pilot program is still “a long way from returning to normal.” Kavulich said that the company is trying to work out all the details of the transactions with Cuban banks before restoring online services. The company, he says, is interested in “playing a substantial role” in supporting the development of newly licensed small and medium-sized private companies.

Kavulich believes that the restart of dollar transfers through Western Union will further put pressure on the Cuban authorities to remove some of the restrictions they have placed on the US currency. Currently, the government limits the amount of dollars sold to the population and private companies. Cubans also cannot use the dollars to buy products in government stores. Instead, they have to deposit the dollars into a Cuban bank account, but the money is exchanged into MLC, a Cuban convertible currency. They can then use the cards linked to those accounts to buy groceries and other essentials in stores.

The US embargo generally prohibits financial transactions involving Cuba, but includes several exceptions, for example, to authorize remittances. Last year, the Joe Biden administration removed limits on money that people living in the United States can send to Cubans, which were imposed by the Donald Trump administration.

Western Union suspended operations in November 2020 after the Trump administration sanctioned two financial entities that processed remittances, Fincimex and Ais, for their ties to GAESA, the conglomerate of companies run by the Cuban Armed Forces. The Cuban government has since refused to transfer the remittance business to a civilian company, despite assurances from the Biden administration that such a step would have solved the problem. At the same time and since Western Union closed its more than 400 stores in Cuba, the Cuban government has used the case to highlight the impact of US sanctions on Cuban families.

It is unclear what finally made the island’s authorities cave in, but at recent meetings of the National Assembly and the Communist Party, officials provided figures showing the catastrophic state of the Cuban economy.

Previously, the US Treasury Department authorized VaCuba, a Miami travel agency, to process remittances to Cuba through Orbit SA, a financial institution created by the Cuban government last February. According to Orbit’s Facebook page, the company also processes remittances sent through Cubamax, another Miami-based travel agency.

A source with knowledge of the matter who was not authorized to publicly release details of the deal said the Cuban government had provided documentation to the Biden administration to show that Orbit SA is not linked to GAESA, which is under US sanctions. Proyecto Inventario, an independent Cuba news outlet, reported that Orbit’s office in Miramar, Havana, is next door to a Fincimex office and that Fincimex staff members now work for Orbit. 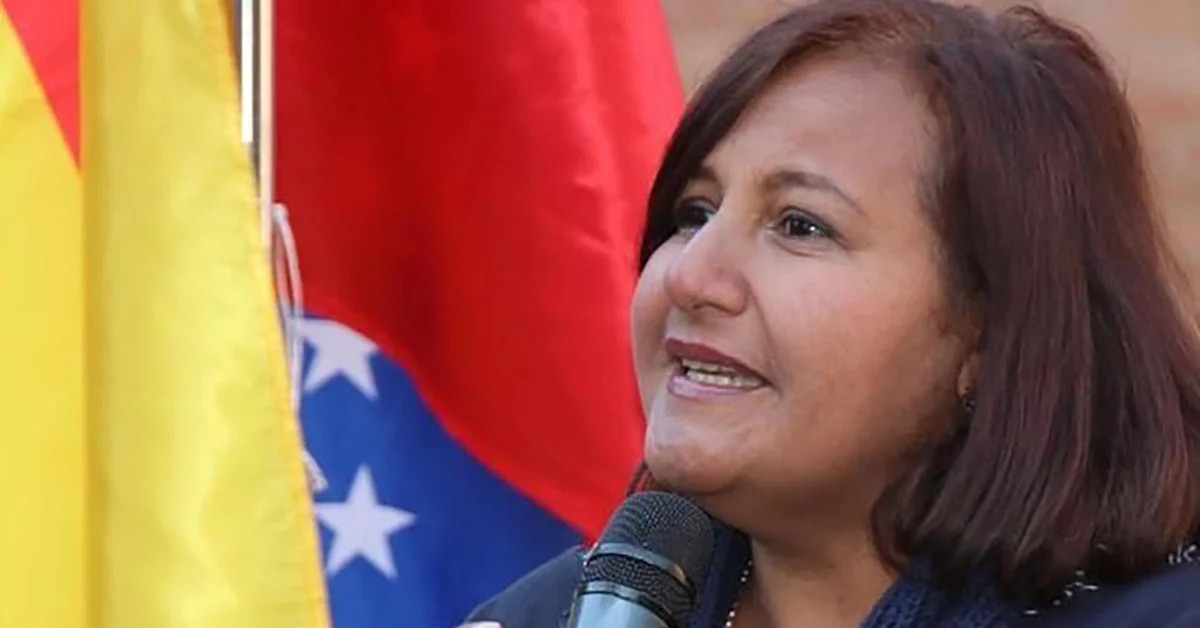 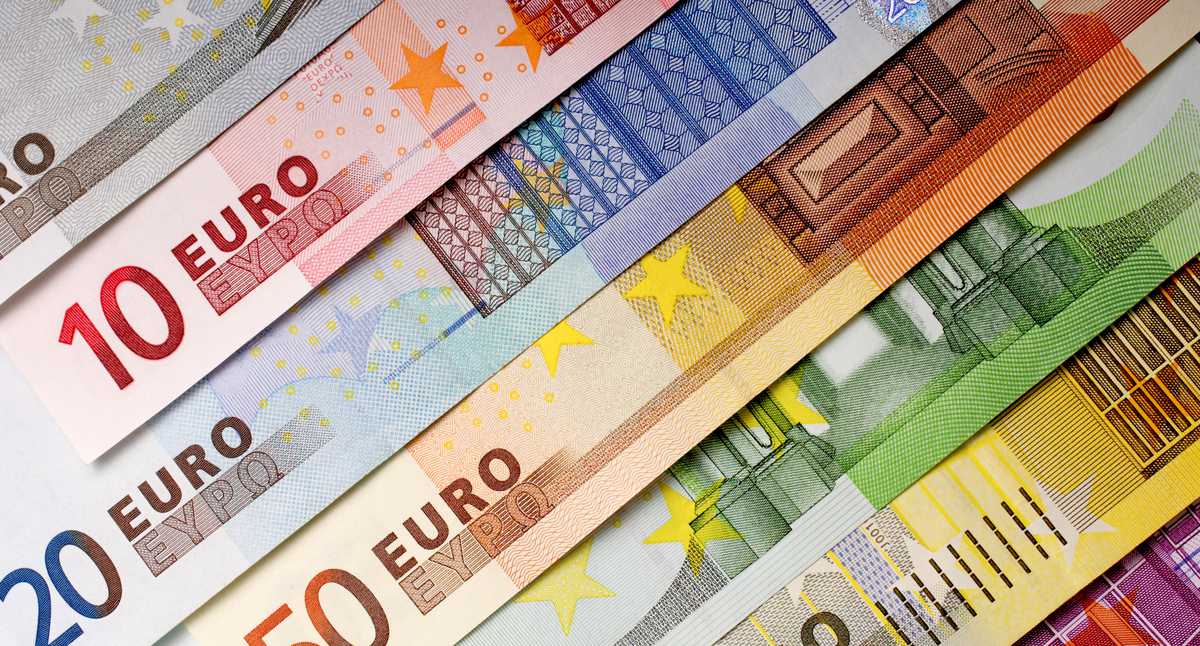 Since this year a new country has adopted the euro as its official currency: what is it? 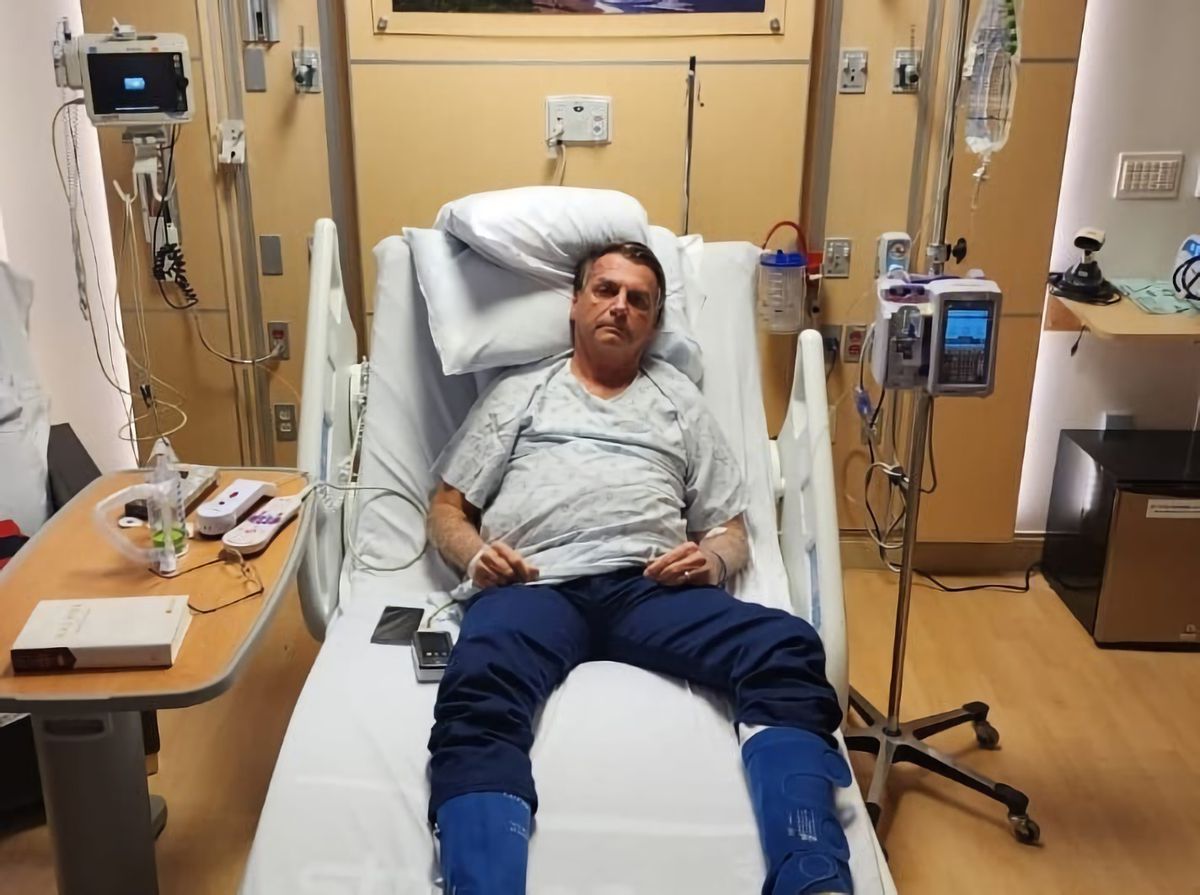 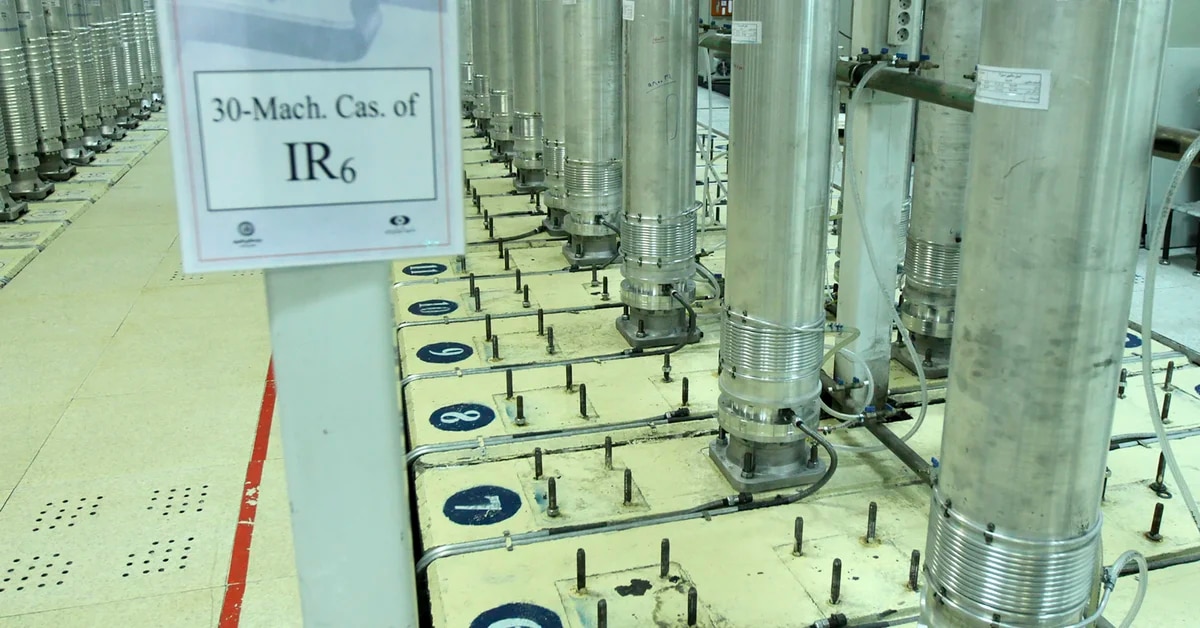 The UN has warned that Iran has enough highly enriched uranium to build “various” nuclear weapons.