The night of the Emmys did not disappoint and in addition to celebrating the magnificent series that we have right now, it brought us authentic looks among which Zendaya and Elle Fanning stood out, among others.

Everyone knows the tremendous design and tailoring work behind each piece on the red carpet. And we like to dig deeper and learn the stories behind them. For our surprise there is a similarity between what the two actresses have told. And it is that both have admitted that their look It is somewhat inspired by Grace Kelly. Is the elegant spirit of the 50s back in trend? I wish.

In the case of Zendaya, the lead actress of ‘Euphoria’ wore a Valentino designed specifically for the occasion by Pierpaolo Piccioli. The piece was inspired by those worn by Grace Kelly in her day, hence the bodice with peplum and full skirt. But he also had doses of a look from the Valentino Fall 1987 collection worn by Linda Evangelista in a Steven Meisel ad campaign. 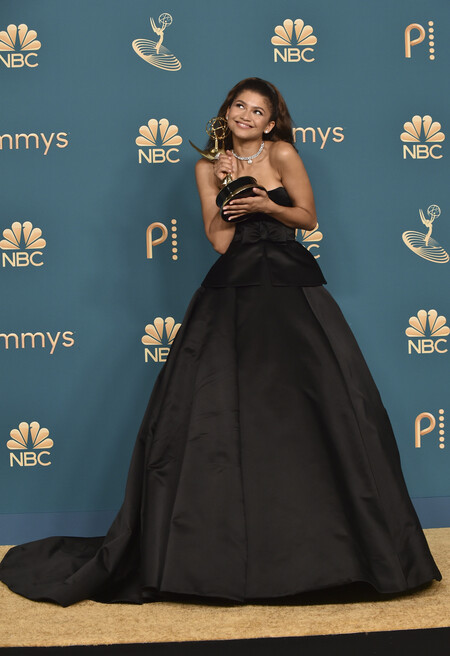 We can also find this reference to classic cinema in Elle Fanning who, after receiving her first nomination for her role in ‘The Great’, attended the gala with a model by the series’ costume designer, Sharon Long, handmade by the seamstress of the same, Catherine Shaw. 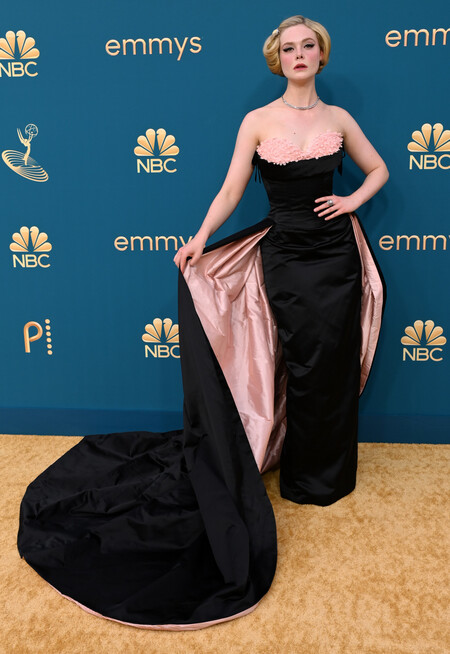 Inspired by one of the legendary costume designers, Edith Head, who designed for the great divas of the 1950s such as Grace Kelly, among others, the actress once again defended this Old Hollywood aesthetic in a wonderful way.

This choice by Fanning is a tribute to the full-fledged creatives of ‘The Great’ which, as a curiosity, became even more significant when Long received the award for best period costume for his work.