Last Thursday the Jalisco State Prosecutor’s Office confirmed that the remains found days ago in TonalaJalisco correspond to the former Chivas and Chiapas player, Antonio “Hulk” Salazar. The news of his death was released on Tuesday, however, the authorities carried out genetic tests to determine with complete certainty that it was the former Flock soccer player.

“East Thursday I know received by the Jalisco Institute of Forensic Sciences genetic opinions in order to corroborate the identity of the person, throwing a 99.9% result that it is Antonio (Salazar), who in life was a professional footballer“, communicated the Jalisco Prosecutor’s Office.

This Thursday they were received by the @forensesjalisco the genetic opinions in order to corroborate the identity of the person, yielding a result of 99.9% that it is Antonio, who in life was a professional soccer player.

The remains Salazar’s calcined were found inside a car in the municipality of TonalaHowever, the family could not recognize the body, so genetic tests had to be carried out.

“Once the result was obtained, the confront genetics correspondent with the relatives, yielding positive results what was done to the family’s knowledge,” added the Prosecutor’s Office on the situation.

Who was Hulk Salazar?

Anthony Salazar was born on February 7, 1989 in Ciudad Madero, Tamaulipas. debuted in it 2007 in a Classic Chivas vs. America and scored his first goal with the red and white jersey in 2008 against Puebla. With the Flock he played until 2010, since it was transferred to Jaguares de Chiapas.

Salazar he came back to Chivas in 2011However, a year later he returned to Jaguares. There he would start his walk for various teams like Altamira and Zacatepec until 2014, when he went to Costa Rica to play for Santos de Guápiles. His last club was Cimarrones de Sonora in 2015. 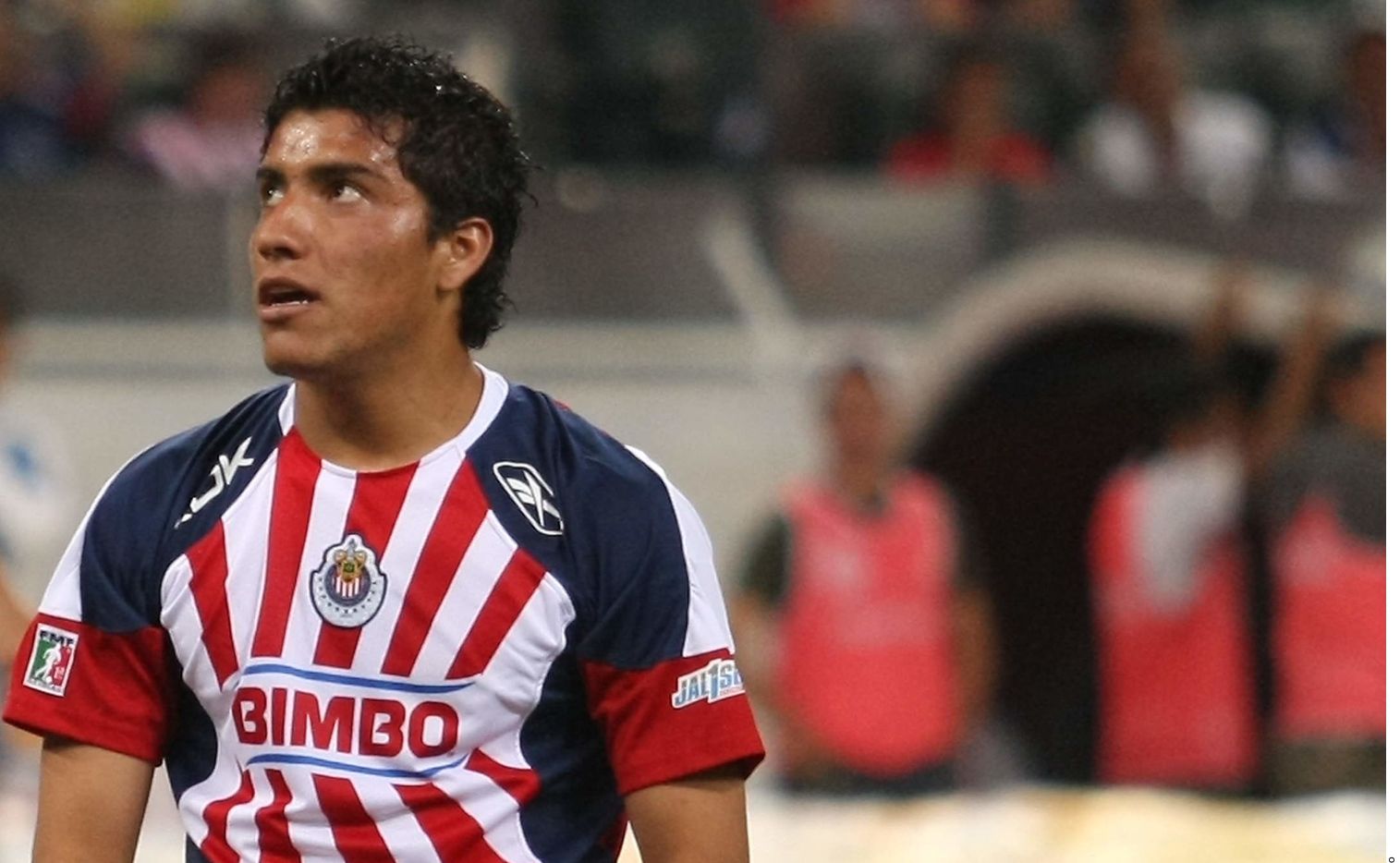