Many Cubans in both countries are wondering what happens to the US aid to Cuba for the fire in Matanzas.

On August 6, the Vice Minister of Foreign Affairs of Cuba, Carlos F. de Cossío, published a message that generated many expectations about the possible help of the United States regarding the unfortunate accident in Matanzas.

“We deeply appreciate the condolences and expressions of help from various organizations and people in the United States due to the incident in Matanzas, including the United States government, which offered proposed technical advice already in the hands of specialists for proper coordination.”

Just posting that message on our Facebook page generated hundreds of comments and shares and more than 600 positive reactions.

After the arrival of material aid from countries that Cuba considers “friends”, such as Mexico and Venezuela, What happens in the case of the United States?

The Embassy of that country in Havana has tweeted two messages this Monday.

On the other hand, they pointed out that “the United States is carefully monitoring the situation in Matanzas and is waiting in case Cuba requires humanitarian or technical assistance from the United States.”

How has Cuba responded?

The deputy director general for the United States of the Cuban Ministry of Foreign Affairs, Johana Tablada, has offered several explanations on her Facebook profile where she assures that “we ask for international help and the United States was the one that made the decision to offer technical advice.”

His statements have been shared by all state media:

“We have a bilateral agreement signed during the Obama administration to coordinate operations and combat spills at sea, but it does not apply to disasters on land.”

In addition, he pointed out that from the US “they offered technical advice and we immediately accepted it.”

He acknowledged that “These conversations have been held with experts from the United States, for which we have publicly thanked”.

De Cossío once again gave thanks this August 8 for the “multiple offers of help in the last few hours from various people and organizations in the US.”

“This is an extremely complicated situation. Priority: put out the fire. But, medical supplies and medicines are also necessary, ”he added.

Multiple last-minute offers of help from various people and organizations in the US, which we appreciate and welcome. This is an extremely complicated situation. Priority: put out the fire. But medical supplies and medicines are also necessary. #Cuba #Massacres 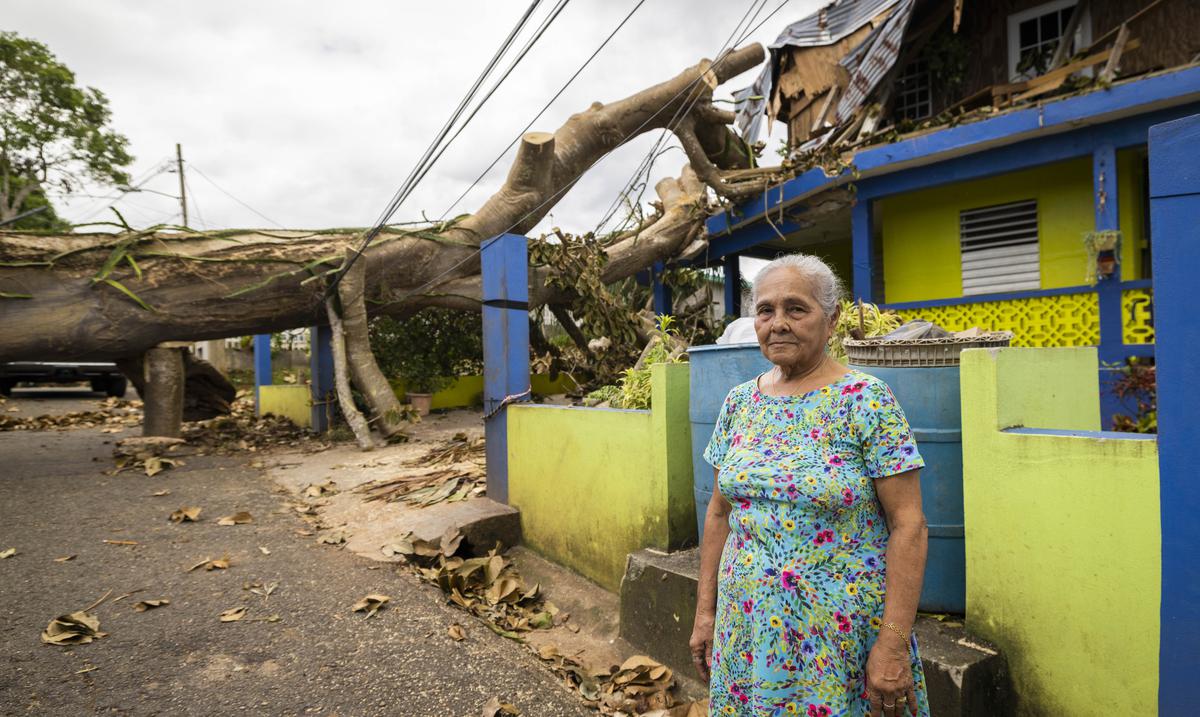