After egg prices have risen more than 100% in the past year in the United States, authorities have begun receiving requests to launch an investigation into possible price gouging.

Democratic US Senator Jack Reed sent a letter on Tuesday in which he asks the Federal Trade Commission to investigate whether producers have improperly manipulated egg prices. Farm Action, a farmer-led advocacy group, filed a similar request last week, alleging that “there appears to be a collusive system among industry leaders to turn inflationary conditions and an outbreak of bird flu into an opportunity for huge profits.” ”.

The rise in egg prices has been attributed to the millions of chickens that were slaughtered to contain the spread of bird flu as farmers have had to make up for the increase cost caused by inflation.

But even though about 43 million of the 58 million birds that have been culled in the past year to help control bird flu have been laying hens, the total size of the flock has only been reduced between 5% and 6% compared to its normal size of about 320 million individuals.

The average retail price of a dozen eggs nationally it reached $4.25 in December, compared with $1.79 a year earlier, according to the most recent government data.

“At a time when food prices are high and many Americans are struggling to buy food, we must review the industry’s role in perpetuating high prices and hold those responsible to account”Reed noted in his letter to the commission.

But trade groups say commodity markets largely determine egg prices, and experts say the bird flu outbreak — combined with the sharp rise in the cost of gasoline, feed, labor and packaging, as well as the high demand for eggs— is the real culprit behind the rise in prices.

“Current egg prices are a reflection of many factors, many of which are outside the control of an egg producersaid Emily Metz, president and CEO of the American Egg Board trade group.

“From my point of view, the basic principles of economics explain the price rise very well,” said Jayson Lusk, an agricultural economist at Purdue University. He said that small reductions in egg supplies can make a big difference. increase prices because consumer demand for eggs does not vary much.

The Federal Trade Commission did not respond Tuesday to questions about concerns about possible manipulation in the egg pricebut the agency generally does not comment on external requests for investigations.

Both Reed and Farm Action sThey pointed to the largest producer of eggs in the United States, Cal-Maine Foods, because last month it reported that its quarterly sales had jumped 110% to $801.7 million thanks to record egg prices, helping it generate profit of $198.6 million. The previous year his earnings were just $1.1 million.

The Ridgeland, Mississippi-based company said it “wants to reassure its consumers that we are doing everything possible to maximize production and keep supply on store shelves”adding that the “domestic egg market has always been highly competitive and highly volatile, even under normal market circumstances.”

The prices that Cal-Maine charges its consumers they are determined through your negotiations with the supermarket chains, wholesale stores and distributors to whom you sell your product. Cal-Maine said the median price for a dozen eggs it was $2.71 in the last quarter. The figure is almost double the $1.37 he was earning a year earlier.but much lower prices than the consumers they are paying. 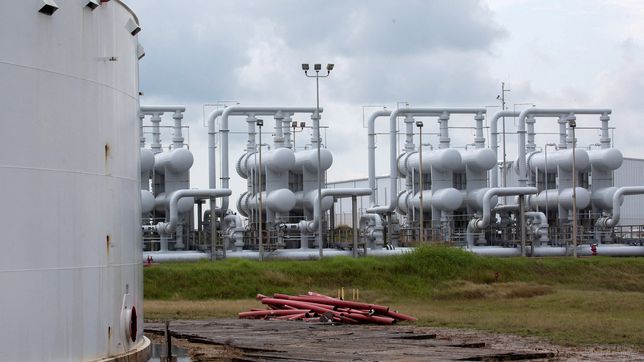 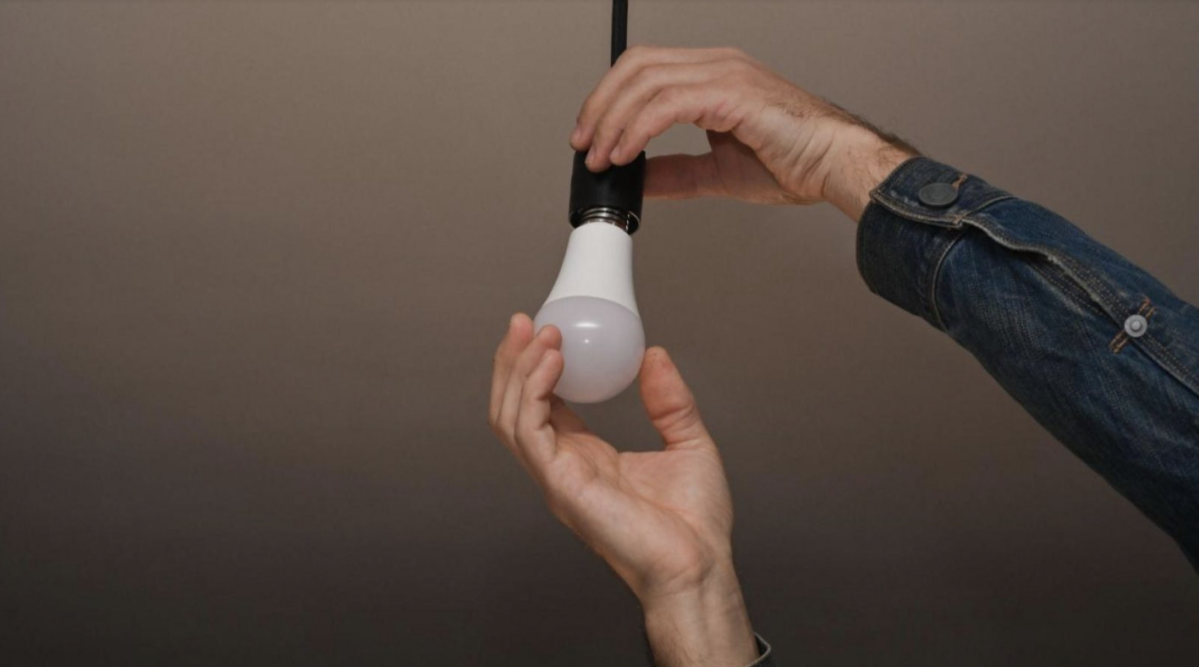 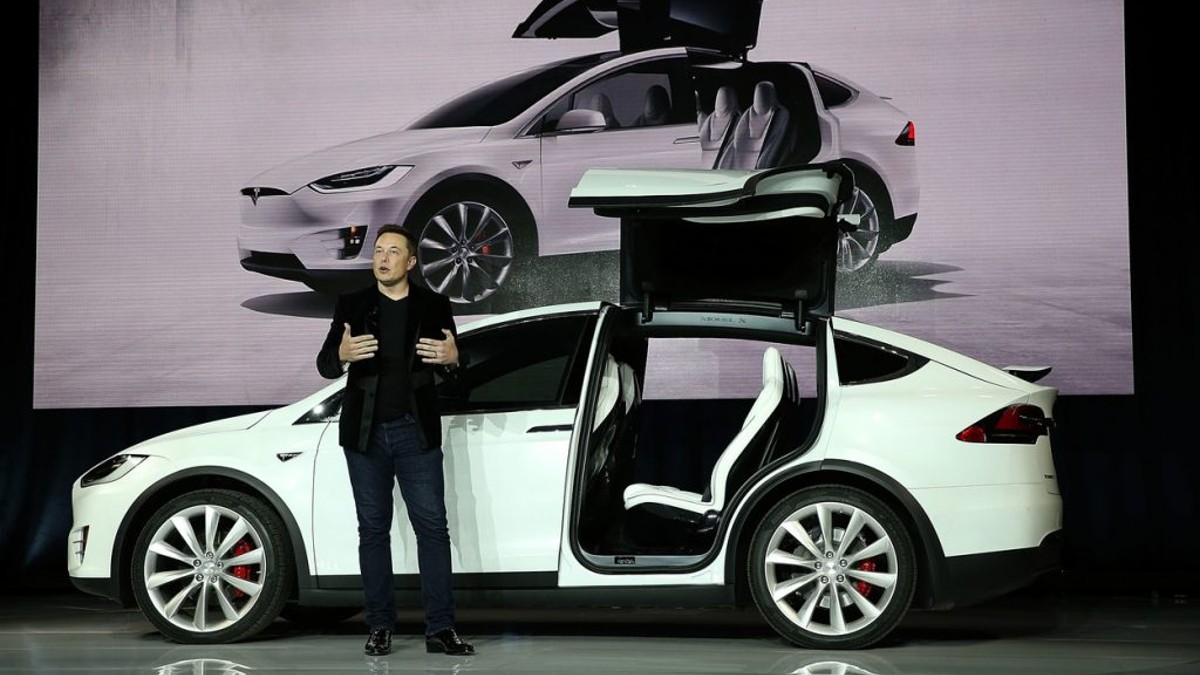 the brand loses followers, while its actions recover ground 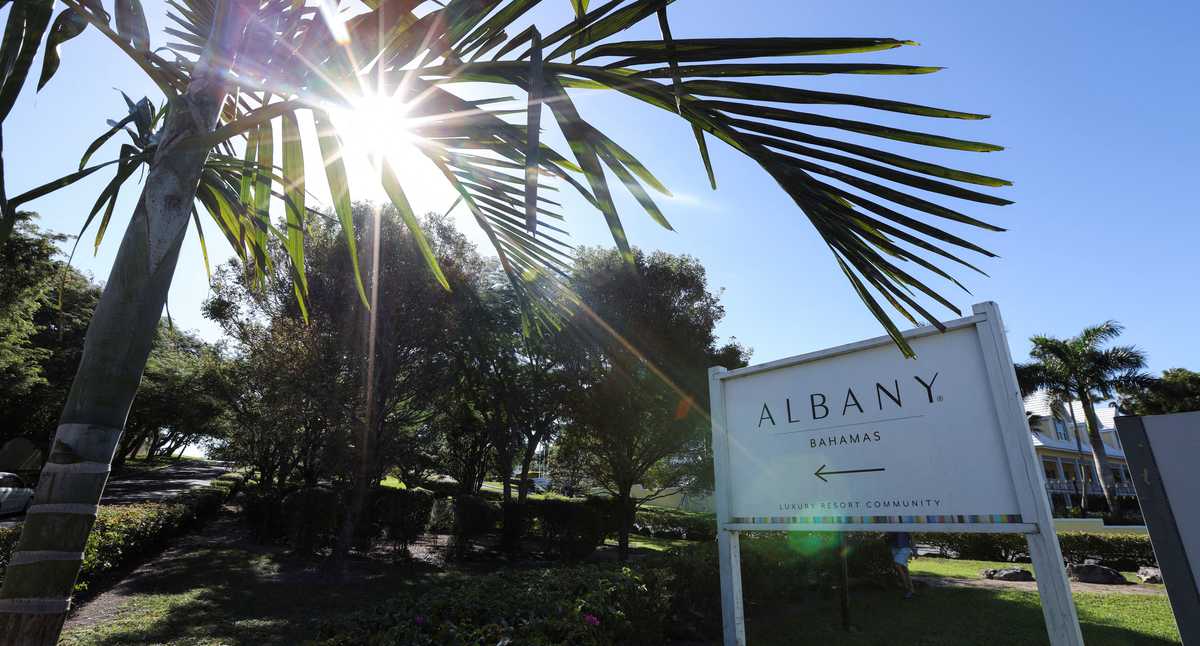