If you are one of those people absolutely unable to stop seeing reruns of ‘Friends’ over and over again… so surely your brain has a neuron named after Jennifer Aniston. In 2005, a group of researchers led by the Argentine neuroscientist, Rodrigo Quian Quiroga, from the Center for neuroscience of Systems at the British University of Leicester, discovered the existence of a “super specific” cell that reacted -only- when contemplating the image of Jennifer Aniston,… but that remained inactive when I saw images of the Eiffel Tower, Julia Roberts or the White House, for example.

This curious phenomenon – which takes place in the hippocampus– was discovered when scientists studied the reaction of the brain of 14 volunteers epileptics when viewing images of various famous people and places. The study subjects had a series of electrodes placed on their heads, which were activated as the brain was exposed to one or the other. visual stimulus. In this way, the devices would allow researchers to identify what neurons -among the billions that inhabit our brains- they got excited.

This discovery would corroborate a neuroscientific theory from the 1960s that had already been discarded by psychologists. This hypothesis -formulated by the neuroscientist Jerry Lettvit- raised the existence of supposed “grandmother cells”; some “super specialized” neurons that would be associated with an individual and specific concept… like a close person (like our grandmother, for example).

The reaction of the volunteers’ brains to the experiment was so clear that Rodrigo Quiam Quiroga himself maintained that -observing the behavior of the brain- you could guess what that person has in his head and even- project it on a screen. In other words, if we have a neuron that fires intensely every time we think of Will Smith, our mother, or the Empire State Building, (…) then it would suffice to identify which neuron would correspond to which concept to know when this person has it in mind.

It should be clarified that there many other neurons that are activated in response to the image of the American actress… and that this neuron would probably also respond to other concepts or images that were not part of the experiment. Really, the great discovery was to find a neuron that is so associated with such a concrete concept. In fact, it represents an important milestone in the understanding of the functioning of the mind and of the formation of memories.

The proof of the existence of these cells disproved the previous consensuswho argued that the appearance of abstract concepts in the human brain occurs -only- through the complex and perfectly orchestrated interaction of countless neurons. Furthermore, this finding will also play a fundamental role in the development of artificial neural networks. 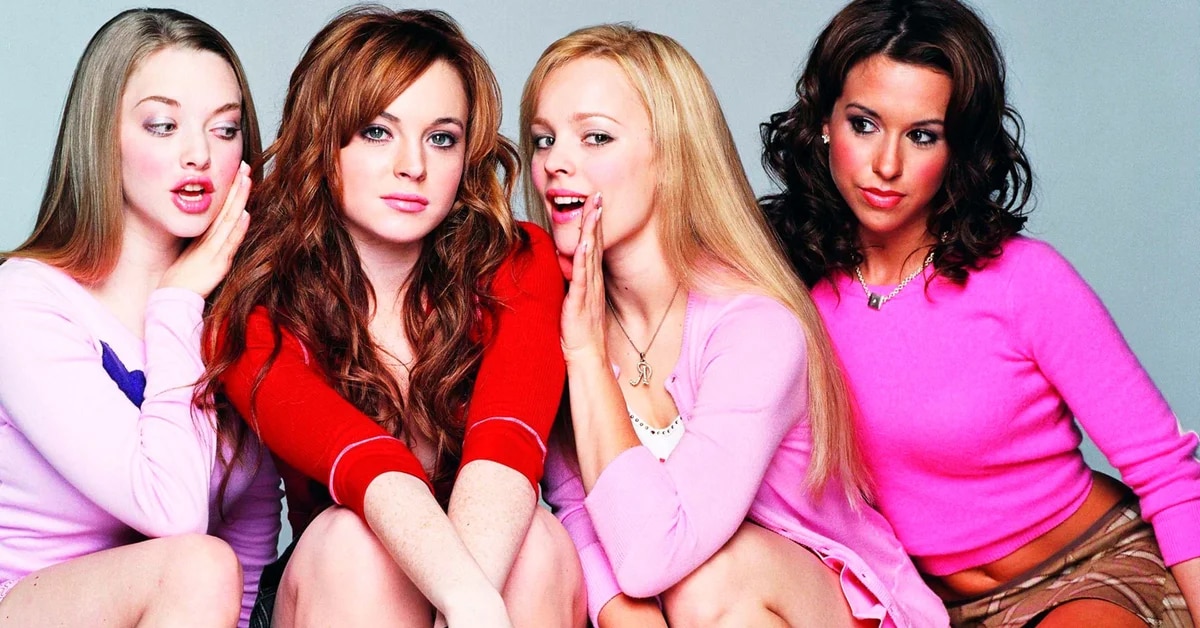 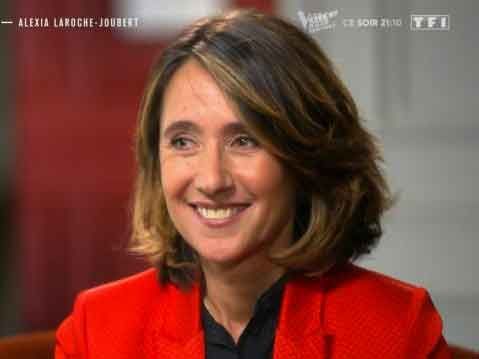