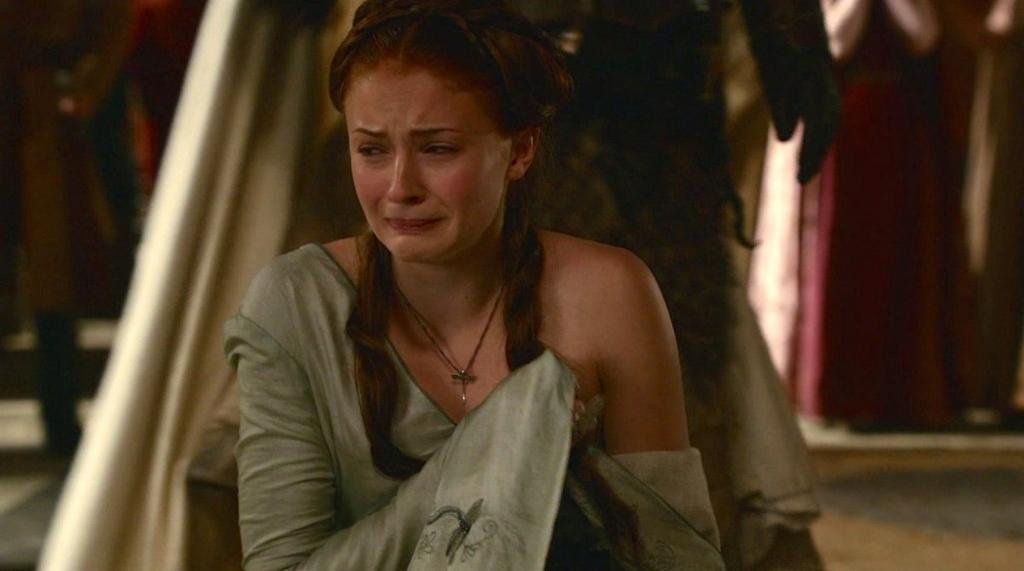 Sophie Turner did not have a good time filming “Game of Thrones” and said that in the future, surely, it will have sequels / Web

People often talk about how much fun actors and actresses have playing for a while to live other lives. But, what happens when those lives are not so pleasant and happy but, on the contrary, rather dark and dramatic? Some have invented tricks to survive so much violence and density on the set. But others have paid with their bodies without being able to avoid letting themselves be challenged by the anguish and sadness that some roles have faced.

In a recent interview with Jessica Chastain for “The Cut”, actress Sophie Turner said that she developed a mechanism to have fun between scenes during the filming of “Game of Thrones” so as not to get traumatized.

Turner was in her early teens when she began playing Sansa Stark, her character on the acclaimed series. And when Chastain asked if she was still affected by it, like some kind of trauma, she said that she was sure she was going to show some symptoms in the future. “At that age I don’t think she could understand much of the scene. And the first years she had my mother with me, accompanying me, so she helped me a lot and gave me snacks, “she said.

Designer Reynolds Woodcock, in “Phantom Thread,” was the last character Daniel Day-Lewis brought to life. It was in 2017, the same year that he announced his retirement from the world of acting. “Before making the movie, I didn’t know he was going to quit acting,” the actor told W Magazine that same year.

Day-Lewis, star of other titles such as “My Left Foot” and “Lincoln”, among others, said that Paul Thomas Anderson, the director of the film, and he laughed a lot before making it. “And then we stopped laughing because we were both overcome with a feeling of sadness,” he said. “That took us by surprise: we did not realize what we had given birth to. It was hard to live with that. And it still is.”

According to the outlet, the actor did not see “Phantom Thread.” “Not wanting to see the movie is related to the decision I made to stop working as an actor. But that’s not why sadness is here to stay. That happened during the telling of the story and I really don’t know why.”

Anne Hathaway won her only Oscar so far for her portrayal of Fantine in 2012’s “Les Miserables.” The actress had to lose 25 pounds to bring this dying character to life. “I had to be obsessive about it, the idea was to look close to death,” she told Vogue, according to Entertainment Tonight. “Looking back at the whole experience, and I don’t judge it in any way, it was definitely a little crazy. It was definitely a break from reality, but I think that’s what Fantine is like anyway.”

But the effect of the paper was not limited to the drastic physical change. “I was in such a deprived state, physically and emotionally…When I got home I couldn’t react to the chaos of the world without feeling overwhelmed. It took me weeks to feel like myself again,” said the “Interstellar” and “The Devil Wears Prada” actress, among others.

Joaquin Phoenix also had to lose weight for the role that earned him an Oscar in 2020, the only one he currently treasures. To get into the skin of the villain Arthur Fleck, better known as Joker, in the homonymous film, Phoenix lost around 23 kilos. “The first thing for us was weight loss,” the actor said at the Venice Film Festival, as reported by Esquire in 2019. “I think that’s really what I started with. And it turns out that affects your psychology. You start to freak out when you lose that amount of weight in that amount of time.”

Margot Robbie was so immersed in the role of Tonya Harding, a real American ice skater, in the movie “I, Tonya” that she sometimes blurred the line between performance and reality. “She had lost her mind,” she said in an interview with the magazine “Grazia”, ​​which was echoed by various media.

Daniel Day-Lewis in “Phantom Thread.” It was his last film before retiring.

“I really thought we were those people and we were off set, running down the street, yelling at each other and the cameras running after us,” Robbie said. The actress herself said that she was yelling something about needing to go to the hospital because her hand was broken. “I wasn’t, but I had gotten so carried away at the moment. and Sebastian [Stan, compañero de reparto] He said, ‘Margot, where are you going?’ When he went to look for her, she turned and punched him in the head.

A fine scar on the palm of the hand was not the only mark that the filming of “Nightcrawler” left on Jake Gyllenhaal, one of its protagonists and producers. The idea was that the character would have an emaciated appearance, as published by “Variety” in 2014, for which he lost around 13 kilos. “Physically, it showed, but chemically and mentally, I think it was an even more fascinating ride. It became a struggle for me.”

On that occasion, Gyllenhaal admitted that playing a character like that sometimes crept into his subconscious. “I always have nightmares,” he said. Although he clarified: “I really don’t believe in nightmares. I don’t believe that the things that scare us are in our dreams. I think it’s us communicating with ourselves. Even if I am scared, I think they are useful sometimes, “he assured the medium. 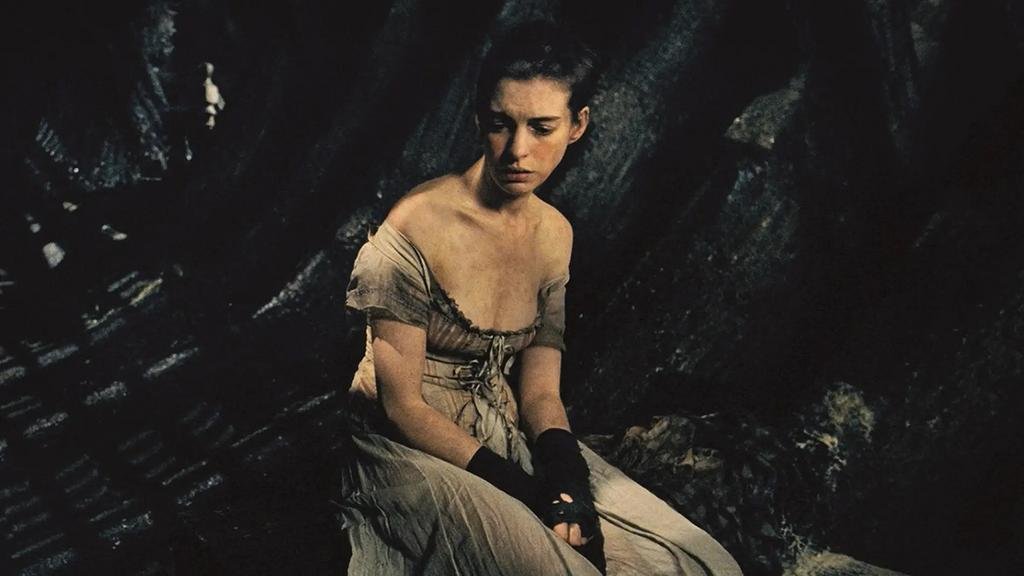 Anne Hathaway lost 12 kilos for her character in “Les Miserables”