On Friday and Saturday the Azzurri were led with Sinner as leader without Berrettini. Three cities are involved: Madrid, Innsbruck (without public) and Turin which hosts Italy. It is played best of three games

The PalaAlpitour has changed color. From the blue of the Atp Finals to the green of the Davis Cup, which – as happened in 2019 – they will play with the new group stage formula wanted by Kosmos of Gerard Piqu. If two years ago the venue was unique (the Caja Magica in Madrid) and there was enormous controversy over the timing of the matches, many of which ended late at night, this time the first phase will be played. in three different cities: Turin, Innsbruck and Madrid, which will host the final concentration. In Austria they will play without the presence of the public, due to the provision decided by the government given the increase in infections.

: Canada-Sweden, Croatia-Australia and France-Czech Republic. Each match between teams is played best of three games: two singulars (opposite the numbers 2 and the numbers 1) and a double. Tomorrow it’s up to Italy, who will play the two first phase matches at home against the United States and Colombia, both starting at 4 pm. The new captain of Davis Filippo Volandri had to collect the painful forfeit of Matteo Berrettini, injured in the ATP Finals against Zverev, but he has an assorted and quality team. From Jannik Sinner to Fabio Fognini (who recently became father for the third time), from Lorenzo Sonego landlord in Turin to Lorenzo Musetti, up to Simone Bolelli who took over from Berrettini and added a double weapon. Only the first classified of each of the six groups will go to the quarter-finals, plus the two best runners-up: Italy on the field on Friday with the USA and on Saturday with Colombia, in the hope of making the confrontation between the two opponents scheduled for Sunday useless.

The group of Italy crosses with Group D, that of Australia, Croatia and Hungary, also at home in Turin until Sunday. In case of first place, it remains in Turin to play fourth; in case of repechage as best second, it goes immediately to Caja Magica. Semifinals and finals, on the other hand, will be played in Madrid on Friday 3rd and Saturday 4th December, with the final on Sunday 5th. Spain, reigning champion, Italy will try.

The entire Davis Cup will be broadcast live on Supertennis (channel 64 on digital terrestrial and 224 on Sky) and streamed on the Supertennix platform. 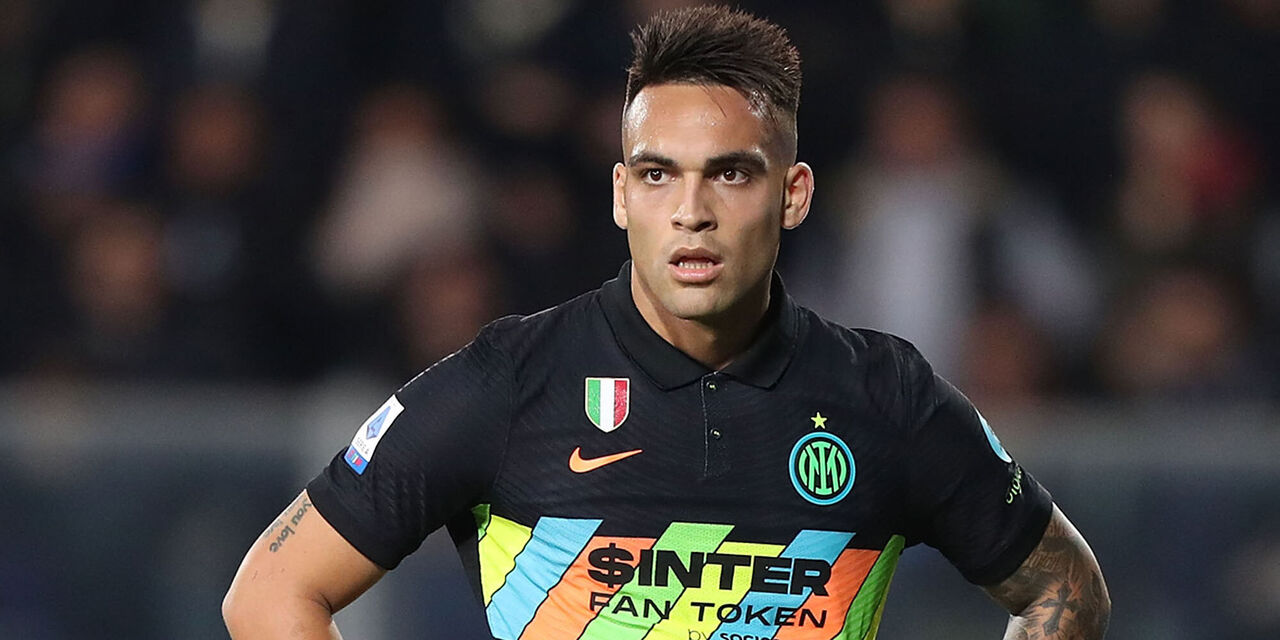 probable formations and where to see it on TV 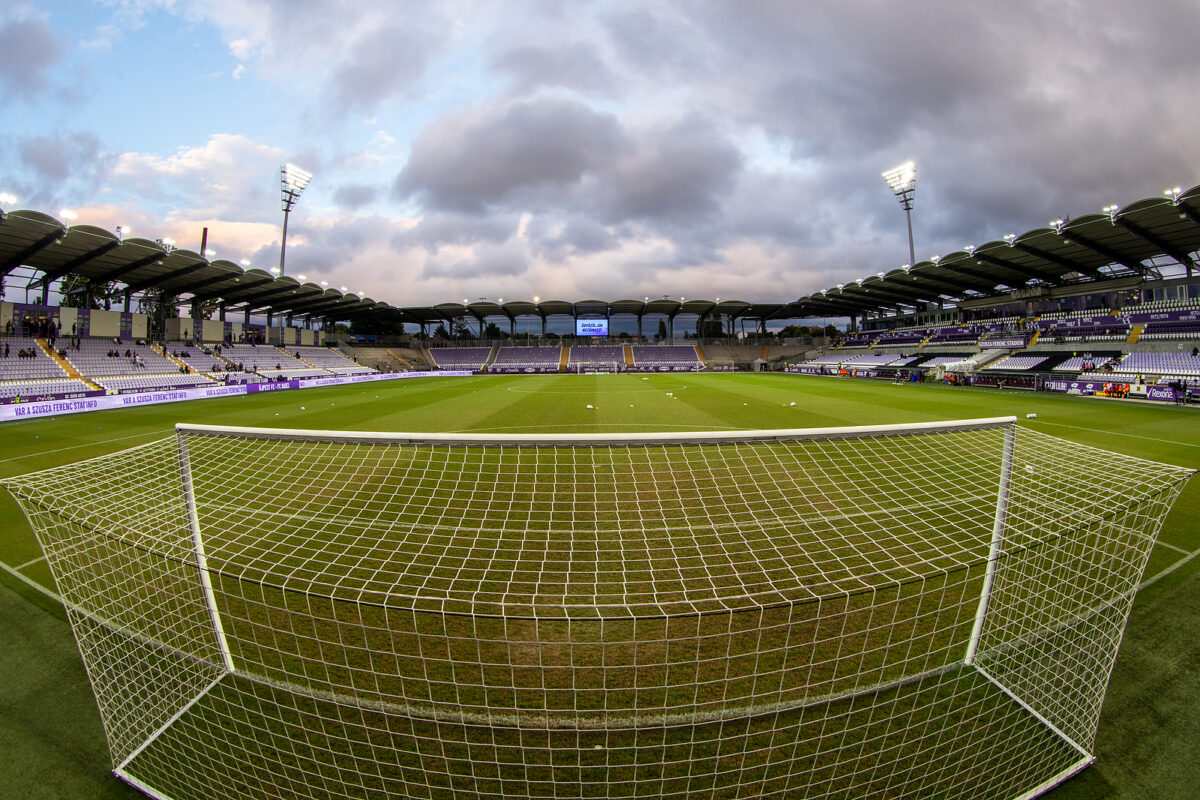 Prediction, Probable Formations and How to See it on TV and Streaming 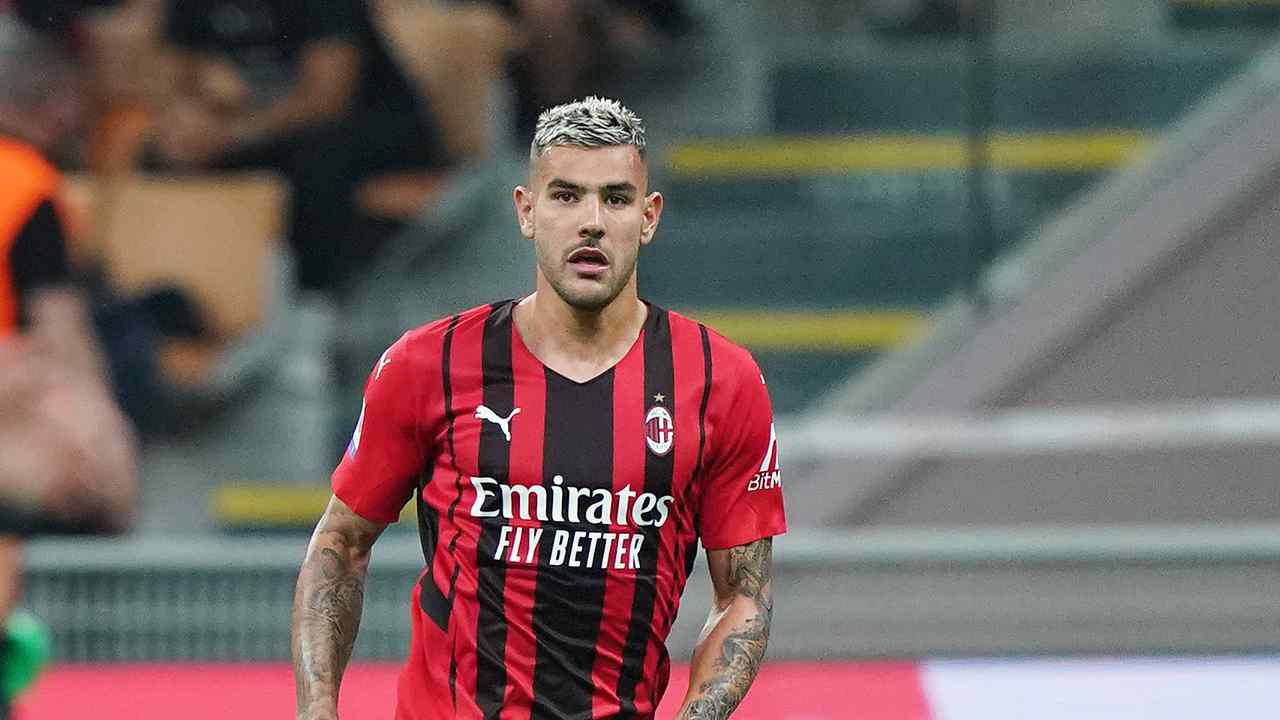 in Spain they unveil the new salary