Two facts worry the Juventus Right now. The first is the sensational one yield discontinuity: because the sudden oscillation between moments in which the team seems to have found the right path and disastrous setbacks is disconcerting. Without adequate consistency, Juventus cannot go far in any of the competitions, but above all these very fast passages from one condition to another, with mood swings and assaults on pride can be very stressful on the players. The second is the performance far below the expectations of some players in the squad, which is also the cause of some bad results such as the 4-0 on Tuesday night at Stamford Bridge. And that is why in the next month, the one that will lead to the Christmas break, all will be under scrutiny and everyone will have to prove that they are up to Juventus and what it represents for millions of fans.

There are players who, for a couple of seasons now, have been performing far below expectations and also the salary they receive. Against Chelsea, in a game that saw the whole team below expectations, there were some “repeat offenders”. Alex Sandro, for example, is no longer able to return to his levels for more than a few games: in this first part of the season he is justified, like all South Americans, by an exhausting series of games and travels, but his performance is not up to par. has more distant roots: it is at least three seasons that the Brazilian has not been able to play satisfactorily with continuity. Aaron Ramsey is a football mystery and there are less than five good games played with the Juventus shirt in the last three years and on Tuesday he was once again unavailable. Rodrigo’s involution Bentancur is without plausible explanations: despite fighting relentlessly in the Stamford Bridge race he repeatedly lost very dangerous balls and missed many passes. And again Alvaro Morata , which thrives on flashes and a few flashes, but whose performance fails to take off since the beginning of the season.

But there are many players who, for various reasons, have to prove something (for example, who exactly he is Arthur : a champion or a regular player?). And the young people who are not asked to make a difference, can and must do more to prove they can wear the Juventus shirt, And who does not prove to be up to it? Juventus would find themselves giving up many of the “rejected” players or, at least, trying, given that giving up is certainly more difficult than buying in the modern market. But the situation of those players would certainly be critical and for some an early termination of the contract could not be ruled out. When Allegri says that “in evenings like this you grow up”, referring to the London blow, he also means this: those who will be able to learn the lesson and put it into practice can be “Juve” players.

All the insights on the edition of Tuttosport 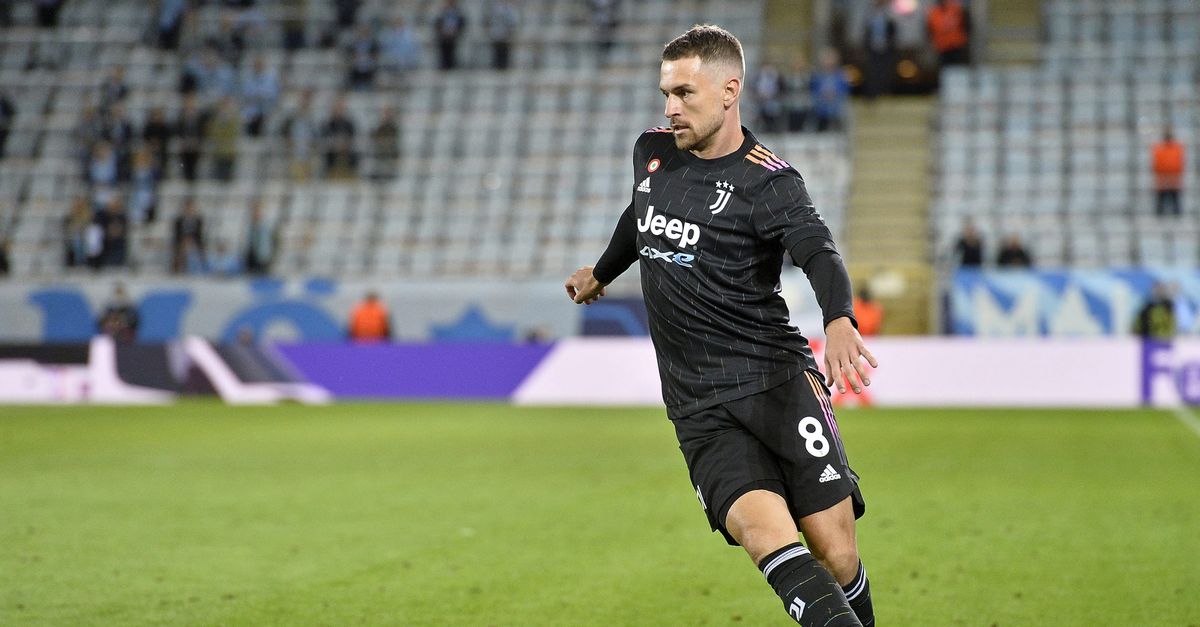 Ramsey’s appeal to Juventus: “I want to play more” 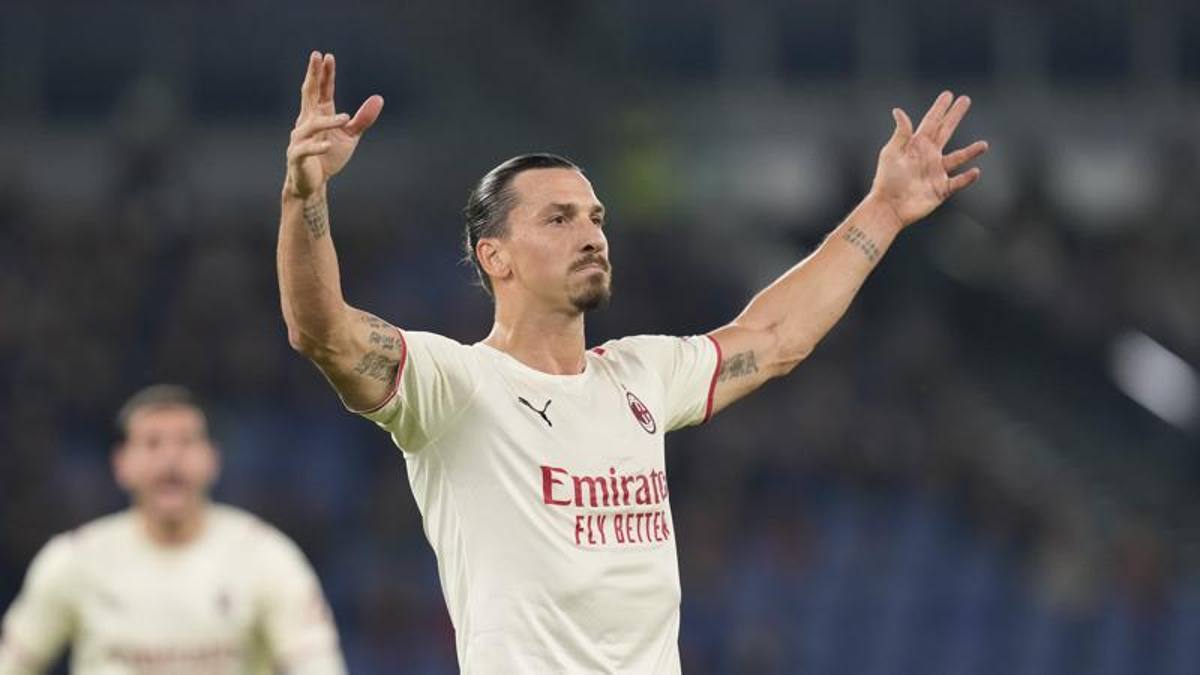 Racist chants to Ibra in Rome-Milan, the Federal Prosecutor’s Office: audio to the sports judge 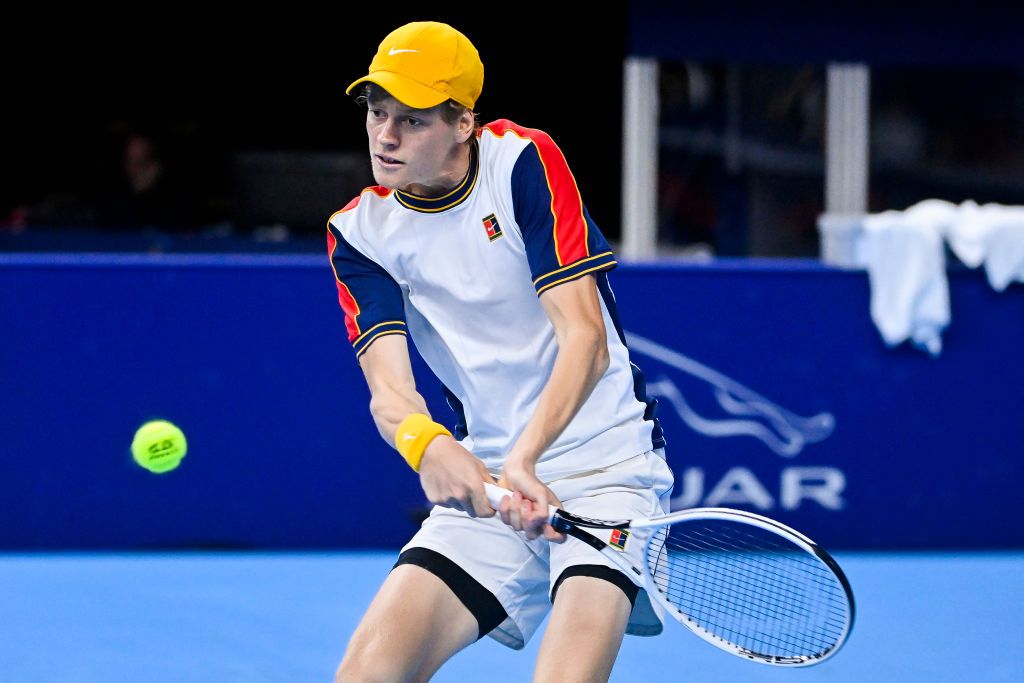 Jannik Sinner after today’s defeat against Alcaraz in Paris Bercy: “I know I played most of my chances for the Finals” (with the video of the match)