the story it tells don’t look up (United States, 2021), directed by Adam McKay, is that of Kate Dibiasky (Jennifer Lawrence), who is a doctor in Astronomy, who discovers a comet nine kilometers long that is heading directly towards Earth.

She and her professor, Dr. Randall Midney (Leonardo DiCaprio), notify NASA of the fact, and NASA communicates the news to the president of the United States (Meryl Streep). The political apparatus minimizes information. She and the politicians are locked in the midterm elections, where the majority of the Congress and the Senate are in dispute.

According to the calculations of the student and her mentor, there are only six months left for the comet to impact. No one measures the seriousness of what is at the door. How to gain the attention of citizens obsessed with social networks? What to do to make the world look up?

The director, to build the story, had the advice of astronomer Amy Mainzer, a specialist in comets. The director has said that the purpose of the film is to show the indifference and inability of politicians and society to listen to scientific truths such as the consequences of global warming.

In 2021, the film was one of the highest grossing. The most remarkable thing about the movie, which is the main reason people went to see it, is the amount of big stars that participate in it. Specialized criticism is divided. For some it is a failed movie without any importance and for others it is an “amazing metaphor of our time”.

It is part of the already very long series of catastrophic and apocalyptic films that tend to have many followers. The comedy tone is what makes it a bit different from the others of the same genre. I agree with the critics who say it is a work with a great cast that is fun, entertaining I would say, and nothing more. 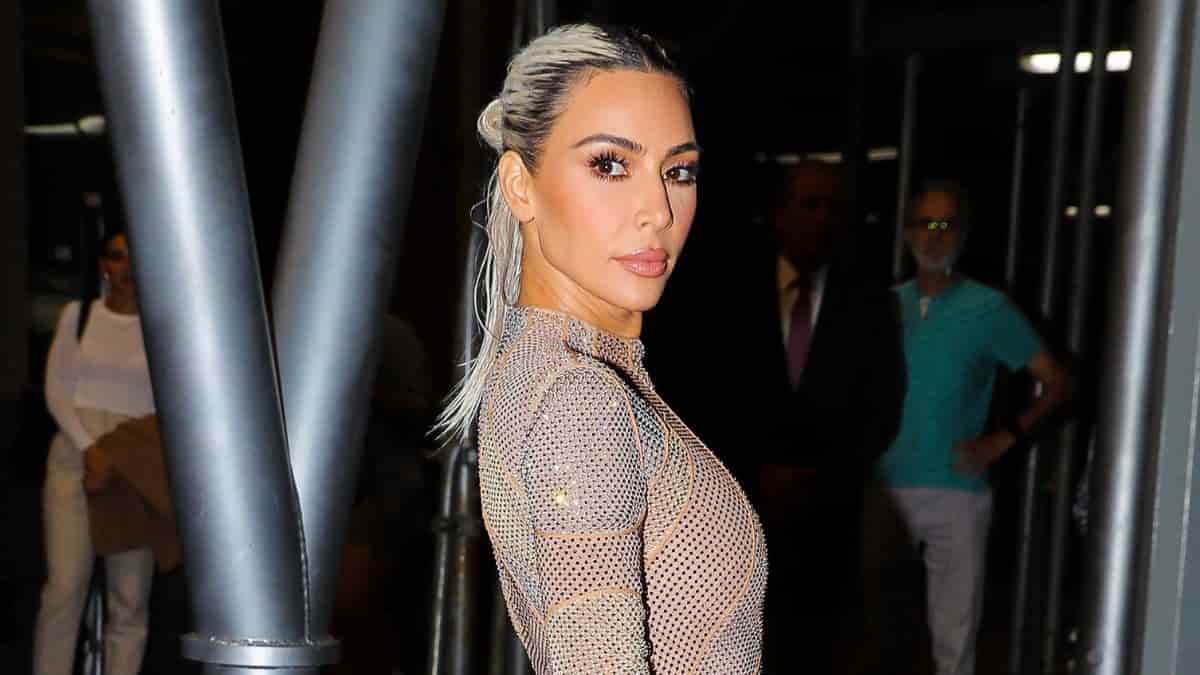