Andrés Manuel López Obrador has come out in defense of the activist Julian Assange, the founder of Wikileaks, and has asked that the US authorities grant him a pardon. “If they take him to the United States and sentence him to the maximum sentence and to die in prison, we must start the campaign to dismantle the statue of liberty,” suggested the president of Mexico at his press conference on Monday. The president has added that he will discuss the issue with his counterpart, Joe Biden, during his next visit to Washington on July 12.

López Obrador’s comments came after he was questioned by a spread published this weekend by the newspaper Washington Post and the organization Reporters Without Borders. The publication criticized the situation of insecurity and violence experienced by members of the media in Mexico. Twelve journalists have been murdered in the country so far this year, at a rate of two murders each month. “It is the smear campaign against the Government of Mexico,” the president assured.

Convicting Assange, López Obrador has commented, would imply that the monument in New York “is no longer a symbol of freedom.” The Mexican president said that he had already discussed the issue with former President Donald Trump and that he sent him a letter requesting that he not be persecuted. “There can be no silence,” he added. The president has demanded that the White House finance several civil organizations that have been critical of his government, especially human rights associations, and has reverted to the case of Assange, who was in asylum at the Embassy of Ecuador in the United Kingdom between 2012 and 2019.

Wikileaks was behind a massive leak of hundreds of thousands of sensitive US government documents and diplomatic cables, and its revelations rocked several countries early last decade. “When this information was released, various media participated, they agreed in the world to release all the information because they considered that it was a contribution to the defense of human rights, to freedom of expression, not to continue with the double talk, with the lies, with declaring one thing and doing another,” López Obrador said.

Assange faced an extradition order in Sweden for sexual crimes, but the rape case was closed in 2017, and he is one of the main targets of US justice for leaking sensitive information. The Australian activist has accused political persecution for several years. The British Government signed his extradition to the United States on June 17. Since Ecuador withdrew Assange’s asylum, the López Obrador Administration considered offering diplomatic protection to the founder of Wikileaks and there were contacts between the lawyers who represent him and the Ministry of Foreign Affairs. The president endorsed the offer in May and June, but so far the asylum has not materialized. “It is a shameful act,” the president said then about the case against Assange.

López Obrador was invited to Washington after announcing that he was not going to participate in the Summit of the Americas organized by the Biden government at the beginning of last month, in protest that Nicolás Maduro of Venezuela, Miguel Díaz-Canel, was not summoned. from Cuba and Daniel Ortega from Nicaragua. Last week it was announced that border security and migration issues would dominate the bilateral agenda, as well as economic integration and a joint plan to tackle inflation. It was not until this Monday that it was announced that the Mexican delegation was going to bring to the table the possible extradition of Assange to the United States. 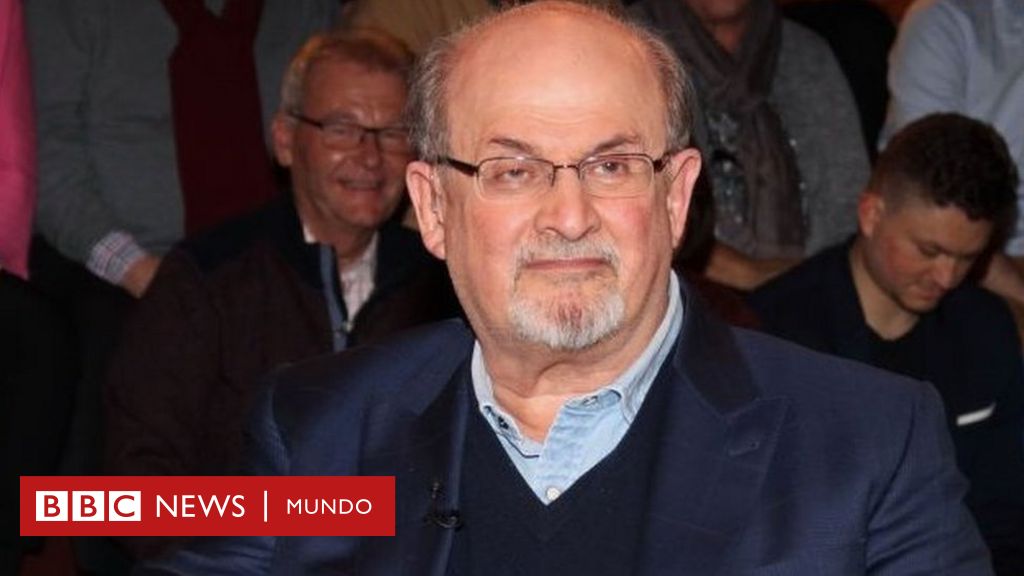