After the universities of Shanghai and Singapore announced a few months ago that they had produced disks with a memory of 700 TB, the race to expand storage systems seemed to be resumed. Among the institutions that have launched into the research there was also the Optica Society, which today announced the first 500TB “CDs”.

A research published on the Company’s website, in fact, showed how a team of experts managed to create a “5D” data collection system, which allows a density of information such as to lead to the production of glass discs the size of a CD but with a memory of 500 TB.

The result of the research is extraordinary, and was guaranteed by the use of high-speed lasers. The new 5D technology uses three levels of carbon nanoparticles called “dots” to store data, and is called “5D” because it not only takes into account the three dimensions of the dots, but also their orientation and their size compared to other nanoparticles, leading to a five-dimensional storage, which can contain many more information than three-dimensional ones.

The use of 5D optical discs is not really new in the scientific community, but the Optica Society’s research appears to have succeeded in solve the problems that have made technology impracticable so far, so as to open the doors to its possible adaptation into commonly used products.

5D storage also has the advantage of being extremely resistant to heat and time, since, according to the researchers’ calculations, they can withstand temperatures up to 1,000 ° C and have a lifespan of 13.8 billion years at standard temperature without degrading.

The main problem with disks, at the moment, is the writing speed: due to the technologies that must be used on them, in fact, researchers have reached a maximum data write speed of 230 KB / s. Through a function known as “parallel writing”, however, the Optica Society expects to be able to fill a 500 TB disk within 60 days: this is too long for the 5D technology to be used on a large scale, but the research is still a long way off.

Looking forward to verify if 500TB disks will truly be the optical memories of the future, we invite you to take a look at how data storage systems worked in the past by taking a look at this few MB hard drive from 1960. 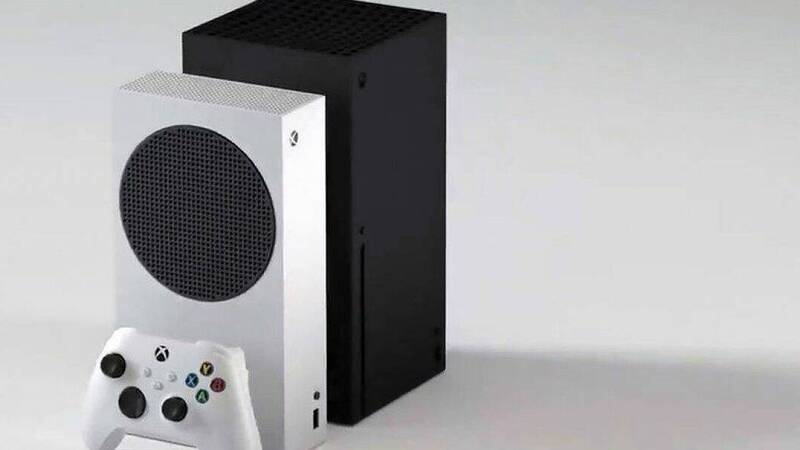 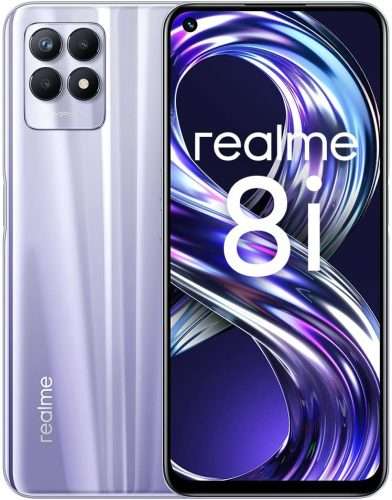 if you’ve never seen it, now you’ll want it at all costs 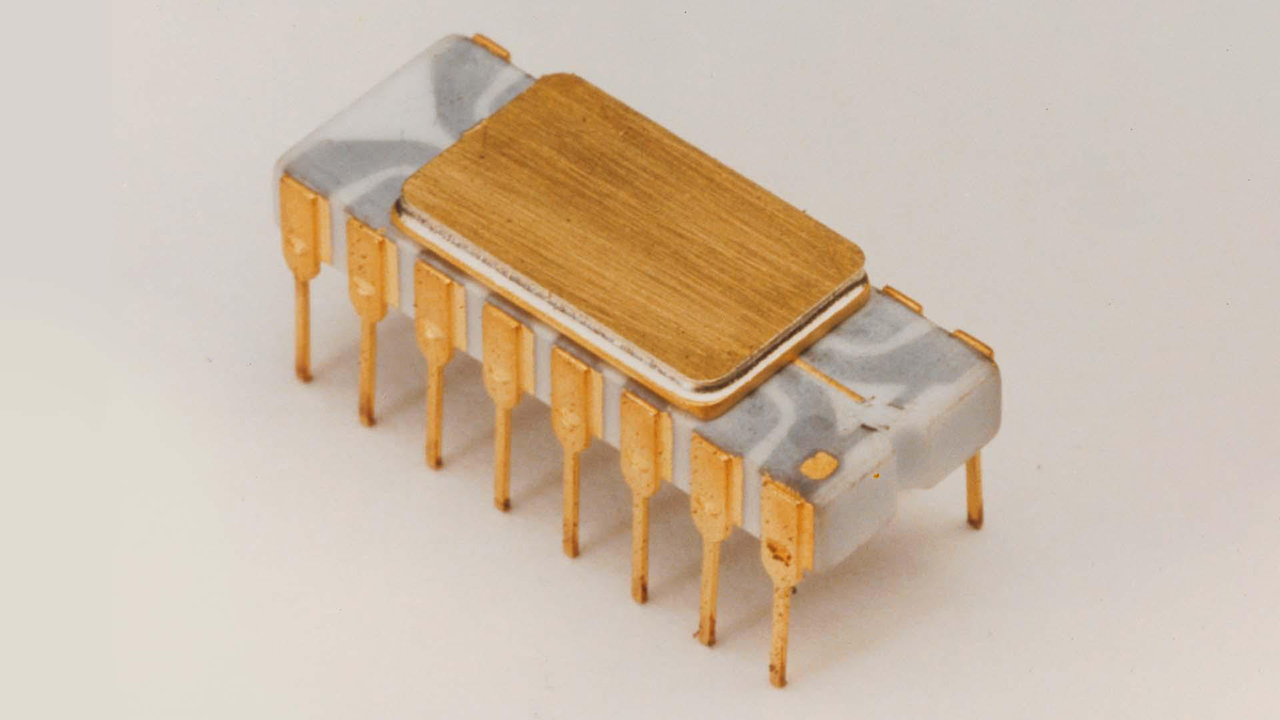 Intel 4004, 50 years have passed since the first commercial microprocessor

There was the deepest earthquake ever, the problem is that for scientists it was impossible