The price of the dollar in Colombia has been a difficult issue to project in recent days, due to the uncertainty and lack of news and concrete decisions that exist in the world, regarding issues such as interest rates, inflation, projections economic growth and slowdown. Countries like the United States and the various members of the European Union are struggling to stay afloat, amid the pressures that are being generated from the markets.

In the first three weeks of 2023, for now there has been a trend mostly down for this currency in the local market and because of this it is currently at its lowest point in the last four months as analysts and pundits wonder if it will stay there for a while or a sudden increase in appetite by safe-haven assets will trigger its price.

We must not forget that it took less than 10 days this year for it to overcome the barrier of 5,000 pesos and reach maximums of 5,015, driven at that time by inflation data in the country, which according to Dane reached its highest point. of the last century. Although the cost of living is already falling in some parts of the world, this is not the case in Colombia, where further increases in interest rates and restrictions on the economy are projected to darken the outlook for now.

Now, to know what will happen to the dollar in the coming days, the first thing to keep in mind is that the week begins with a Representative Market Rate of 4,631 pesos, which was set by the Colombian Financial Superintendence after a Friday in which it gave up close to 100 pesos and even fell to the barrier of 4,500 pesos, in what may be its strongest fall of the month.

Comparing the values ​​of this day, with those obtained exactly eight days ago, it can be said that the price of this foreign currency experienced a week of falls, since on January 13 it ended at 4,693 pesos and 80 cents. However, it should not be overlooked that just one day before it was above 4,700, making it clear that although its price is falling, it is still subject to strong volatility that is greatly felt in the markets.

According to the projections of the Bank of the Republic, in its Survey of Monthly Expectations, For now, experts expect this currency to remain between 4,650 and 4,700 pesos during the last week of January, which at first opportunity could be interpreted as the possibility of a rebound in the coming days, with which its price could gain. about 100 pesos.

However, it must be borne in mind that this week the members of the board of directors of the Banco de la República will meet in order to analyze what will happen to interest rates at the start of the year. Faced with this issue, for now a new increase of up to 100 basic points is expected that can bring these references to 13%, in order to cool the national economy and reduce people’s purchasing power and thus lower prices by law of supply and demand.

The decision announced by the Issuer will be essential to determine whether or not the relative calm that persists among local investors is maintained or, on the contrary, the fear of a crisis is fueled and with this the Colombian peso is devalued. The projections place this figure mainly at 13%, although a small percentage of analysts and investors they expect the increase to be a little less, taking into account that inflation for them has already peaked.

On the international scene, the markets’ attention continues to be focused on the United States, where a debate is currently taking place over the public debt in that country, which once again peaked, a few days after the Fed (Federal Reserve or US central bank) meet to discuss the future of interest rates in the North American giant and the cost of living, which has already fallen for several months.

The debt ceiling is the maximum level set by Congress for borrowing that the United States Government can ask for. It is currently set at $31.281 trillion, following the already complicated negotiations in October 2021 between the Democrats, who then had a narrow majority in both chambers, and the Republicans. That cap had been set in extremis.

Lastly, it should be borne in mind that oil prices registered a new advance on Friday, driven by the prospect of reactivation in China and the start of the New Year festivities in that country, which stimulates demand.

Thus, the price of a barrel of Brent from the North Sea for delivery in March gained 1.70% to $87.63 in London. While the barrel of West Texas Intermediate (WTI) for delivery in February it gained 1.21% to $81.31, the highest closing in two months. This is the eighth upward close of WTI in ten days. 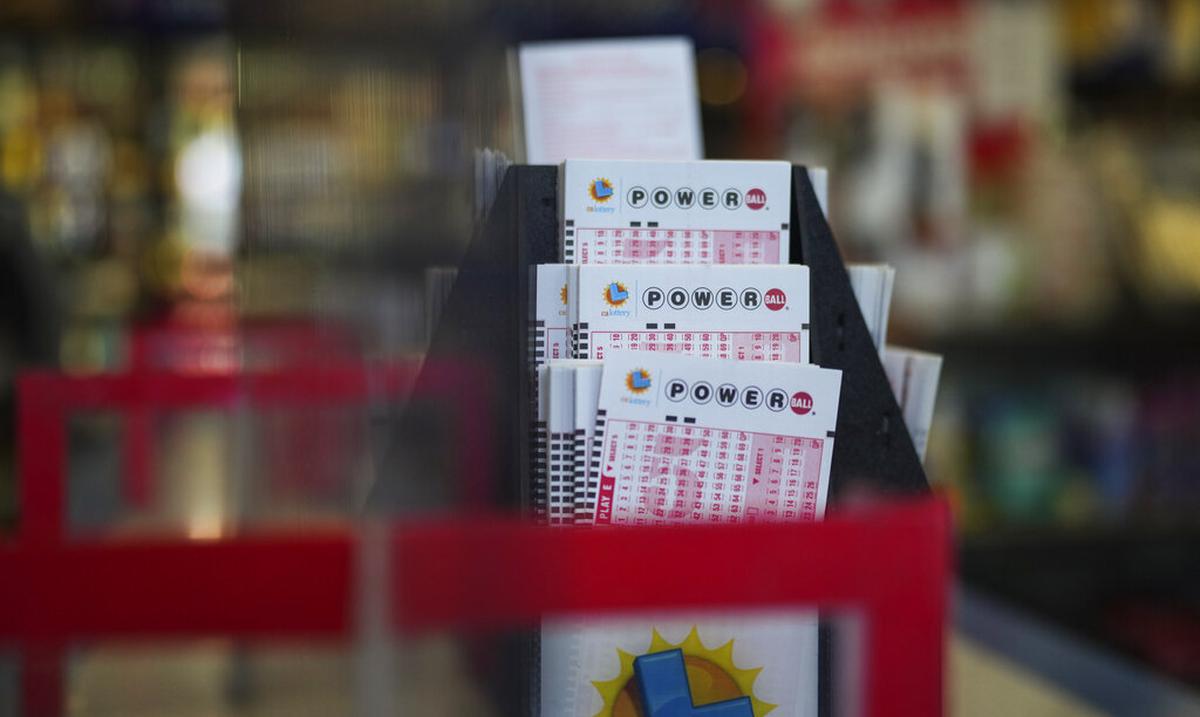 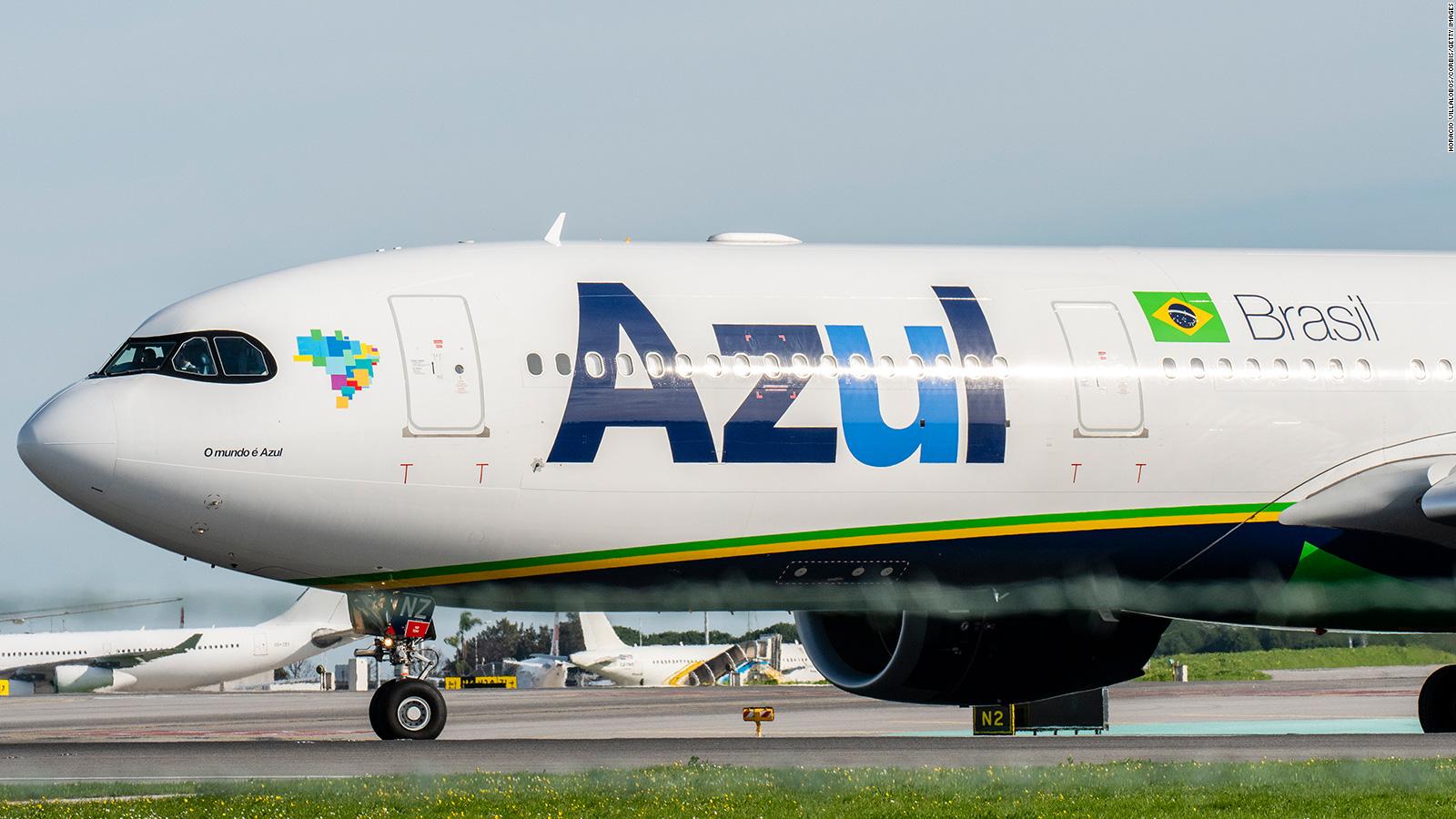 These were the most punctual airlines in the world in 2022

How to sell silver and gold coins at Banco Azteca