Mel Rojas Jr. hit a two-run RBI single with the bases loaded in the bottom of the eighth and Pablo Reyes and Jesús Sucre also had RBI hits in the inning for the Tigres del Licey beat the Estrellas Orientales 8-5 on Tuesday night in the match held at the Quisqueya Juan Marichal stadium to provoke a four-way tie for first position in the continuation of the round robin of the Don Tomás Troncoso Cuesta fall-winter baseball tournament.

With their victory, the blues equal in first place with the Stars, Aguilas Cibaeñas and Gigantes del Cibao with the same 5-5 record.

The victory corresponded to the reliever Jean Carlos Mejía (1-0), who pitched the eighth of a round. He lost reliever Gerson Bautista (0-1) while allowing three runs, one hit and three walks. Jairo Asencio retired all three he faced in the ninth for the save.

The Orientals got up early in the high of the first episode before the shipments of the left-handed starting pitcher Steve Moyers by scoring four rounds due to hits from Lewin Díaz and Jeimer Candelario and a double by Danny Santana producing two scores.

The Tigers discounted in the closing of the first against the left-handed starter Domingo Robles by a tug of a run by Ronny Mauricio. the bengalese they made another one in the fourth for a hit by Jorge Alfaro.

The Blues equalized the game in the sixth by making two scores for a wild pitch from the pitcher that allowed runner Mauricio to score from third and for an uncatchable hit by Ramón Hernández.

The Stars went up in the top of the eighth for a solo home run by Ramón Flores.

The Tigers reacted and scored four runs with a two-round hit produced by Mel Rojas Jr., a touch hit by Pablo Reyes and a single to left by Jesús Sucre. 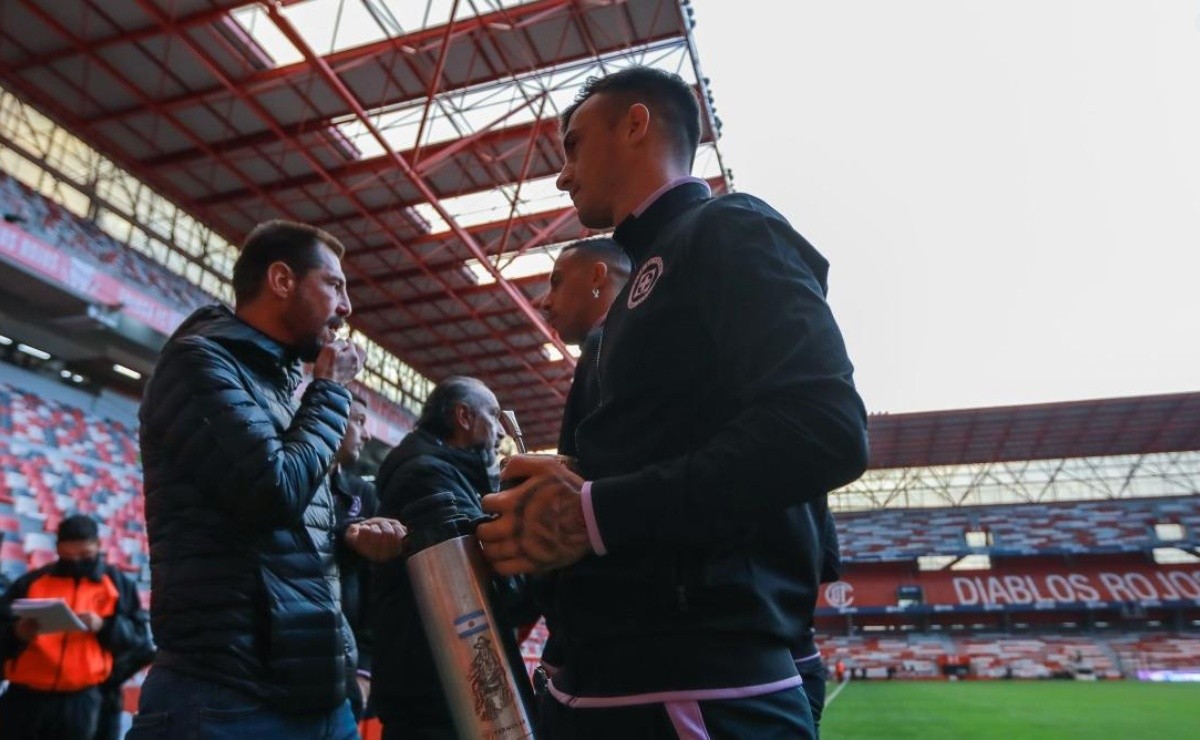 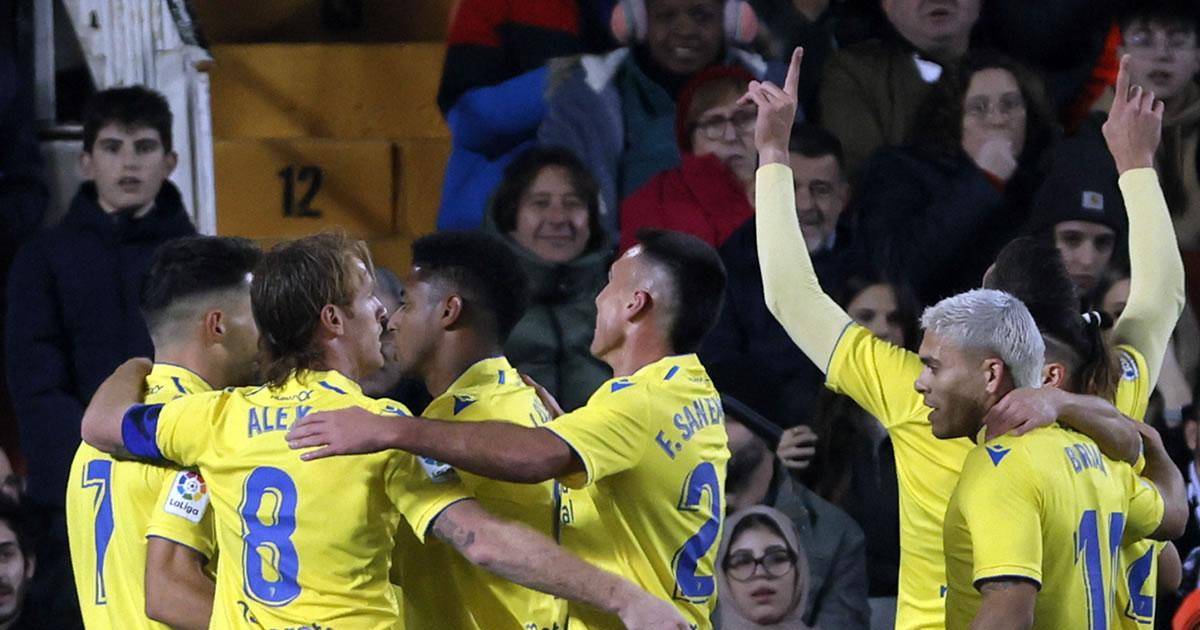 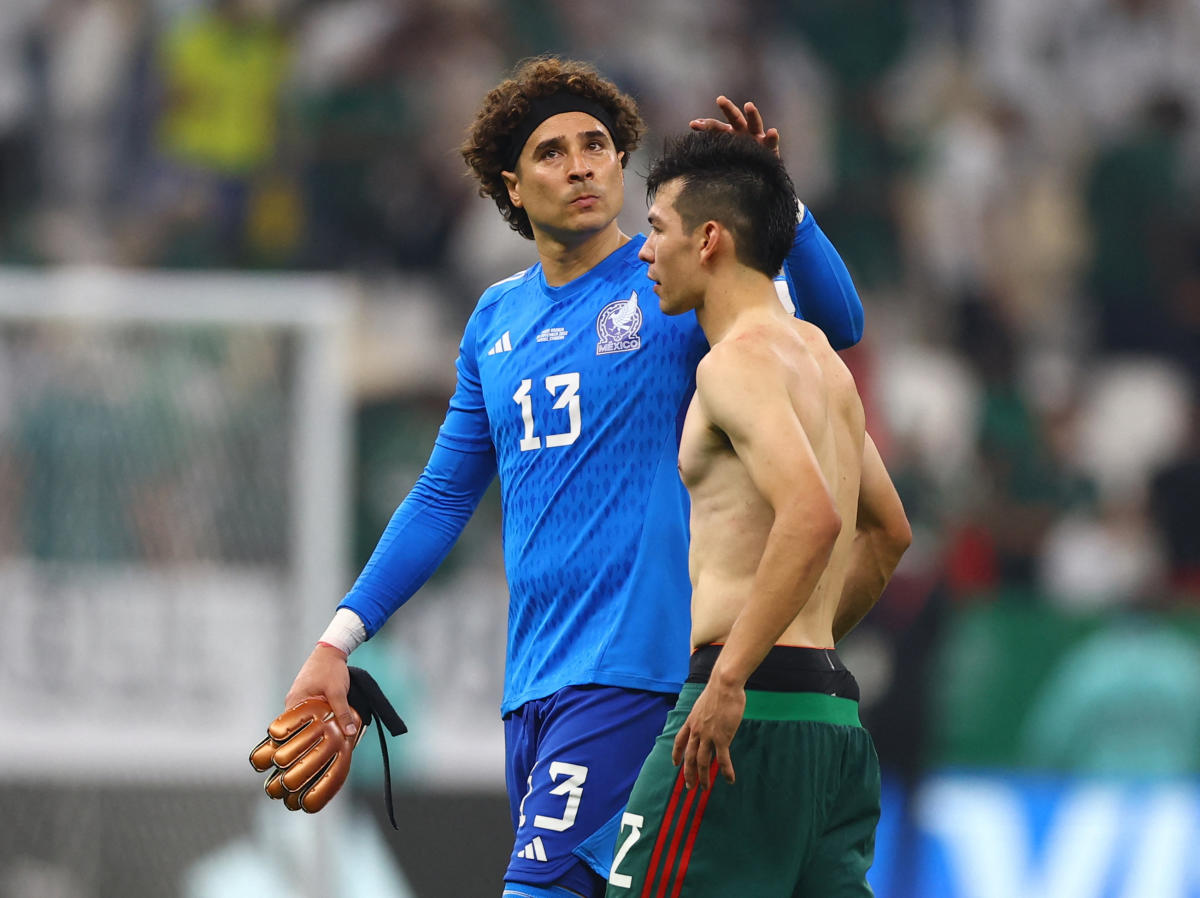 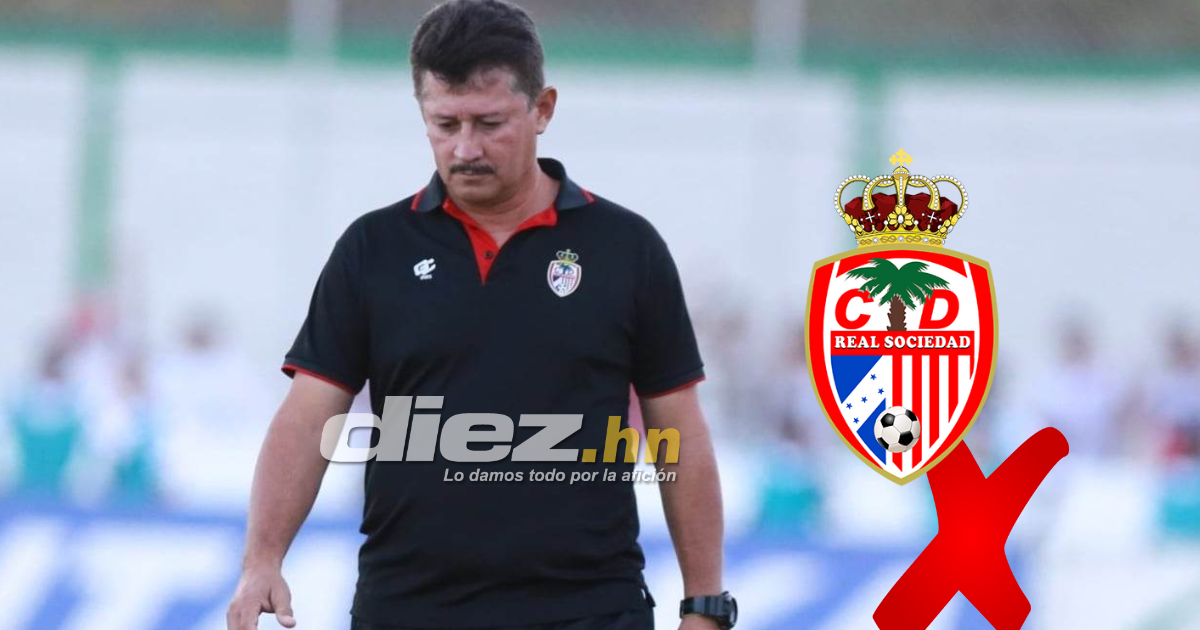