Treason, according to the first definition of the Dictionary of the Royal Academy of Language, means “an offense that is committed by breaking the fidelity or loyalty that one must keep or have”. Was there loyalty to Ángel Mena? Gratitude, at least, did not exist with someone who left his skin in the playoffs.

Gustavo Alfaro made his debut as Ecuador’s coach on October 8, 2020, against Lionel Messi’s Argentina at La Bombonera, on matchday number one of the Conmebol qualifiers for Qatar 2022. The professional, a newcomer, did not know the national environment . He received key cooperation from Jorge Célico to, among other things, prepare his first call. In addition, the new strategist only led a couple of practices before the trip to Buenos Aires. An important core of players, among whom was Mena, strongly supported Alfaro from that date, when the coach threw himself into the ring with everything against him.

Mena made an effort, like several other tricolors, to help counteract with sacrifice, commitment, intelligence -something that the Guayaquileño has plenty of as a player-, desire, good football and goals all the tremendous complications that Alfaro faced in the National Team, caused by the The helmsman had little work time before facing Argentina (1-0 defeat) and then Uruguay (4-2 local victory in Quito), in the pre-World Cup start.

In the four qualifying matches of 2020 Mena was important for Ecuador. The stellar figure of the León, one of the most resistant buoys that Alfaro clung to to stay afloat in that uncertain beginning and full of bad omens. Alfaro and his troops endured the consequences of the mess and confusion caused by the coronavirus pandemic and also by the novelty of the Ecuadorian Football Federation, responsible for the ‘revolutionary’ signing of Jordi Cruyff, an imported sports manager to serve as DT. The Dutchman was going to turn the country, supposedly, into “a world power”, according to the naive statement of his employer.

Against Argentina, Mena was lined up 87 minutes. In front of the charrúas he completed the duel and gave a goal pass. At the height of La Paz, when La Tri beat Bolivia 3-2, he scored a goal and gave an assist, in 83 minutes. And in the merciless beating of Colombia 6-1 in 87 minutes it wasn’t Angel, because he was devilish: he contributed with a score and a goal pass. Mena was also one of the footballers who left his name inscribed in history, when Ecuador got its first away win over Chile in the qualifiers (2-0, on November 17, 2021). He played 87 consecratory minutes.

Mena played 1,088 minutes, out of a possible 1,350, in 15 of 18 games in the South American qualifying round. The statistics do not record any other type of significance that Mena had in the struggle to obtain the ticket to Qatar. The value of him was enormous. He extended a firm hand to Alfaro. He rescued him. Nothing was saved. He left everything on the field. He was a fundamental man in the qualifying process. He did the same in the 2021 Copa América, as a starter in all five games and as the author of a great goal in the 1-1 against Brazil, the host. Alfaro, a specialist in giving sentimental speeches, will he have dedicated, at least in private, a few words of thanks to Mena?

The reality is that in practice Alfaro was not pleased with someone who gave him so much. The Argentine ruined Mena’s dream of playing in the World Cup. He kept him as a substitute in all three group stage matches. He did not line it up in the 2-0 win over Qatar and neither in the 1-1 draw with the Netherlands. So close and so far, at the same time, Mena’s desire was destroyed because he never entered the court, courtesy of his trainer.

And in the farewell without audacity and with excessive precautions against Senegal, to improve Ecuador’s midfield “dull and without ideas”, according to the newspaper’s description Brand, Alfaro ordered the entry of Jeremy Sarmiento, who did the same as in his two previous presentations: nothing. And Angel Mena? The player with the football features most similar to those of a number 10, among all the 26 in the delegation, was sentenced to eternal substitution. There is no justification for this postponement.

A few weeks before the start of the World Cup, Alfaro, with kitsch, not technical reasoning, argued for calling four goalkeepers to microcycles instead of three: “I felt I was going to fail them as a man, not as a coach, because I felt it was an act of injustice.”

At the moment of truth, the one who failed the coach was Mena. He did suffer a painful and irreparable “act of injustice.” Going out of his way in the qualifiers only served him to reach the reserve bench in Qatar. Meanwhile, Kevin Rodríguez made Alfaro fall in love with football just by playing 27 minutes in the last preparation friendly. The Argentine saw something worthy of Superman in the Imbabura attacker, from series B, because he included him in the final list. And the rookie fared better than Mena, because with a ‘process’ of less than half an hour, Rodríguez even played in the World Cup.

Will Alfaro call Mena to the National Team again? With what face would he summon it? The León midfielder, who will turn 35 on January 21, has had remarkable greatness: he has not complained, he has not claimed, he has not publicly said anything about the World Cup postponement of him. Alfaro has not spoken either.

The last time he did it was on November 29, after the loss against Senegal. At the press conference, Alfaro offered a verbose statement when asked about his continuity. La Tri, more important than the job destination of an FEF employee, went to the background. Was it time to be the center of attention and to sow doubts about its renewal?

Apparently, Alfaro will never reveal the reason why he forgot about Mena in Qatar (or perhaps there will be blah, blah, blah, plus some far-fetched word). The Selection is “everyone’s team” only for commercial and advertising purposes of the FEF and its partners. When it comes to clarifying facts like Mena’s, managers and coaching staff are overkill: they assume that they don’t have to give explanations to anyone. Of “everyone” or only of them?

A month and a half later nobody says anything from the Federation. Concerned that DT signs a new contract, it is not known if the Argentine has already submitted a report on the letterhead called the National Selection Commission and if there is any paragraph dedicated to clarifying the slight to Mena. (EITHER) 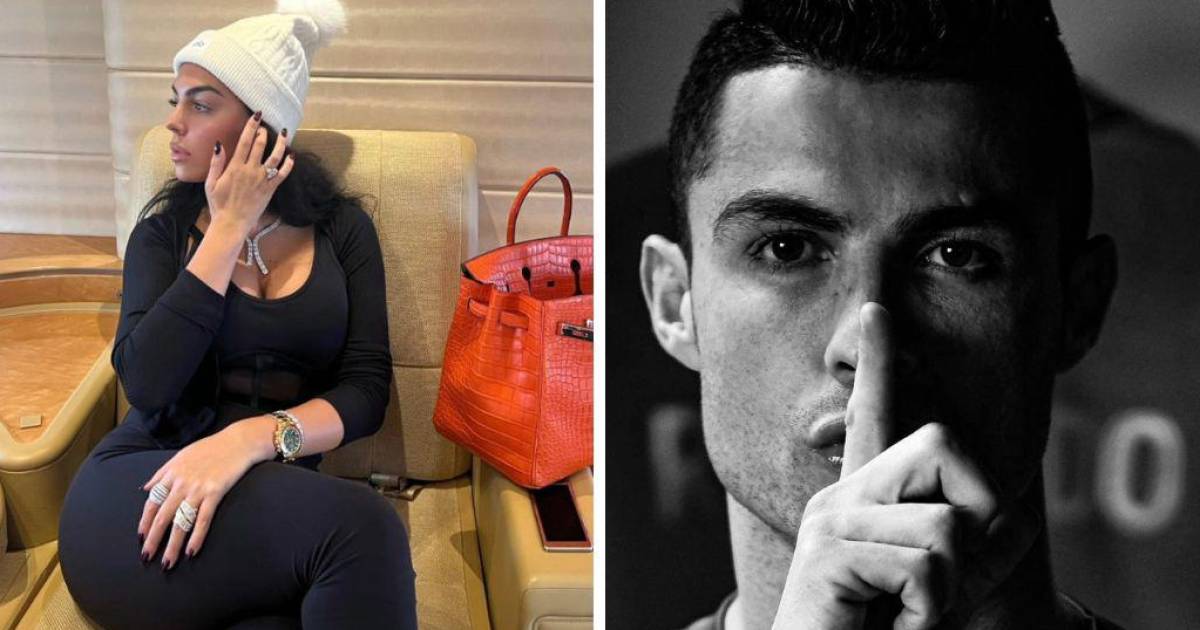 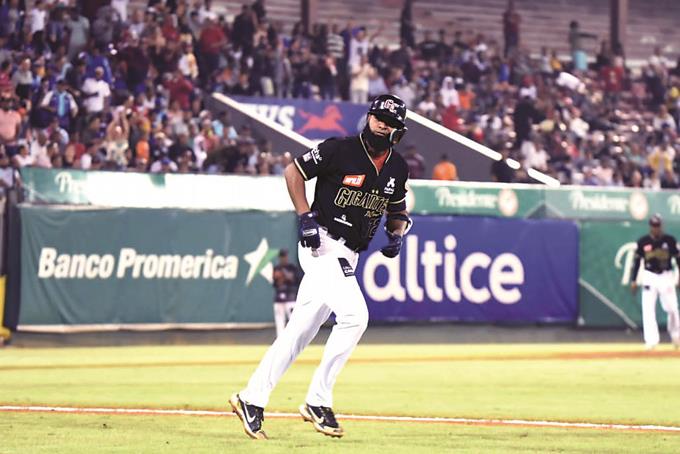 BASEBALL – Who will reinforce Licey in the Caribbean Series? 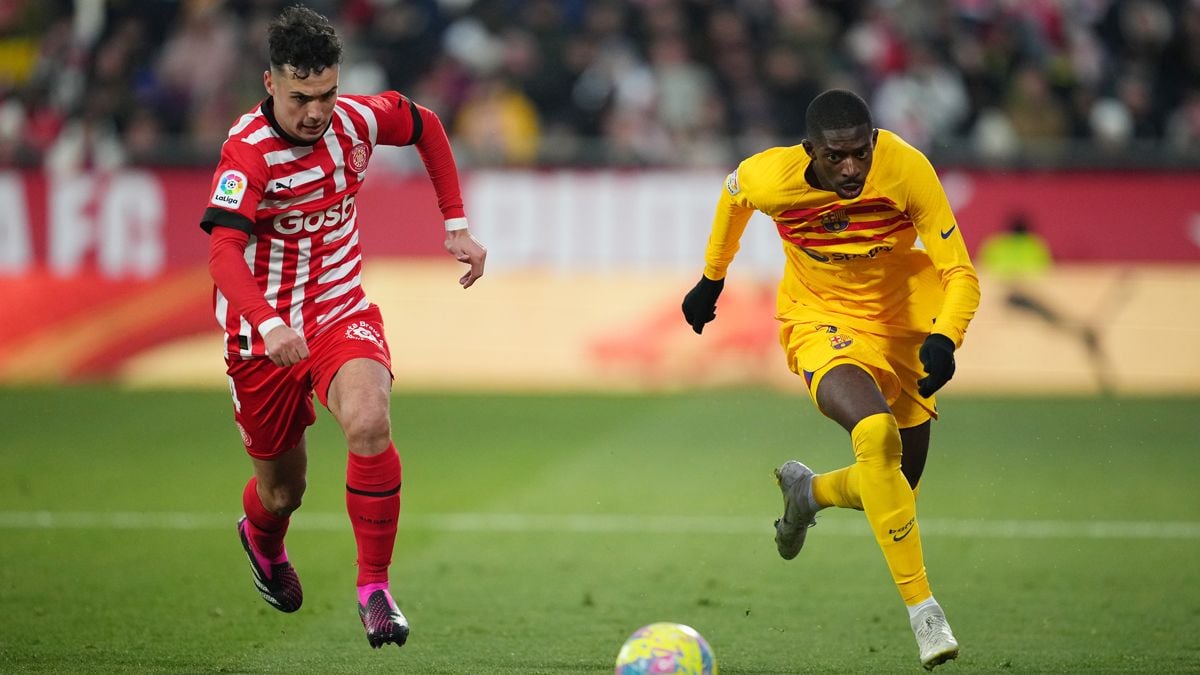 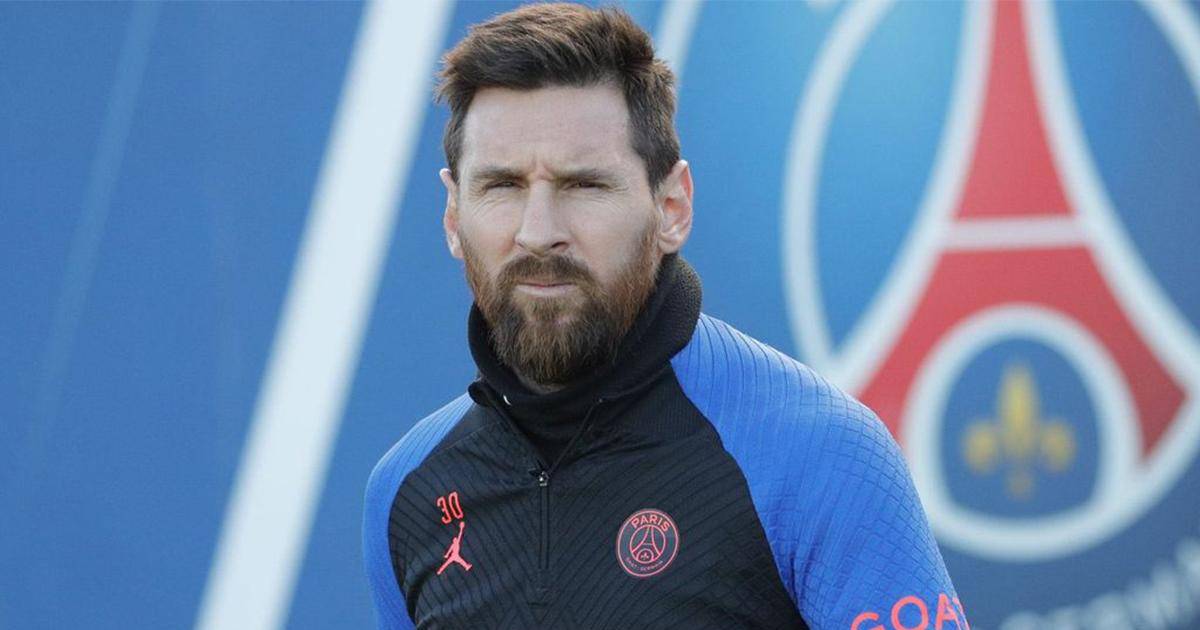