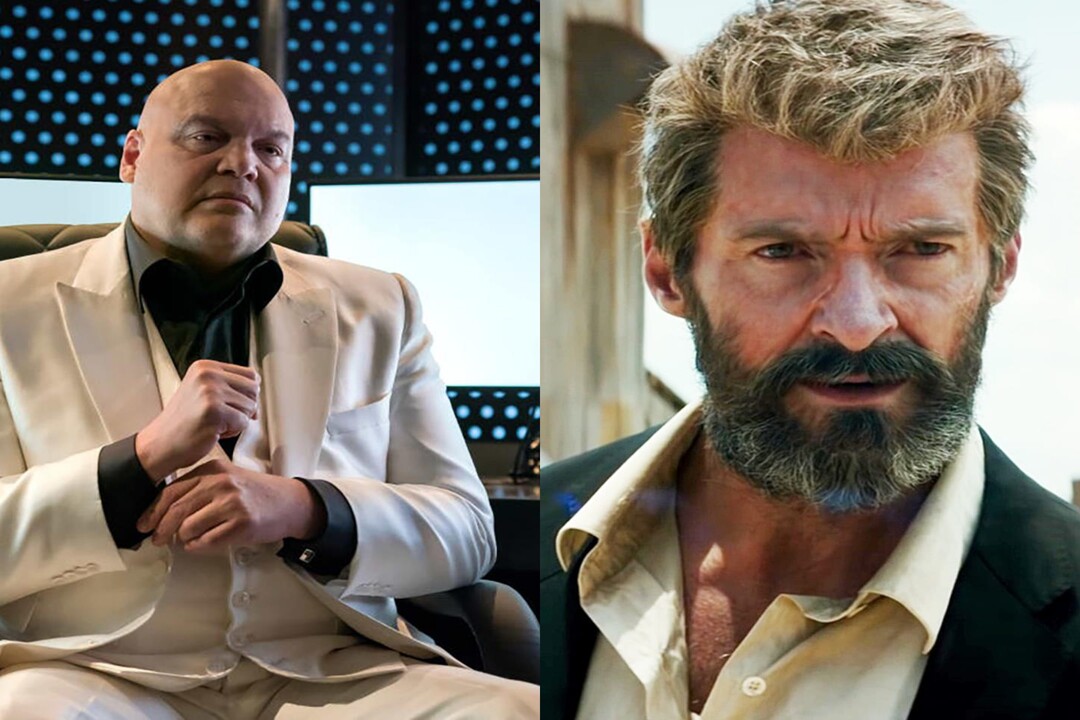 Hugh Jackman’s Wolverine and Vincent D’Onofrio’s Kingpin on the same screen: wouldn’t that be bad? No, not at all, even if it will (probably) remain just a beautiful fan dream. However, the relationship between Vincent D’Onofrio and Hugh Jackman was similar fundamental to the Marvel Cinematic Universe. D’Onofrio in fact admitted that he was persuaded to play the role of a villain of the Marvel Universe by Hugh Jackman, during a casual conversation in the garden. Conversation that actually had a positive outcome: Vincent D’Onofrio joined the MCU as Wilson Fisk (aka Kingpin) during the first season of Dare devil (2015), immediately establishing itself in the hearts of all fans.

These are the words of Vincent D’Onofrio, who remembers during a podcast appearance Marvel News Desk the peculiar encounter with Hugh Jackman: “The only thing I knew at the time when it came to superheroes was the performance of Robert [Downey Jr.] in Iron Man, which I have always considered really successful. I think it was Hugh Jackman – he came over to my house because our kids went to the same school, and we sat in my garden… I mean, I said, ‘This superhero thing is getting interesting’ and he goes, ‘Sure!’ , and I’m like, ‘You know, I think someday I’ll try to play one of those bad guys and I think I could look great. ‘ And he: ‘Yes, I think you could do it too’“.

Recall that Vincent D’Onofrio also appeared in the final episodes of the very recent Hawkeye and that, although his future is uncertain after the events told in the series dedicated to Hawkeye, fans expect that Wilson Fisk plays an important role also in upcoming Marvel Cinematic Universe products. Maybe just like Wolverine.