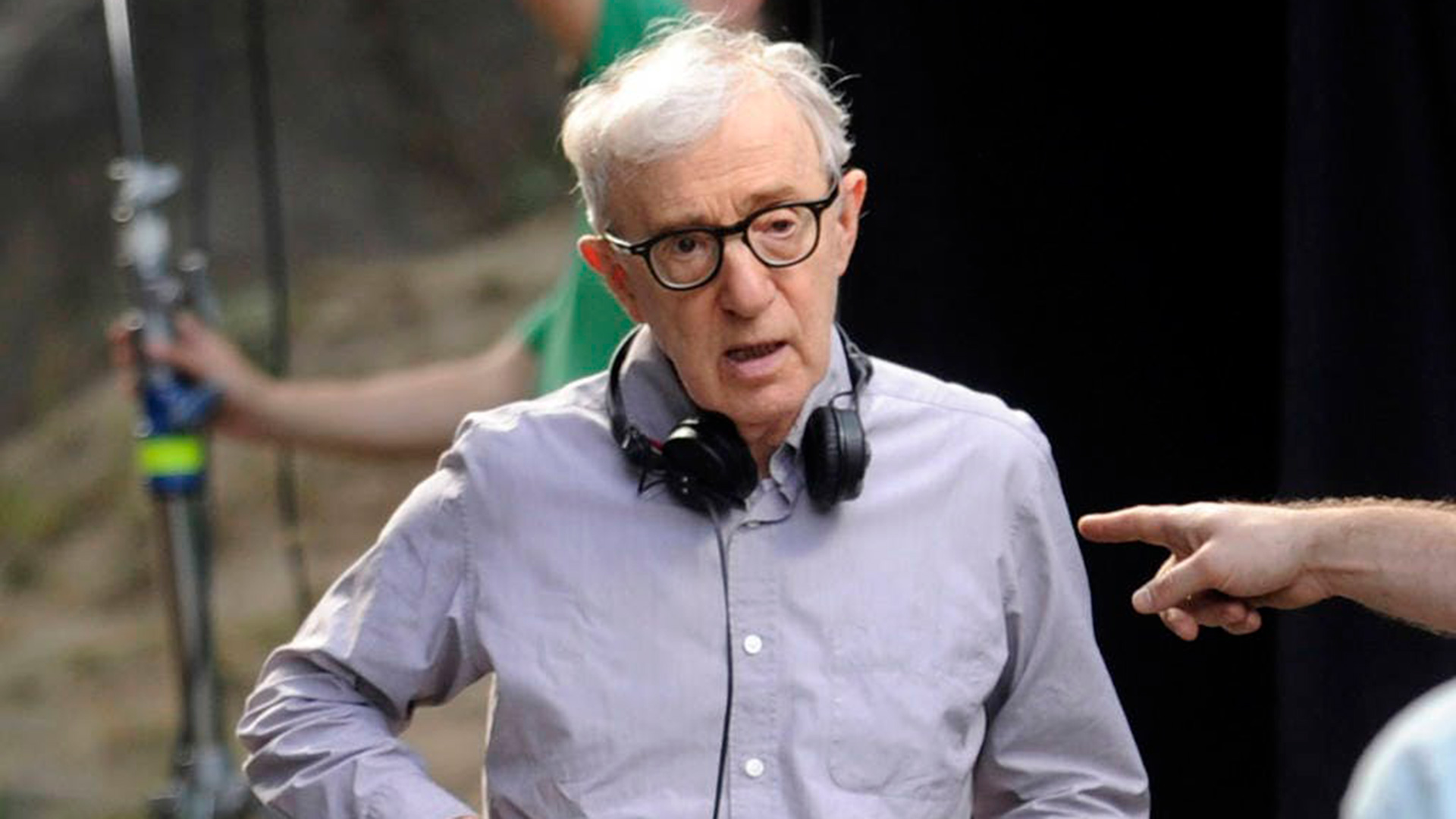 “I’ve lost much of the excitement”, said director Woody Allen this Tuesday in a rare interview with actor Alec Baldwin, in which he commented that his next film, to be shot in Paris, could be his last.

Allen, 86, chatted with Baldwin for more than half an hour in a live stream on the actor’s Instagram account.

“I’ll probably do this movie more, but I’ve lost a lot of the excitement, because it doesn’t have the same cinematic effect, it’s not like when I started shooting.”said the director of “Manhattan,” “Annie Hall” and “To Rome With Love.”

Allen said he pondered the issue after getting a taste for isolation during the pandemic. “I was at home writing a lot,” he said. “It’s a nice way to live. Then I thought: ‘well, maybe I’ll do one or two [películas más]’”.

“I don’t have the same fun making a movie and presenting it at the cinema (…) It was nice to know that 500 people saw it at once,” he commented on the changes in the industry, shaken by the arrival and growth of streaming platforms. streaming.

“I’m going to do one more and see how I feel”he added. 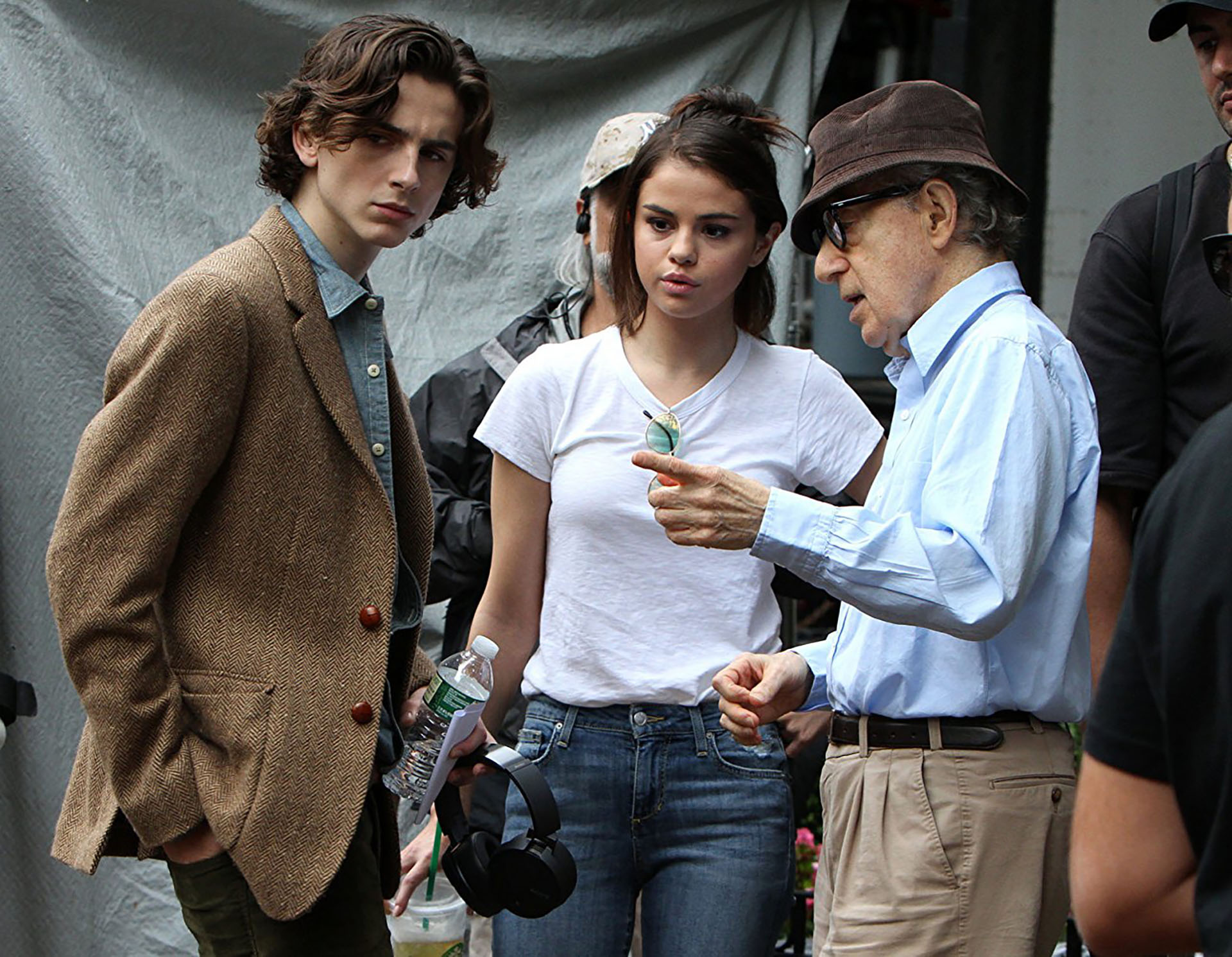 Baldwin, who has been in the eye of the storm after the shooting that killed his director of photography Halyna Hutchins in October on a film set, surprised on Sunday by announcing that he would speak with the director about his latest humorous book, “Zero Gravity”.

The conversation, which had various technical problems and captured an audience of some 2,700 people, focused on Allen’s bookavoiding questions about his adopted daughter Dylan Farrow’s sexual abuse allegations that marred the Oscar-winning director’s career.

The case is addressed in the documentary “Allen v. Farrow”, released by HBO in February 2021.

In the first of the four episodes of the production, Dylan Farrow, adopted by Allen and his ex-wife Mia Farrow, reiterates his accusation against his father of having sexually abused her when she was seven years old, in 1992.

Allen has denied the allegations, for which he has faced multiple investigations.

Woody Allen spoke about his daughter’s sexual abuse accusation: “I don’t think she’s making it up, she believes that”
Mia Farrow’s daughter’s shocking account of Woody Allen’s alleged abuse
Woody Allen: “I don’t see how important it can be to be remembered as a filmmaker or as a pedophile”