From the disappointment of Belfast to the tension of Zurich. Roberto Mancini, the Azzurri and the fans will finally know who they will have to face and beat so that the European champions are not lacking at the World Cup in Qatar at the end of the draw to be held tomorrow in Switzerland. In fact, the three rounds of four teams will come out of the polls and at the end of March will decide the hat-trick of elected and for Italy being seeded is only partly an insurance, because the system designed is not without pitfalls. The n.1 of the FIGC, Gabriele Gravina, is well aware of this, and on the eve he hopes to be able to play “both games at home” and to avoid “the main pitfall, Portugal”.

Cristiano Ronaldo’s team, mocked like Italy in the last qualifying round, is in turn among the seeded, as are Scotland, Russia, Sweden and Wales, while the six are in the second tier, but not for that much the weakest are Turkey, Poland, North Macedonia, Ukraine, Austria and the Czech Republic. “They are all teams that must be faced, the playoffs are always treacherous. We know the difficulties but we must live them with serenity, rediscovering the sense of our strength “, Gravina’s comment on the eve of the verdict of the ballot box, which in any case sees” Portugal, in Portugal, the most important pitfall “. How important, in his opinion, would be “having the possibility of playing both games at home (the semifinal is safe for a seeded, ed) would be better. If the draw will give us a hand we would like to play both games in one. single seat “. Portugal is also hovering in the thoughts of the coach, at least according to what he said in the aftermath of the 0-0 against Northern Ireland, in the certainty that “we will go to the World Cup. We have not won a random European – his words – . In March I hope to recover everyone, with the whole team we fear no one “. For March there could also be the new Joao Pedro, because Gravina confirms that “Club Italia is taking full interest in them. They are working on three positions and are well advanced. Having solved the formal problem, it will be up to the coach to decide whether to call them or no”.

The draw system will place the national teams of the first pot in the semi-finals 1, 2, 3, 4, 5 and 6, which will play at home, and then will pair each with the second ones. The winners of the semifinals 1 and 2 will be in the ‘path A’ of the play-offs, those of the 3 and 4 in the path B and the last two in the path C. It will be a further draw to decide which team will play at home the play-off that will decide the ‘ in or out’.

Salernitana, one step away from the company. FIGC confirms: no offers in summer 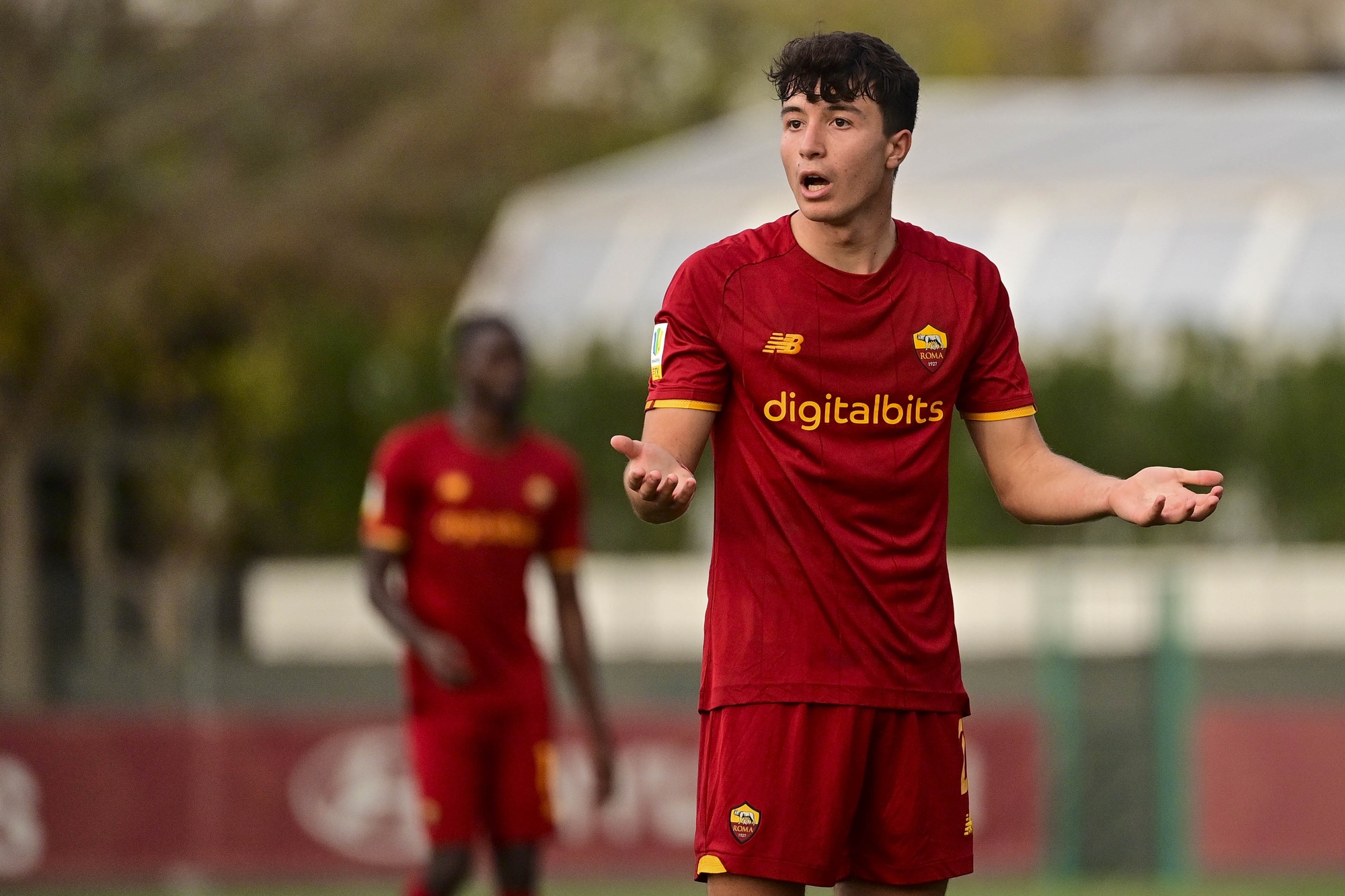 that’s who the 17-year-old launched by Mourinho is 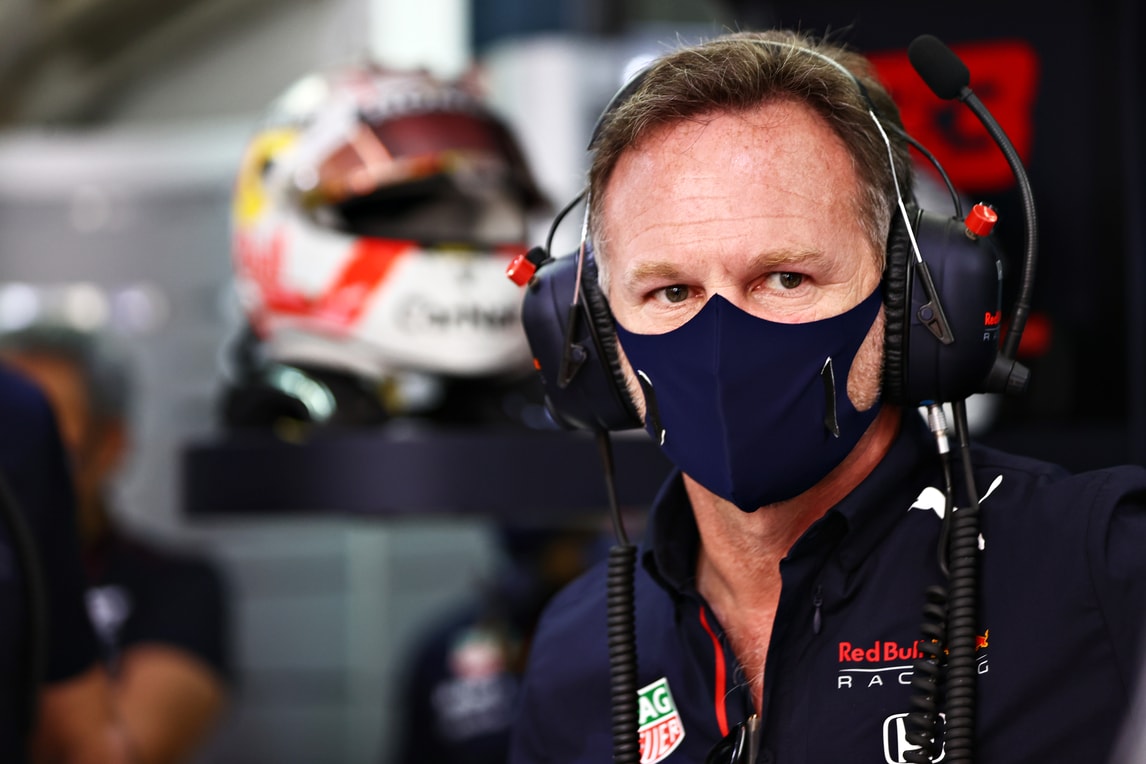 Qatar GP, Horner booked by the FIA ​​after saying “rogue” to Marshall