A new variant (B.1.1.529) of the SarsCoV2 virus has been identified in South Africa which raises concern, as its impact in terms of contagiousness and efficacy of therapies and vaccines is not yet known. It is known to occur in the genome numerous mutations of the Spike protein which could theoretically increase its transmissibility and the ability to evade antibodies. The variant, according to a bioinformatician, it could be called Nu.

The institute Spallanzani has set up a task force “to analyze the data that refer internationally and to prepare the sequencing of the strains for virological surveillance purposes”. “Thanks to the intervention of the foreign ministry, the institute got in touch with the Italian ambassador in South Africa, Paolo Cuculi, who is facilitating contacts with the South African NICD – continues Spallanzani – the task force will shortly an international call directly with Nicd experts to discuss the data and discuss the measures to be taken “.

“At the moment there are not enough data to indicate first of all the transmissibility and secondly if the variant eludes the vaccines currently available. It is clear that then it would be a problem: at the moment it is early and it is not present in Italy, but must be paid attention to, “said the Undersecretary of Health Pierpaolo Sileri.

But there is a first case in Europe: in Belgium, allegedly a young adult woman who developed symptoms 11 days after traveling to Egypt via Turkey. It had no connection with South Africa or any other country in the south of the African continent. The patient had a high viral load at the time of diagnosis. She was neither vaccinated nor infected in the past.

Meanwhile, the new variant of the coronavirus scares the markets and sinks the European stock exchanges.

The World Health Organization (WHO) is monitoring the variant and has announced that an expert meeting will be held in Geneva. But it will take several weeks to know what this potentially means in terms of contagiousness and the impact on diagnoses, treatments and vaccines. The European Center for Disease Prevention and Control (Ecdc) is studying the development of the situation and will publish a document.

For its part, also the pharmaceutical company Pfizer he is studying the new variant of Covid-19 and expects to have the first results “within two weeks at the latest”. The crucial question, in fact, is understand if the new coronavirus variant can evade vaccines. According to British health minister Sajid Javid, the variant can evade vaccines. “Partial evasion of the immune response is likely, but vaccines will still offer high levels of protection against hospitalization and death,” according to the South African National Institute for Communicable Diseases (NICD), the leading public institution on infectious diseases.

The European Commission will propose to stop flights from the Southern African region. Italy has already banned entry to those who have been in the last 14 days South Africa, Lesotho, Botswana, Zimbabwe, Mozambique, Namibia, Eswatini.

However, the WHO has warned against imposing travel restrictions due to the new variant B.1.1.529 as it will take weeks to understand the implications and countries should adopt a risk-based and scientific approach.

The new variant has mutations that are worrying, but there are no indications at the moment that it is in the United States, says the American super-expert White House advisor for Covid. Anthony Fauci, noting that more information is needed before deciding on any travel restrictions.

Israel has detected the first case of the new variant. “We are at an alarm point, the South African variant is worrying,” said Prime Minister Naftali Bennett. “We have a confirmed case, 3 suspects and maybe there are others”, he added after recalling in South Africa “in a week the new variant has supplanted the Delta one”. 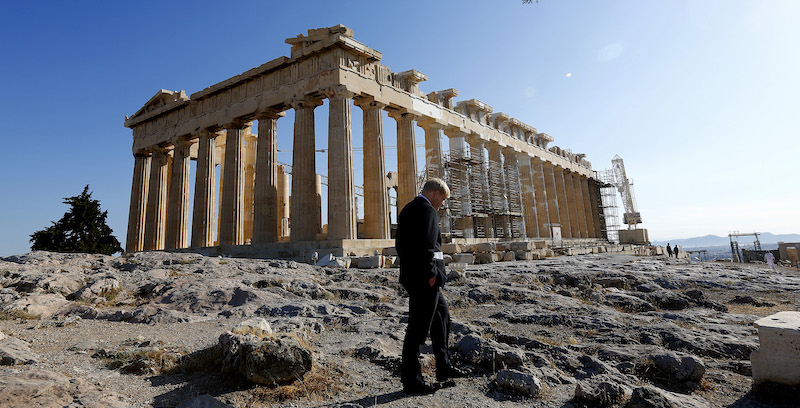 Boris Johnson was against the removal of the Parthenon marbles 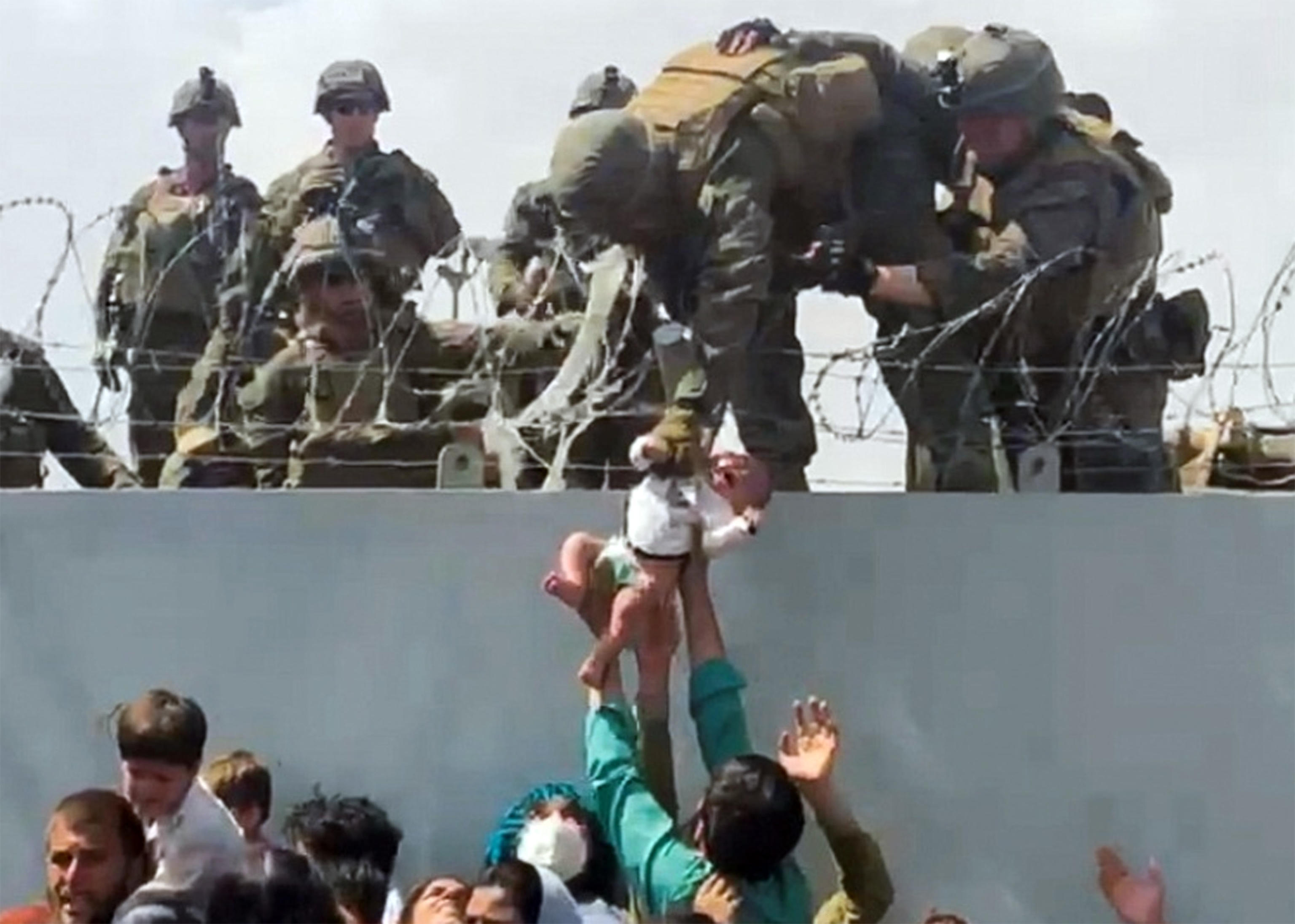 Afghanistan, the newborn given in the arms of the Americans has disappeared beyond the barbed wire of the airport. The family: “Nobody does anything” 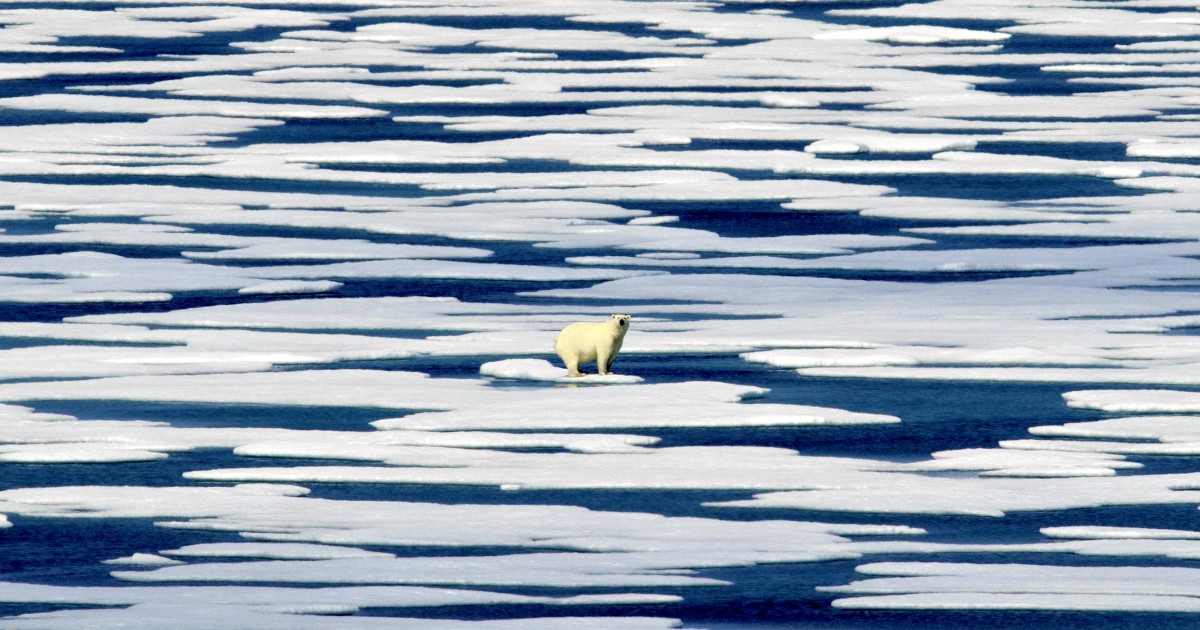 Climate Action Tracker: “We are moving towards an increase in temperatures of 2.4 degrees with the commitments made by Cop26. Too many greenhouse gas emissions”