These days, both the national government and private medicine companies debate about how the next increases in prepaid fees will be applied. But how many people do these measures affect?

The Argentine health system now It is divided into 3 large subsectors: the public sector, which can be accessed by all people living in the country; compulsory social security, where the obras sociales are located; and the private sector, where prepaid companies operate.

Although the public system does not have entry barriers for any person living in Argentina, it is estimated that it is used by 36% of the population; among them beneficiaries of state health programs, such as Add and Include, or people who do not have another type of coverage.

This percentage represents 16.5 million people, according to a report made by the Congressional Budget Office (OPC) based on an estimate to 2021 based on the 2010 Census.

The social security sector, meanwhile, covers 61% of the population, by including formal workers in the country and their direct family members; and to retirees through PAMI.

By last, 14% of the population has private medicine serviceseither through the direct contract of private companies with the beneficiaries as well as through the derivation of contributions and social security contributions.

The aforementioned percentages exceed the total population because “multiple coverages (provincial and national social security, or social and private security) overlap due to the poor articulation between subsystems”, The OPC report clarifies that it calculates that around 4.9 million people are part of more than one health sector.

How affiliates are distributed

The more than 6 million people who have private health coverage are not equally distributed throughout the country. The jurisdictions with the highest percentage of the population affiliated with prepaid medicine companies are the City of Buenos Aires (45.5%), Tierra del Fuego (16.9%) and the Province of Buenos Aires (15.1% ).

What we popularly know as “prepaid” can be different types of entitiesaccording to the Law 26,682 that regulates the activity.

They can be commercial companies (Swiss Medical, Galeno, OMINT, Medicus and Paramedic are the ones with the most affiliates), social works with superior plans (OSDE and Accord), cooperatives (ACA Health), mutual (Sancor Salud and Federada Salud), civil associations (Medifé and Italian Hospital) and foundations (Mar del Plata Medical Foundation).

The largest proportion of associates are concentrated in commercial companies (39.3%), plans superior to obras sociales (36.2%) and mutuals (11.6%). Swiss Medical, Galeno, OSDE and Sancor Salud are the main companies in each category in terms of number of affiliates, according to data of the Superintendence of Health Services.

The presence of the private sector is broader if it is analyzed as service provider.

“If we take hospitals, sanatoriums, private clinics, private provision is responsible for 60 or 50% of the supply of services. It is that the union social works, the provincial ones, the PAMI even; most of them do not have their own providers, so they hire private providers”, he explained to checked Daniel Maceira, researcher at the Center for State and Society Studies (CEDES) specializing in health economics.

“This private offer is growing because there is a demand for more technology and, in addition, public hospitals do not grow at the same speed as the population increases.n ”, added the specialist.

Consulted by this means, the economist and CONICET researcher, Oscar Cetrángolo, considered that the private health system was affected by the deregulation of social security and technological improvements in the field of health.

“The social security system was never very efficient or very equitable, but in the 1990s it took an important leap with deregulation,” Cetrángolo explained. Among other modifications, the possibility was opened that “A person who makes a contribution to social security can take it as part of the payment of a private plan. In other words, something that has a distributive component in its nature ended up being the obligation to have insurance.” added.

In addition, the economist highlighted that “Health has become more complex in recent decades” andGiven the “appearance of new treatments, new demands”, there are “sectors of society that prefer these systems that give them more coverage”.

Conflicts in the sector

Last November, the national government established that as of February 2023 and for 18 months, the increase in prepaid installments will have a maximum limit of 90% of the Average Taxable Remuneration index of Stable Workers (RIPTE) of the previous month.

This measure affects prepaid cardholders who have a net income of less than 6 vital and mobile minimum wages, that is, $392,562. To access this benefit, members must Submit an affidavit before the Superintendence of Health Services.

In addition, it was provided that private medicine companies they must offer 25% cheaper coverage plans that include the possibility of copayment for certain practices. “In this way, the possibility is given to those who have a lower rate of use, to access a cheaper plan”, explained the Ministry of Health in a statement.

Although the measure will come into effect from next February, the national government continues to negotiate with the companies the details of the implementation of the measure.

For Juan Pivetta, president of the Argentine Federation of Mutual Health Organizations (FEMSA) and member of the Argentine Health Union (UAS), which brings together private medicine entities, “The pandemic caused the problems of the health system to be visualized, the lack of financing and economic financial resources to solve the new and permanent increases in health costs”.

Pivetta pointed to checked that, due to these financing problems in the sector, “The one that ends up having the consequences is often the fee of the medical professional” and that “the quality of the service also suffers”; that is to say, that people are not cared for “in time and manner according to their pathologies.”

For Maceira, for his part, the sector is in “transition with a readjustment of the strategy” and, faced with the challenges of financing and new technologies, companies are defining “the level of risk they are interested in facing.”

Director of UCM Veterinary Medicine and animal rescue brigade: “It would be a great contribution to the country”

The Avatar revolutionized medicine with its technology 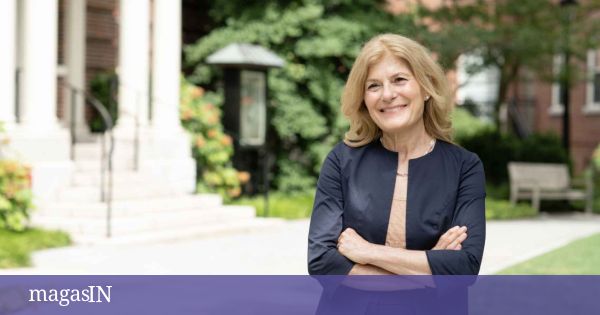 his 6 golden tips to cure your mental health 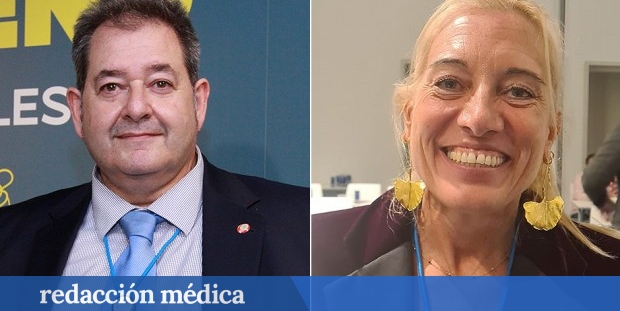 Family Rotation the first years of the Medicine degree