After the Summer Game Fest opening presentation Last Thursday, it was the turn of Xbox and Bethesda on Sunday to lift the veil on the next big games that will be added to their catalog over the coming months.

If we were treated to some nice surprises, like a new preview of Hollow Knight: Silksong and the announcement of the next Forza Motorsport, it was above all an opportunity for Microsoft to give news of many projects already revealed to the public. But that doesn’t mean it wasn’t exciting!

So here are the games and unveils that caught our attention the most on Sunday during the most recent broadcast from Xbox and Bethesda.

Arkane’s upcoming open-world co-op game has lifted the lid a little more on its gameplayas well as on the horrors and vampires that his journey will have in store for us in 2023.

If there’s an indie game that knows how to be desired, it’s Hollow Knight: Silksong! The title still does not have a release date, but will be offered as soon as it is released on the Xbox Game Pass. This new trailer also allowed us to see in more detail the gameplay from metroidvania.

A humorous first-person shooter from Justin Roiland, the creator of rick and morty and Solar Opposites? We are more than ready!

Rats, rats and more rats! If you liked the excellent A Plague Tale: Innocencethis new preview of the sequel, scheduled for later in 2022 and offered as soon as it is released on the Game Pass, may seem very promising to you.

Forza Motorsport will be back on tracks around the world with a new iteration, announced for Spring 2023. Details are still scarce, but this first taste portends another visually flawless title for the racing franchise.

Notice to fans ofOverwatch: the second part of the series of Blizzard games will finally appear next October, in formula free-to-play.

The title, which will indeed feature this dear Vin Diesel, should be released in 2023.

Prepare your tablets of Gravol, the absolutely disgusting world of Scorn will be ready to welcome you from October 22nd.

Announced on Sunday, this spin-off from Minecraftwhich will be a strategy game, will hit the shelves in 2023.

Here is the next game from the craftsmen of Obsidian, which will send us to the Bavaria of the Middle Ages next November.

Blizzard’s title, now slated for 2023, has lifted the lid on its necromancer in this new trailer.

The famous Japanese creator will collaborate with Xbox Game Studios for his mysterious next title, of which we don’t know at the moment… absolutely nothing!

Todd Howard offered a (very) long preview of Bethesda’s next – and obviously gigantic – open-world game on Sunday by presenting about fifteen minutes of gameplay from Starfield. In any case, there is no risk of running out of things to do when the title is released next year!

ALSO ON WEIGH ON START 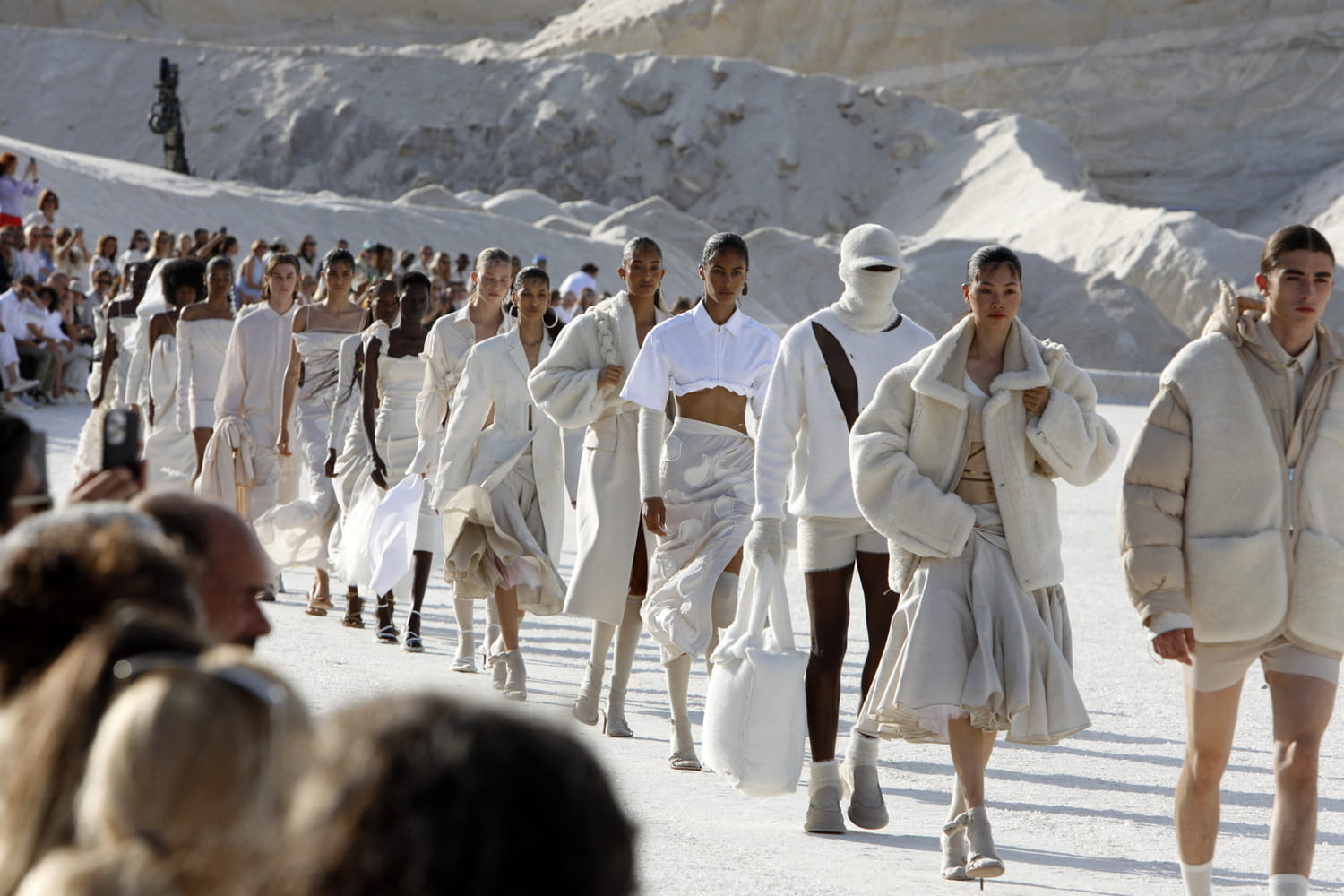