Yahya Abdul-Mateen II will be among the protagonists of Matrix Resurrections, the spin-off starring Keanu Reeves and Carrie-Anne Moss. The latter will reprise their respective roles as Neo and Trinity; two characters who largely made the Matrix trilogy famous. As for the news, the Candyman actor has revealed details on the figure he will have to play in the new project, thus putting an end to any doubts.

In the main cast of the original film series – we remember – there was also Laurence Fishburne in the role of Morpheus. Last year, Fishburne himself revealed that he had not been contacted to return to the spin-off. We also know that the latter’s character will appear in one new version in Matrix Resurrections, and it is now clear that the part is entrusted to Yahya Abdul-Mateen II. On the other hand, already from the first trailer of the spin-off there was a certain similarity between the Watchman actor and a hypothetical Laurence Fishburne as a young man. The official video also featured a scene where Abdul-Mateen II trains in a karate dojo with Neo; a scene that recalls the first Matrix movie.

However, no one had ever confirmed that the actor would play the role of a young Morpheus, at least until his new interview with Entertainment Weekly. On this occasion Abdul-Mateen II revealed that the Matrix Resurrections script required “a new Morpheus“.

Right away the words of the actor about his character: “I play a character who is perfectly aware of the history of the Matrix and Morpheus. The figure is on a journey of self-discovery. There is a lot in the story that concerns growth, the definition of one’s own path. Morpheus is not exempt from it.”

“What viewers will understand is that there are a lot of rules in the Matrix. Age, appearance, the things we identify as real, can be manipulated in the world of the Matrix, where anything is possible. The film lets itself be guided more by the hope of what that world could be than by being tied to reality.“, Concluded Yahya Abdul-Mateen II.

Matrix Resurrections is directed by Lana Wachowski, co-creator of the original film series. The latter co-wrote the film with Aleksandar Hemon and David Mitchell. In addition to Reeves, Moss, and Abdul-Mateen II, the film is starring Neil Patrick Harris, Jonathan Groff, Priyanka Chopra and Christina Ricci. Among the actors of the original trilogy, in the cast are confirmed Jada Pinkett Smith in the role of Niobe and Lambert Wilson in those of the Merovingian.

Waiting for its release in Italian cinemas,January 1, 2022, we remind you of the official trailer of Matrix Resurrections. The film will be distributed in Italy by Warner Bros.

Formia / Board of the mayor Gianluca Taddeo, here are all the names and proxies assigned 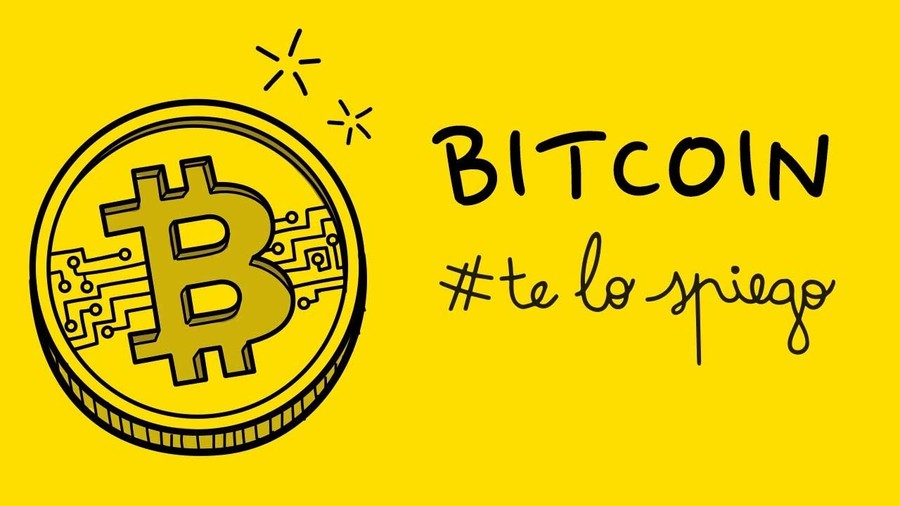 Is Bitcoin the gold of the 21st century?

Tom Cruise’s fake videos and the ethical limit of deepfake