The influencer Yefferson Cossio He recently recalled a worrying incident that he went through during his vacation in Mexico in April 2022.

Nine months after the events, Cossio recalled that he had decided to visit Tulum (Mexico) together with his sister Cintia, his ex-girlfriend and his brother-in-law. Yefferson recounted that what he described as an “attack” began with an innocent action.

He and his group attended a music festival. They were recognized by some fans who asked him to take some pictures with him. Cossio agreed without problem, but soon noticed that the women were accompanied by seven escorts led by a man who seemed upset by the events.

Seeing him, Yefferson decided to distance himself to avoid any trouble, but it was too late. His sister, Cintia, ended up in the hospital.

According to the story he shared on his YouTube channel, Cossio explained that he chose Tulum because thanks to the foreign public that visits the area, he and his companions hoped to go unnoticed. And for the same reason, they did not bring security.

The girls who approached him told him that they came from Pereira. And his companions came to surround his group asking them “what they wanted with their women.”

(You can also read: Aida Victoria Merlano clarified if she had a relationship with Yefferson Cossio again).

The tension rose and, according to Cossio, one of the Mexicans who accompanied the group of women, added some substance to Cintia’s drink, in addition to threatening her integrity for “distracting her women.”

Cossio concluded that to prevent events like this, he warned his followers that if they come looking for a photo and he sees that they are with their partners, he will refuse, even if they judge him, as a way of not exposing his life.

– What is the strategy behind the successes of artists like The Weeknd or Ariana Grande? 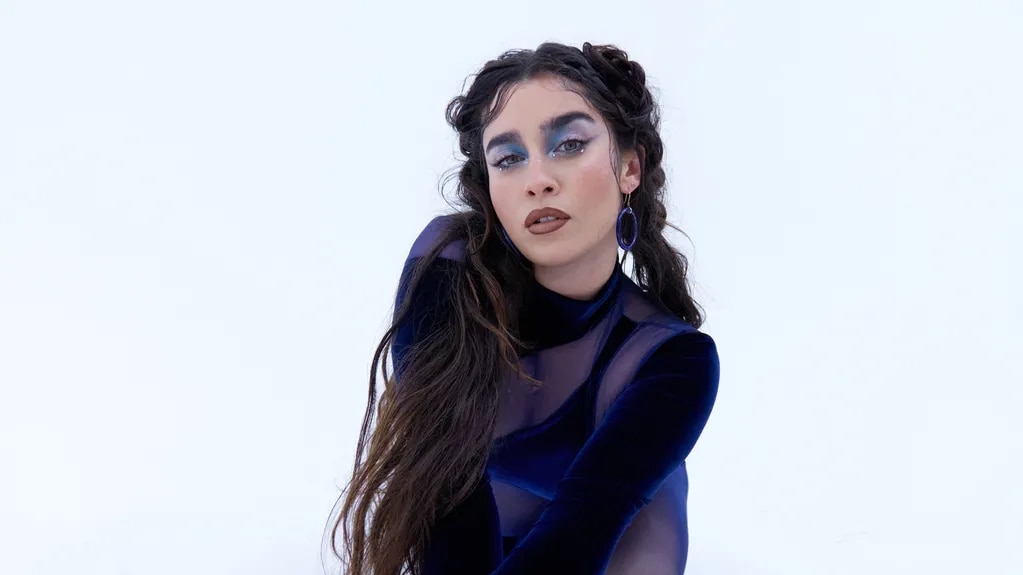 Zendaya as ‘Wednesday’? This is how the characters in the series would look if they were played by big Hollywood stars 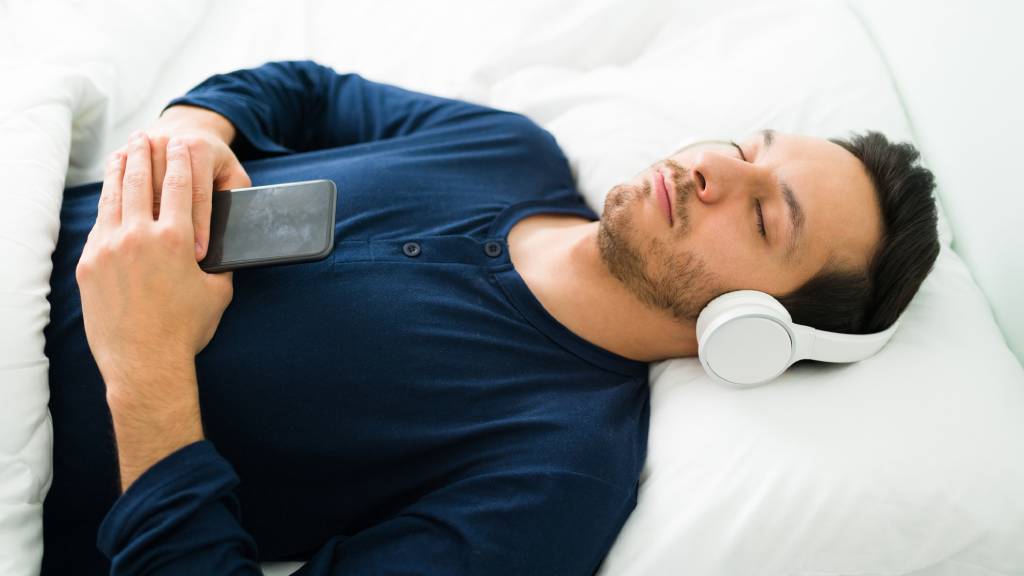