The Ministry of Health warns of a recall of contaminated fish. Consumers are advised to check the number of batches and not to take the product.

Chemical risk, this is the cause of the latest food recall reported by the Ministry of Health. Let’s find out what the offending brand is.

Updates on withdrawals from the shelves of supermarkets caused by the presence of contaminants, bacteria or other problems. Due to food warnings, we are well aware of the problems associated with the intake of ethylene oxide, the damage that salmonella or E. coli can cause. In some cases it is not a matter of trivial stomach ache but of serious consequences that can also lead to hospitalization. To avoid complications, it is good to constantly monitor the notices of the Ministry of Health in order to avoid the intake of the offending products. The advice is to return the items to the store asking for a refund of the expense made. After the alert on Kinder products and frozen pizzas comes a new communication regarding contaminated fish.

Withdrawal of contaminated fish, which brand is the object of the recall

Packages of rehydrated stockfish have been withdrawn from supermarket shelves ALBIGADUS Snc – ALBISSOLA SUPERIORE SV with lot number IT366CE. The reason for the recall has not been clearly stated. A generic indication of chemical risk was given without going into details. We speak of “chemical risk” when the dangers to the health of the organism arise from atoms, substances or molecules that are formed in the food due to a problem that occurred during the development of the production chain. The product, therefore, is contaminated by non-living elements such as toxins of natural originresidues of products used during production, environmental contaminants but also chemical compounds induced by the cooking process. Specifically, stockfish involves a process of drying to ensure a long shelf life. Rehydration is then obtained by leaving the food to soak, changing the water every two hours and rinsing several times.

Contamination may have occurred during the stages of production of the product since water is fertile ground for germs and bacteria and in contact with chemicals it is capable of contaminating everything around.

Taking a substance that is considered a chemical risk could lead to aacute or chronic intoxication. In the first case, the health consequences will be noticed immediately; in the second case the manifestations will occur at a distance of time after the accumulation of the element in the organism. Recall that nitrosamines, for example, are organic compounds potentially carcinogenic and related to cooking food. 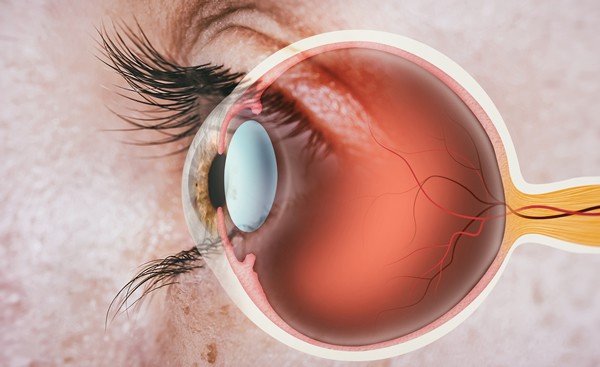 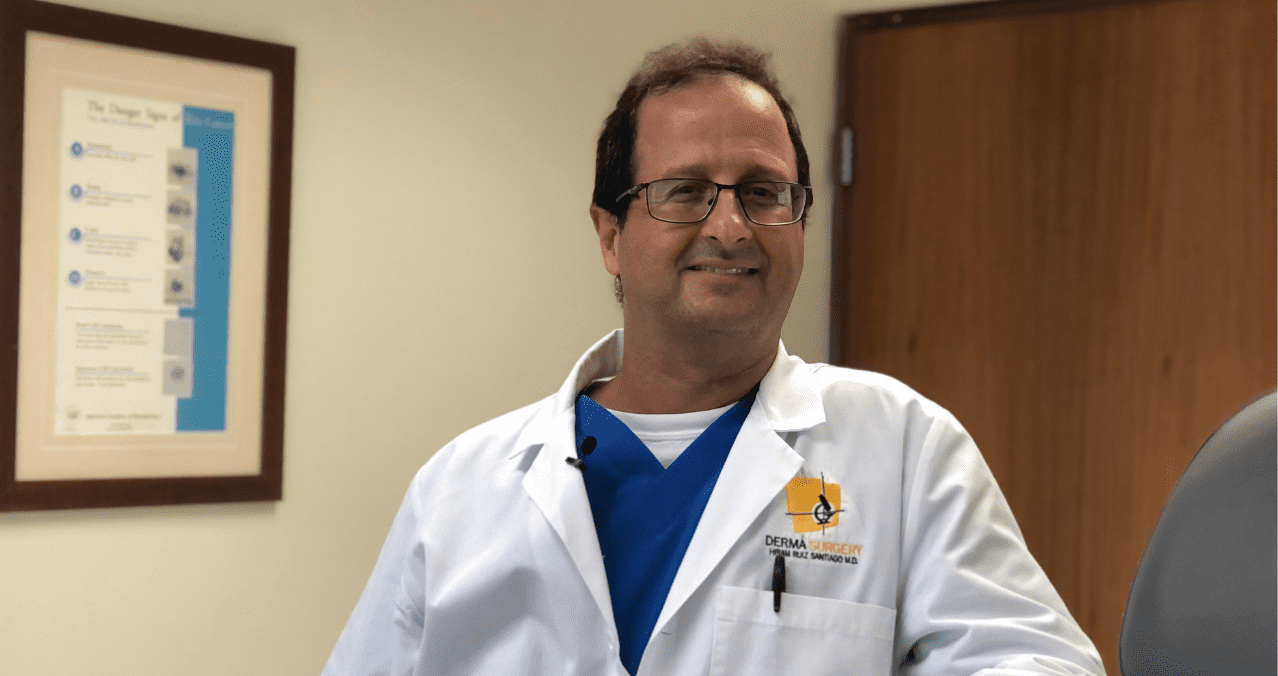 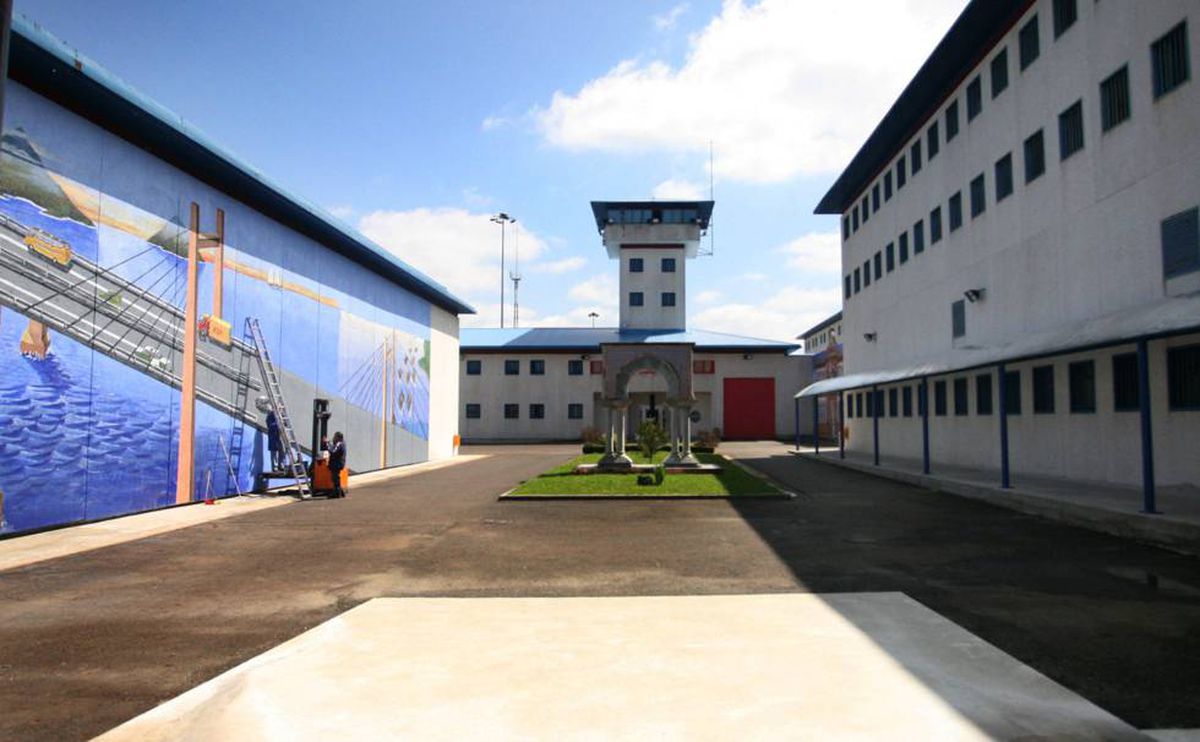