The Dominican Taekwondo Federation (Fedotae) began a camp with dozens of athletes as part of its preparation for the next four years, with emphasis on the Central American and Caribbean Games in San Salvador and the Pan American Games in Santiago de Chile, to be held this year.

The camp, which is also part of the strategy for the Central American and Caribbean Games to be held in Santo Domingo in 2026, was led by the Minister of Sports, Francisco Camacho.

In addition, the taekwondo tournament of the San Salvador 2023 Games that will be held in the country as a sub-venue for seven disciplines. The taekwondo camp is in the modality of pomsae (movements of that sport) and dozens of young talents take part in it with their respective coaches from all provinces.

We invite you to read: The 10 best Dominicans in the Major Leagues for 2023

Camacho valued the new generation of this sport and in that modality.

“What a pleasure it gives me to see them, to know them and to know that they are on the right path and that they go hand in hand with excellent teachers,” said the minister, who before assuming these functions was the president of this federation.

The coach of the national team, Miguel Camacho, expressed his satisfaction with the camp that marks the first activity in Dominican sports in 2023. 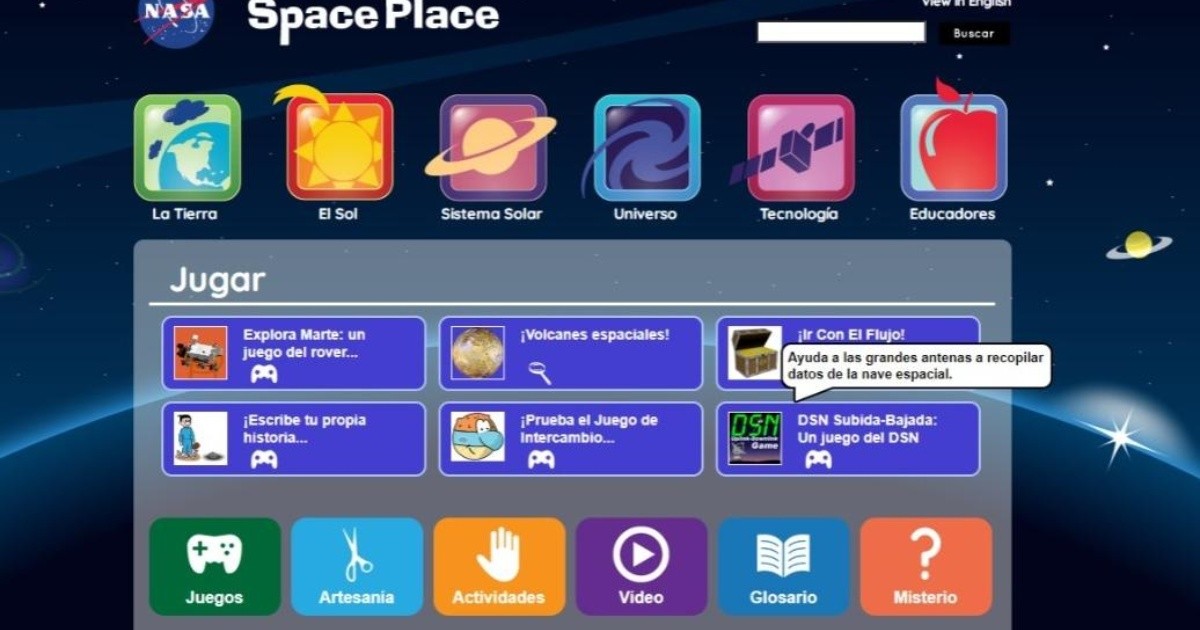 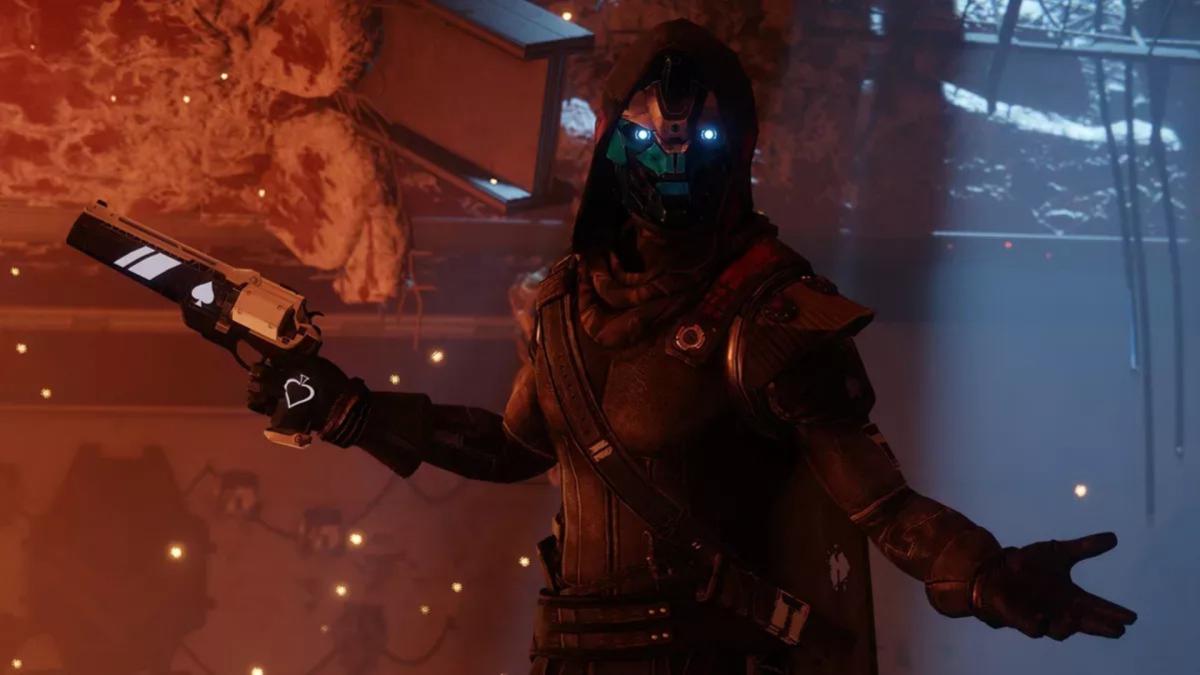 These are the games most requested by players