Until now, only a few could afford to wear the designs of one of the most famous American designers (who is also number one in the perfume sector). But as of this Thursday, September 8, the most iconic designs of Narciso Rodriguez will be accessible to many more women thanks to Zara’s new capsule collection.

Inditex’s flagship seems to say goodbye to the fashion ‘athleisure’ that covid brought us to inaugurate the new era of ready-to-wear.

Zara allies with luxury, is the new strategy of Marta Ortega. The Galician firm had previously associated itself with other smaller brands, with Ría Menorca or Everlast, but the alliance with the American designer of Cuban origin, with more than 30 years of career behind him, is a giant step forward.

Along with Calvin Klein, Narciso Rodríguez was one of the fashion designers who marked the trends of the 90s. minimalist fashion -one of his most famous designs is the lingerie wedding dress he made for Carolyn Bessette at her wedding to John John Kenned- and has dressed front-row women like Michelle Obama to Charlize Theron, Sarah Jessica Parker, Salma Hayek, Claire Danes, Jessica Alba, in addition to Marta Ortegaof which he has also been a friend for years.

Narciso Rodriguez x Zara consists of 25 garments and accessories that have been extracted directly from the creator’s archive, including the famous ‘slip dress’ of the deceased Bessette (and that has been replicated so many times since).

In addition, the new capsule has a campaign to match, as it is starring a well-known face, Natalia Vodianova. The Russian ‘Supernova’, 40 years old, image of Calvin Klein for eight seasons and married in 2011 in second marriage with Antoine Arnault, one of the directors of the LVMH group, presents in the images single color designs (black, white and red) with simple and flowing lines but highly sophisticated.

Zara opens its website with a photo of Vodianova dressed in trousers and a turtleneck sweater, both black, very much in the minimalist style of Narciso Rodrítuez. As she has published ‘Vogue’, prices will range between 119 and 499 euros, and pieces such as a coat, a bustier and various dresses will be included.

“My goal has always been to dress as many women as possible, and Zara does it. I saw it as a great opportunity for me,” the designer explained to the aforementioned publication. “It was great going through the file and see again the things we loved. It’s also amazing to see these pieces through the eyes of the Zara design team. It is such a professional and enthusiastic team that they have made sure to keep the essence of the originals in each piece,” he summarized. 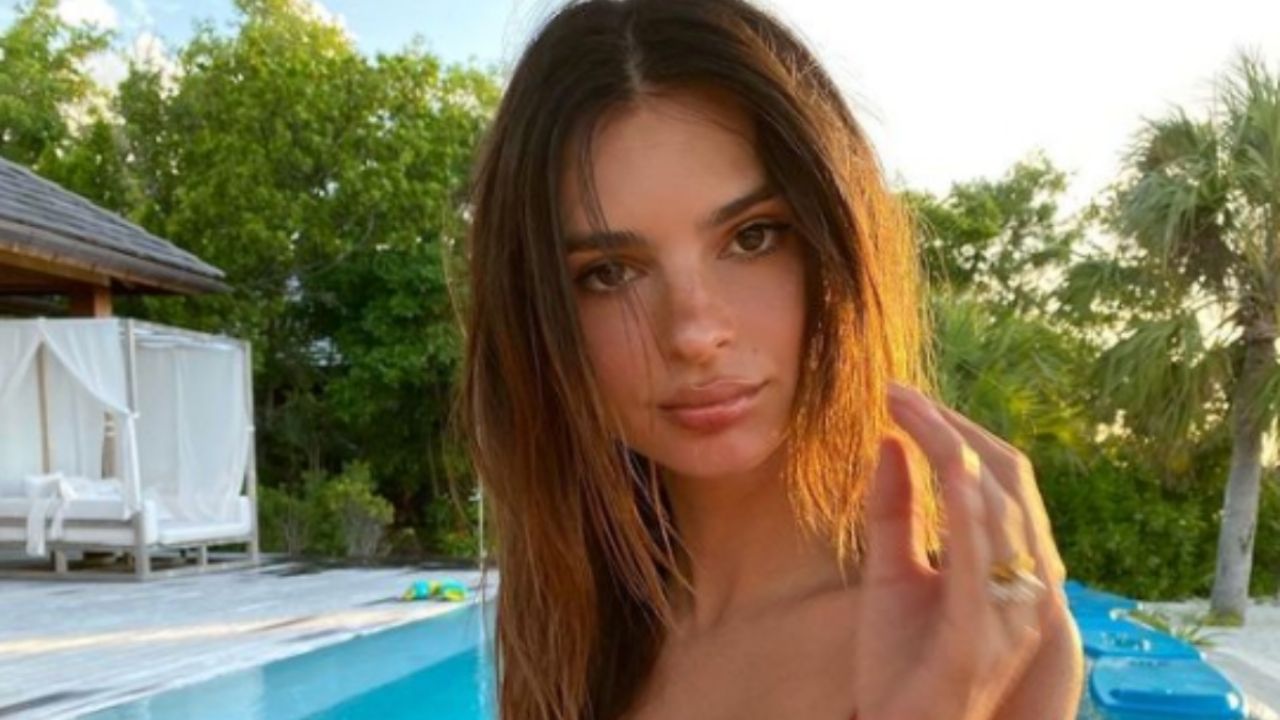 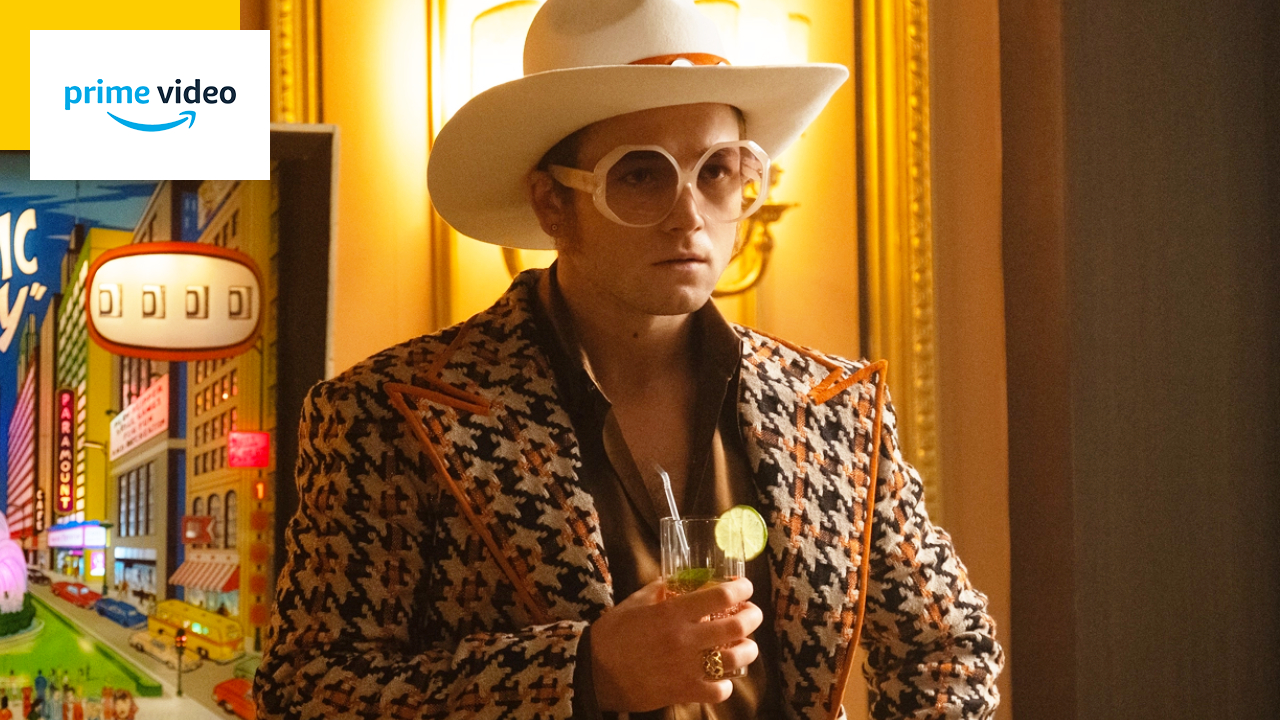