Ivan Zazzaroni, director of the Corriere dello Sport, commented on Inter’s victory yesterday against Shakhtar Donetsk in the Champions League and above all the return to the round of 16. Here are the words of the reporter.

The new European record of 60 meters outdoor category over 45 is by Simone Inzaghi. He established it at Dzeko’s first start, which opened to the granting of a pass for the second round, a goal that Inter had been missing for ten years. An explosive and widely justified release. The match was decided by the brace of the Bosnian striker, but the real protagonist of the evening – Inzaghi aside – was Ivan Perisic, who went far beyond perfection: the Croatian was able to continually put Shakhtar in difficulty, determining the numerical superiority and serving precious balls. With a seamless run, it has also made itself useful in the coverage phase.

Just yesterday I read that Inter would be thinking of selling him in January to have Kostic, matched last summer with Sarri’s Lazio: I doubt that this was the reason that led Ivan to overcome himself, the booster in short; just as I don’t think Inter can afford to give up such a resource – I remember that Perisic has already brought a Champions League home with Bayern.

The development of Inzaghi’s maneuver, which during the race changes the exteriors with the same frequency and systematicity with which an F1 team replaces the tires, is enhancing Perisic and Darmian, to whom the technician asks for a presence. constant in the game.

Inter basically repeated the good performance provided at the debut with Real, but with more luck: they played excellent and above all varied football – Brozovic and Calhanoglu also very well -, with such total freedom and inventiveness that it provoked the continued support of the San Siro public.

In the space of three days Simone beat Napoli, returning to the race for the Scudetto, and brought Inter back to the top sixteen in Europe, something that Conte had not succeeded in: the present is all his“, it is read.

Sala’s appeal: “If Moratti wants to buy San Siro, we are delighted” 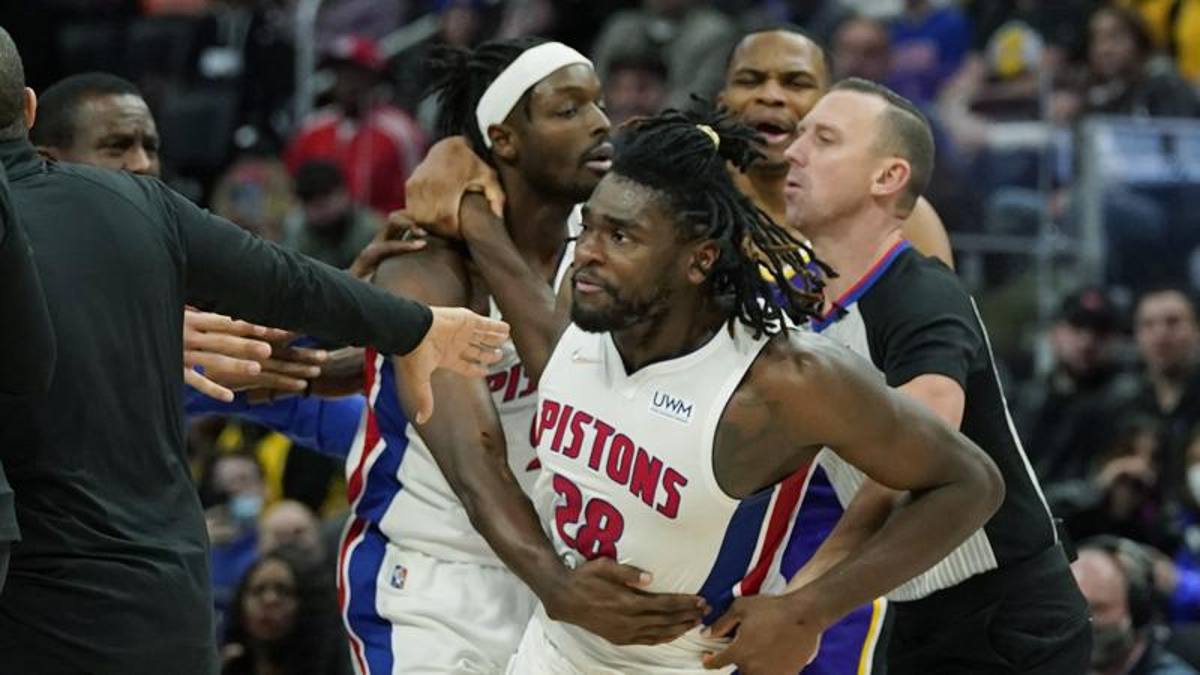 Nba, Stewart after the fight with LeBron: ‘His gesture was not an accident’ 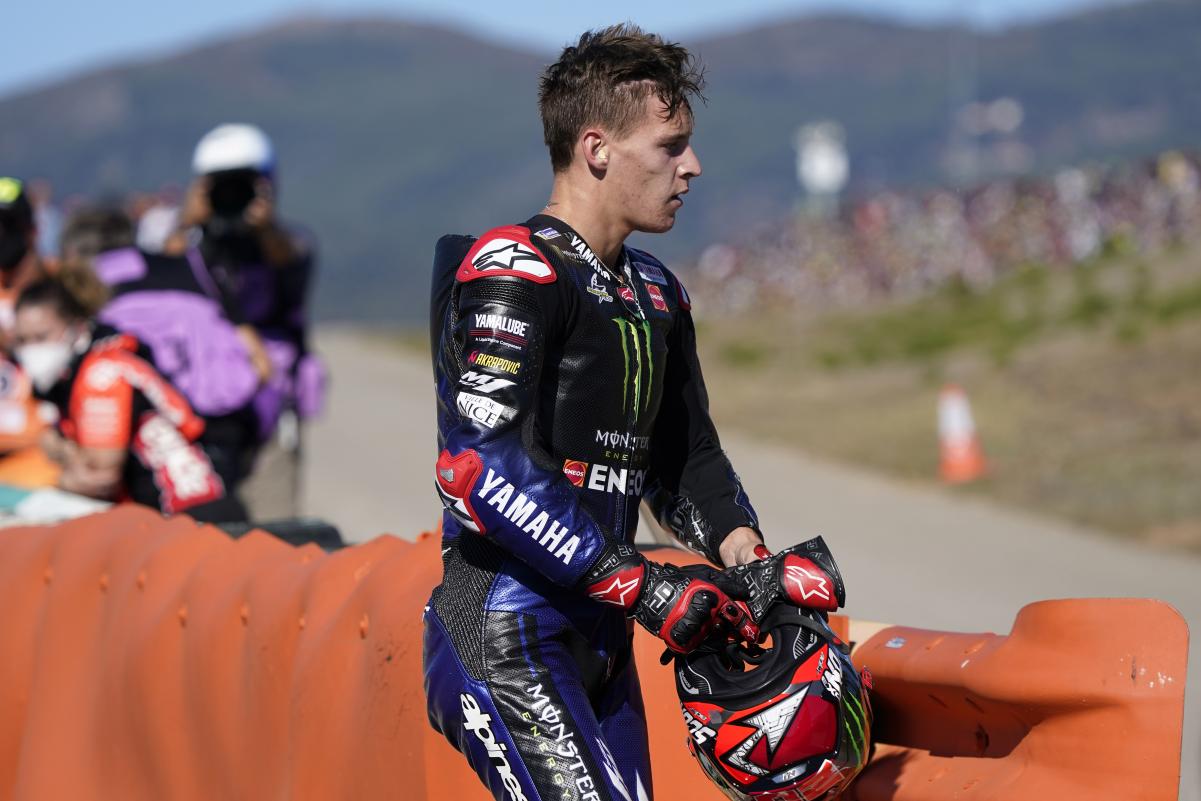