Russia continues its attacks in multiple areas of Ukraine. The death toll from Moscow’s nightly attacks in the Odessa region has risen to 20, Ukraine’s emergency services reported. At least 16 people were killed in a residential building and four more, including a child, were killed in another attack on a recreation center.

Moldova’s health minister said one of the buildings hit in the Odessa attack was a rehabilitation center for treating Moldovan children with health problems. One employee was killed and five were injured in the attack.

Ukrainian President Volodymyr Zelensky stated that Russia carries out acts of terrorism against the cities and people of Ukraine. “This is a targeted Russian missile attack, Russian terror against our cities, towns, our people, adults and children,” Zelensky said.

Following Russia’s withdrawal from Snake Island in the Black Sea, Ukraine hopes that attacks on the territory around Odessa will decrease, a spokesman for Ukraine’s State Border Guard Service, Andrii Demchenko, said on Friday.

This is other news:

NATO: After Finland was formally invited to join NATO this week, Finnish Foreign Minister Pekka Haavisto spoke to CNN about the new world order in which Finland cannot maintain neutrality as its neighbor Russia becomes into a security threat. He told CNN that “of course” war in Europe beyond Ukraine is a possibility.

United States Support: The US will provide more ammunition for the High Mobility Artillery Rocket Systems (HIMARS) advanced rocket system in the latest $820 million aid package to Ukraine, the Pentagon says. So far, the US has committed to sending eight HIMARS systems. At least four HIMARS have already entered the fight against Russia. The Joe Biden administration had faced criticism for not sending enough ammunition to HIMARS.

Help from Norway: The country has pledged €1 billion in funds to support the “brave people” of Ukraine, the country’s Prime Minister Jonas Gahr Støre announced during a trip to Kyiv on Friday. The funds will be used to provide humanitarian aid and support Ukraine’s defense and reconstruction efforts, according to Gahr Støre.

Energy hacks: Russian hackers executed a cyber attack on Ukraine’s largest private energy conglomerate in retaliation for its owner’s opposition to Russia’s war in Ukraine, the firm said on Friday. DTEK Group, which owns coal and thermal power plants in various parts of Ukraine, said the aim of the attack was to “destabilize technological processes” and “leave Ukrainian consumers without electricity.”

Brittney Griner case: The prosecutor in the trial of WNBA player Brittney Griner announced the charges against her during a court hearing near Moscow, Russia’s state news agency TASS reported. Griner is accused of smuggling less than a gram of cannabis oil in her luggage, a substance classified as a narcotic, according to TASS. US Secretary of State Antony Blinken said officials from the US embassy in Russia “attended Brittney Griner’s trial in Moscow today.” 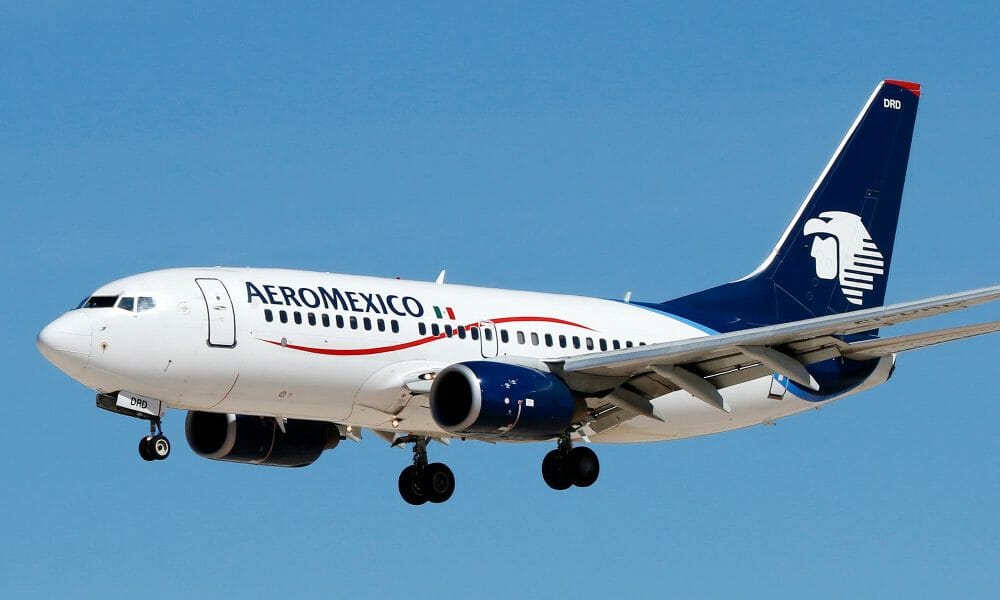