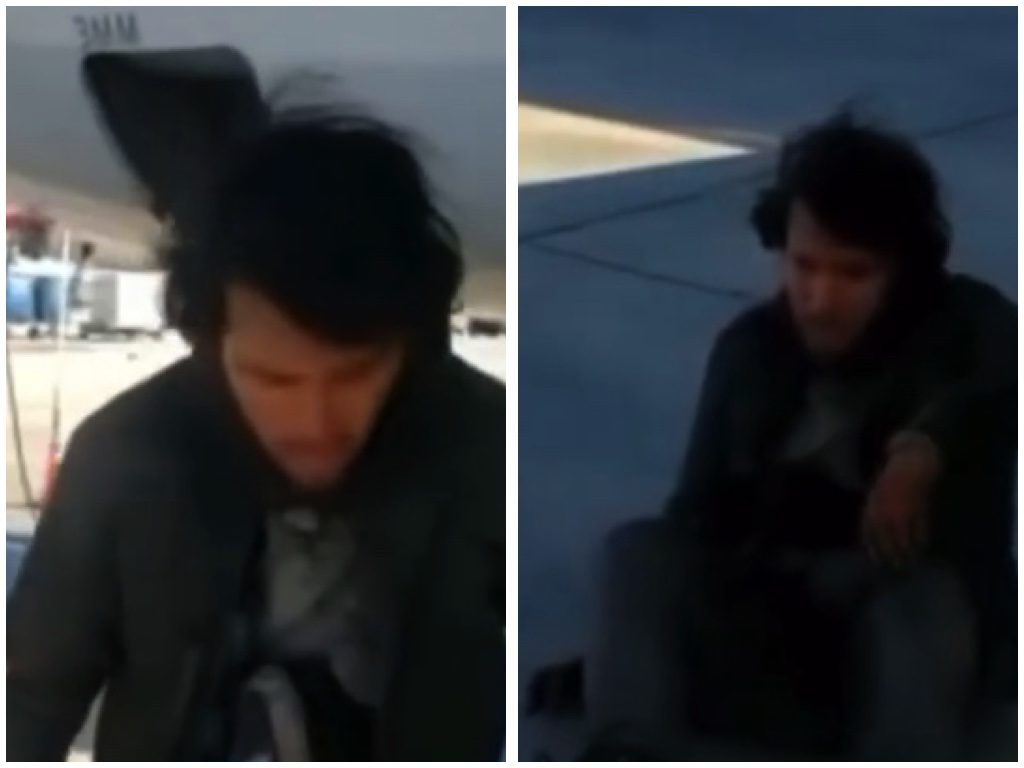 The feat of a 26-year-old found in the trolley of an airplane just landed in Miami, Florida, after a journey of about 2 hours and 50 minutes from Guatemala.

To be able to reach the United States he evaded airport controls and did not hesitate to hide in the landing gear compartment of an airplane line risking seriously to die but managing to survive nearly three hours of flight to that location. And the incredible feat of a 26 year old boy found last Saturday in the cart of an airplane that just landed in Miami, Florida, after an approximately 2-hour and 50-minute journey from Guatemala. According to local authorities, the man remained hidden in the landing gear compartment in prohibitive temperatures and at high altitudes for the entire time of the flight.

According to reports from the Customs and Border Protection, the American border police, the man was found dizzy and with symptoms of frostbite in the hands and feet but in acceptable condition and was transported to a local hospital where he remains hospitalized. The man was hidden in the landing gear of American Airlines flight 1182 which took off early in the morning from Guatemala City and landed around 10am Saturday in Miami, explained the director of communications of the Miami Department of Aviation. For its part, the airline merely confirmed the case in a note, explaining: “American Airlines Flight 1182 with service from Guatemala (GUA) to Miami (MIA), arriving at 10:06 local time, was met by law enforcement due to a security issue. We are working with law enforcement in their investigation. “

Fire at school, 26 children between 5 and 6 years of age died in Niger, dozens of burns

How he managed to evade security is now being examined by both the airport authorities and the police. “People take extreme risks when they try to hide in confined spaces like a plane, “Customs and Border Protection said, adding that” the case remains under investigation. “A video of the incident posted on Instagram shows a man standing on the tarmac a few meters from the wheels of an airplane with two Miami airport attendants next to him. The footage shows the 26-year-old wearing simple clothes as he sits on the ground stunned. According to the Federal Aviation Administration, 129 people attempted to hide in trolleys or other areas of airliners around the world since commercial flights took off, of which 100 have died in flight.