Germany still overwhelmed by the infections of the fourth covid wave, as evidenced by the numbers of today’s bulletin, November 24, 2021. In the last 24 hours, 66,884 new cases have been registered by the health authorities, for a weekly incidence per 100 thousand inhabitants which records a new peak of 404.5 cases. The deaths attributed to Covid-19 in the same time frame were 335, for a total of 99,768 since the beginning of the pandemic.

Today Jens Spahn appealed once again to those of his fellow citizens who believe they do not need the Coronavirus vaccine. “There are still those who believe that the virus cannot harm them. These people I would like to drag them into an intensive care unit and ask them, in the face of suffering, what else needs to happen for you to understand?” outgoing of the German government, interviewed by the Rheinische Post.

Meanwhile, the number of German citizens who say they are in favor of compulsory vaccination is growing: according to a Yougov survey whose data were disclosed today, 69% of the sample support this measure, against 23% who reject this hypothesis. Two weeks ago 44% of the sample was in favor, against 27% against. On December 26, a few days after the start of the administration, 56% wanted the choice to be vaccinated to remain free, against 33% in favor of the obligation.

In recent days, the number of politicians who have spoken out in favor of mandatory vaccination has also increased: among these various leaders of the regions, from the mayor of Berlin Michael Mueller, to the premier of Hesse Volker Bouffier and that of Baden-Wuerttemberg, Winfried Kretschmann. The Minister of Health, Jens Spahn, who repeats the appeals to be vaccinated, does not instead see the obligation to vaccinate as the immediate solution to the current wave of infections: “It would not solve the current problem, the effects would be late”, he declared in the days past.

68.1% of the population is currently vaccinated. However, regional differences are evident: in the city-state of Bremen 79.7 per cent of the population was immunized, while in the eastern state of Saxony the percentage was 57.8. Bavarian Prime Minister Markus Soeder complained about the slowness of the vaccination campaign in the Land: “The places where the vaccine rate is lowest are those where the number of infections is highest”, he said. “The truth is that only vaccines can get us out of this pandemic,” he tweeted.

Bavaria, Saxony and Thuringia have reintroduced restrictions in the face of increasing cases while all over the country the unvaccinated are faced with increasing restrictions, from access to bars, restaurants and clubs to that of shops, in the most affected regions.

Fondi Holy See: legal, we asked to be heard from the Pope – Chronicle

Shock in India, raped for years by hundreds of men – World 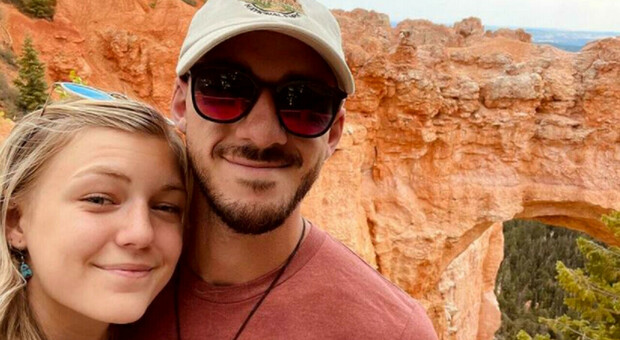 Gabby Petito, boyfriend Brian Laundrie killed himself with a gunshot to the head 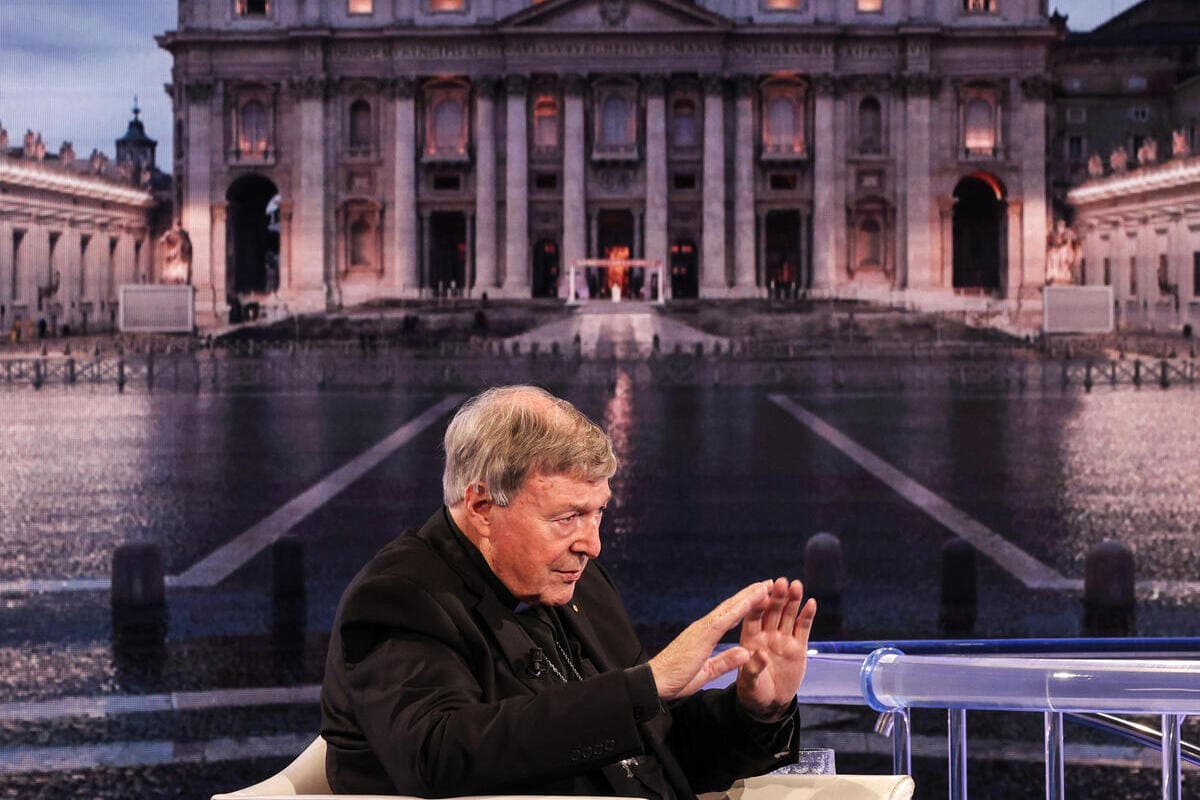 Catholic, guilty. Pell: “Ratzinger wrote me that I would pay”