A new study led by a researcher at the Boston University School of Public Health (BUSPH) in the United States shows that have a purpose in life for oneself, that is, giving a sense of direction and goals in life may be related to better health protection, as well as better physical functioning and, therefore, a lower risk of mortality from cardiovascular disease or cognitive impairment.

“Having a purpose in life is known to improve many health outcomes on average,” says the study’s senior author, Dr. Koichiro Shiba, assistant professor of epidemiology at BUSPH, who in a previous study found that the effect of purpose on reducing all-cause mortality can differ according to socioeconomic level. In this study, he notes, “we expanded upon previous evidence and found that the beneficial effect of purpose persisted regardless of gender and race/ethnicity.”

For the study, Dr. Shiba and colleagues at the Harvard TH Chan School of Public Health (Harvard Chan) used data from the Health and Retirement Study, a nationally representative study of US adults age 50 and older.

The team assessed self-reported sense of purpose among more than 13,000 people, based on the ‘purpose in life’ of the Ryff Scales of Psychological Well-Being, a widely used tool that measures different aspects of well-being and happiness. The researchers also examined mortality risk over an eight-year period beginning between 2006 and 2008.

The team also collected data on additional factors that can influence health, such as socioeconomic status, other demographic characteristics, baseline physical health, and depression, finding that an increase in these factors was also associated with increases in a greater sense of purpose.

Shiba speculates that the stronger purpose-mortality association observed in women may be attributed to the gender difference in the use of health care services, “one of the postulated pathways linking purpose and health.” «Evidence suggests that men tend to underutilize necessary health servicesdue to the social norm. However, a future study investigating the mechanisms underlying the gender difference is warranted,” he explains.

These findings can help inform future policies and other efforts to improve health and wellness. “This evidence on effect heterogeneity tells us whether purposeful interventions at the population level can promote people’s health not only on average, but also equitably,” Shiba says.

“Although the evidence suggests that targeted interventions would not lead to greater racial disparities in mortality, policymakers should also be aware of other sources of heterogeneity. Although people may view purpose as a ‘psychological’ factor, its impacts on health cannot be explained solely by the processes at work in our minds and biology. We need to consider how the psychological factor interacts with our social world and ultimately affects our health,” he adds. 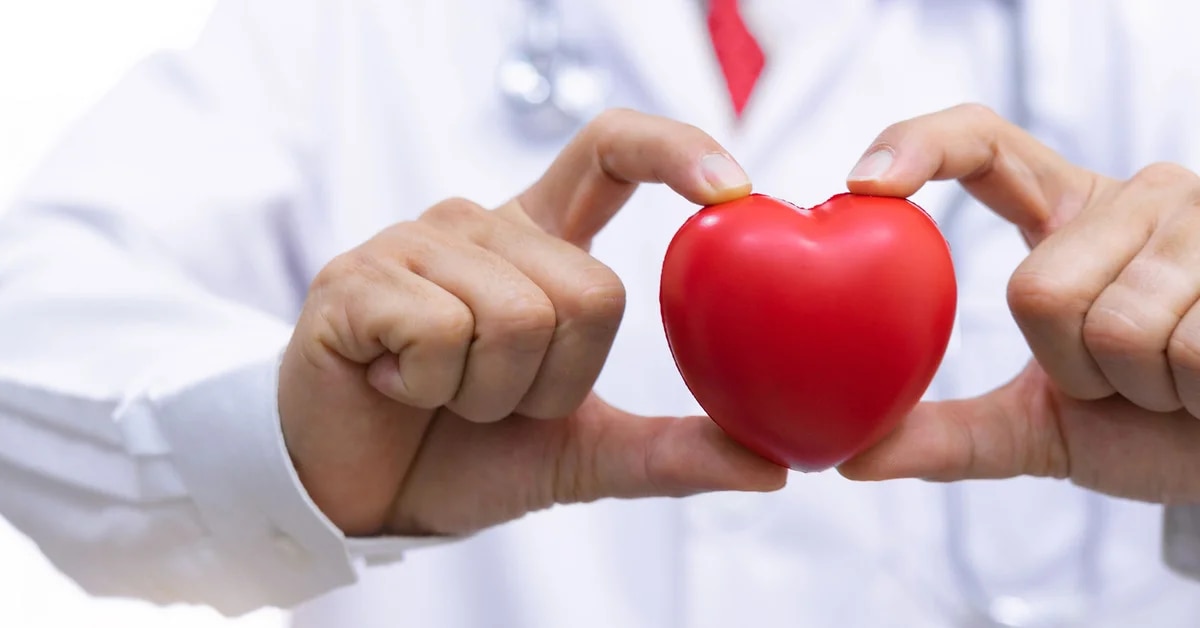 Six Simple Keys to Improving Heart Health, According to One of the World’s Top Cardiologists 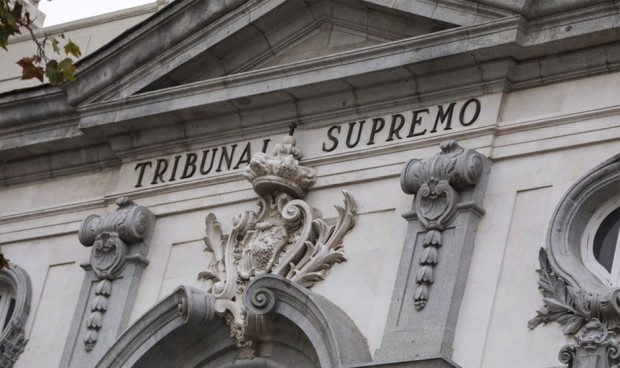 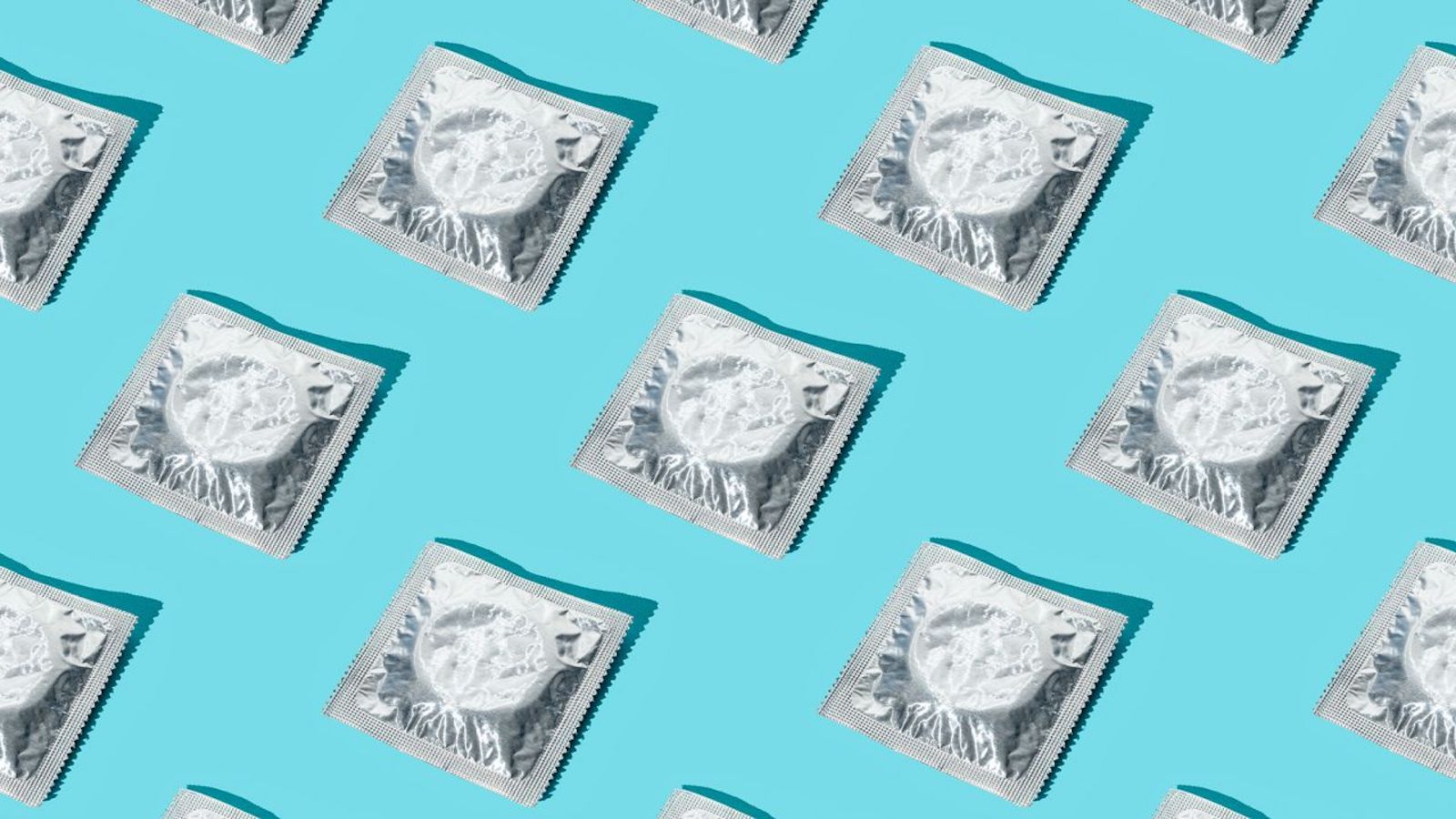