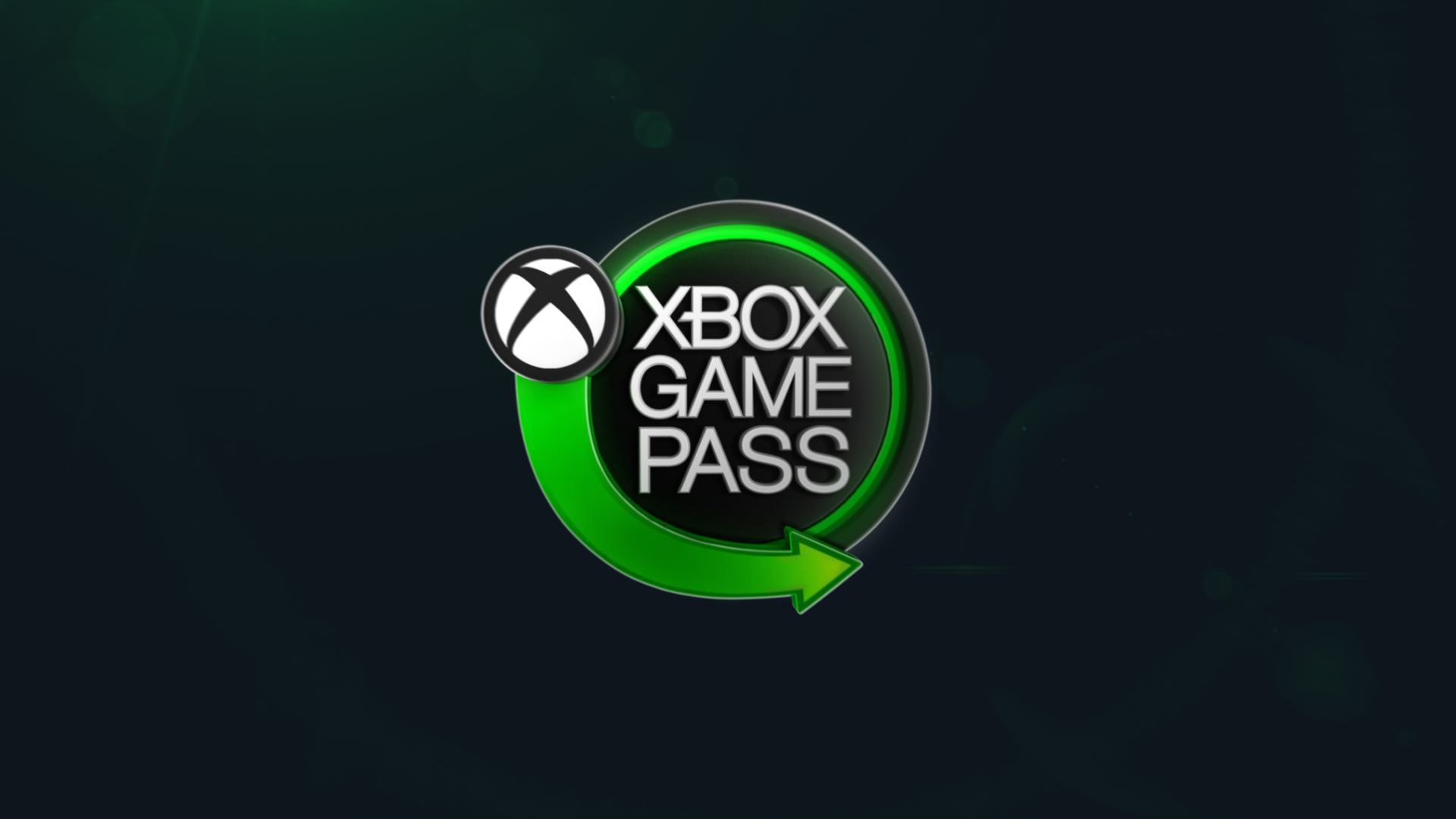 Last week Microsoft announced the new Xbox Game Pass free games of December 2021 but among them Serious Sam 4 is not included … surprisingly available from today on the consoles of the Xbox family.

Croteam returns with a high-powered prequel to the Serious Sam series, taking the chaos to unprecedented levels. The classic Serious Sam formula has been revamped to include an unstoppable arsenal against an unimaginable number of enemies, requiring players to stray into circles and throw themselves back into impossible situations.

As you can see on the Xbox Store, Serious Sam 4 is accompanied by the Xbox Game Pass logo and now all subscribers can download Croteam’s fast-paced shooter, available on both Xbox family consoles and PC.

During The Game Awards on December 9 (December 10 at 02:00 in Italy) four new Xbox Game Pass PC games will be announced and one of these could be Serious Sam 4 as the leaks related to Mass Effect Legendary Edition intensify on Xbox Game Pass, we remind you that in December subscribers will be able to download an avalanche of games including Among Us, Anvil, Final Fantasy XIII-2, Warhammer 40,000 Battlesector, Halo Infinite, One Piece Pirate Warriors 4 and Aliens Fireteam Elite.