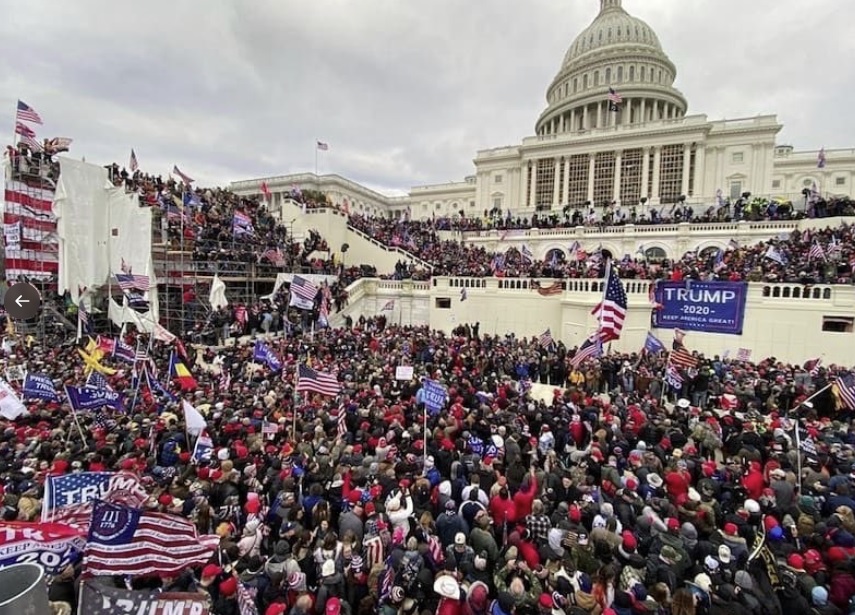 Two important developments arrive on the investigation by the American Congress commission investigating the attack on Capito Hill on January 6, 2021. In that attack, in which five people died, there would also have been the direction of Stewart Rhodes, arrested by the FBI on charges of subversion and conspiracy against the United States. Rodhes is the leader and founder of the far-right militias of the Oath Keepers, considered a key figure in the violence of that day. Violence to which web giants such as Facebook, Twitter, Reddit and Google will also have to respond, brought up with YouTube by the congress which issued a subpoena directed to the executives of other social networks.

The allegations to social media

The accusation raised by the commission to the big names on the web is that they did not provide all the information requested since last August. According to the commissioners, two crucial points emerge from the investigations, namely: “how the spread of disinformation and violent extremism on the network contributed to the attack on our democracy and what decisions did social media take, if they did, to prevent that their platforms become fertile ground for the radicalization of many people, pushing them to violence “.

The military assault on Congress

More concrete, on the other hand, are the accusations against Rhodes, a former US Army paratrooper, a Yale graduate and former collaborator of the libertarian deputy Ron Paul. Rodhes since 2009 gave birth to the Oath Keepers, one of the largest far-right paramilitary groups in the United States together with the Proud Boys. Right after Donald Trump’s rally, Rodhes was certainly on Capitol Hill, but there is still no evidence that he even entered the building during the assault. That day, however, he had had intense communication over the phone and via chat with several members of his organization who broke into the rooms of Congress along with the crowd of rioters.

The FBI is sure that Rodhes has given precise indications to his men, accused of having entered the Congress building by force, using military tactics. In that way they attacked the Capitol Police and the Washington police. The group headed by Rodhes had also organized a kind of “rapid reaction task force”, which remained near the Virginia Hotel in Washington ready to intervene. Men who, according to defense lawyers, were only there to protect Trump’s VIP friends, such as the controversial Roger Stone, who were staying at the Virginia hotel that day. In the same hours of the assault, Rodhes had written in Signal: “The patriots must take matters into their own hands.”