Kathmandu, Nepal (CNN) — At least 68 people were killed on Sunday when a plane crashed near the central Nepal city of Pokhara, a government official said, in the country’s deadliest plane crash in more than 30 years.

Rescuers were still working to locate the last eight passengers but were “losing hope” of finding them alive, Fanindra Mani Pokharel, deputy secretary of Nepal’s Home Ministry, told CNN. A local official had previously expressed the hope that some survivors could be found.

The dead include at least one baby, according to Nepal’s civil aviation authority.

Sunday’s incident is the third deadliest accident in the Himalayan nation’s history, according to data from the Aviation Safety Network. The only incidents in which more people were killed occurred in July and September 1992. Those accidents involved Thai Airways and Pakistan International airlines and left 113 and 167 dead, respectively.

Authorities said 72 people were on board when the plane crashed. (Credit: Parshuram Sharma/NTV)

The civil aviation authority said 53 of the passengers and all four crew members were Nepalis. 15 foreign nationals were also on the plane: five were from India, four were Russians, and two were Koreans. The rest were individual citizens of Australia, Argentina, France and Ireland.

The plane had flown from the capital Kathmandu to Pokhara, the country’s second most populous city, the country’s state-run media The Rising Nepal reported. Pokahara is located about 129 kilometers (80 miles) west of Kathmandu.

The aircraft was last in contact with Pokhara Airport at around 10:50 am local time, some 18 minutes after takeoff. It then sank in the nearby gorge of the Seti River. Rescuers from the Nepal Army and various police departments have been deployed to the crash site and are carrying out a rescue operation, civil aviation authorities said in a statement.

“I sincerely call on security personnel, all agencies of the Government of Nepal and the general public to initiate an effective rescue,” Dahal said on Twitter.

Nepal’s Yeti Airlines said it would cancel all scheduled flights on Monday, January 16, in mourning for the victims of the crash.

Home to eight of the world’s 14 highest mountains, including Everest, Nepal has a record for plane crashes. Its climate can change suddenly and the airstrips are usually located in mountainous areas that are difficult to access.

Last May, a Tara Air flight carrying 22 people crashed into a Himalayan mountain at an altitude of about 4,419 meters. That was the country’s 19th plane crash in 10 years and the 10th fatality during the same period, according to the Aviation Safety Network database.

The plane involved in Sunday’s crash was an ATR 72-500, a twin-prop turbojet often used in the Asia-Pacific region, especially among low-cost airlines. Planes made by ATR, a joint venture between European aircraft companies Airbus and Leonardo, tend to have a good reputation.

However, they have been involved in accidents before. Two ATR 72s operated by the now-defunct Taiwanese airline Transasia were involved in fatal accidents in July 2014 and February 2015. The second led Taiwanese authorities to temporarily ground all ATR 72s registered on the island.

In total, the various models of the ATR 72 were involved in 11 fatal incidents before Sunday’s crash in Nepal, according to the Aviation Safety Network. 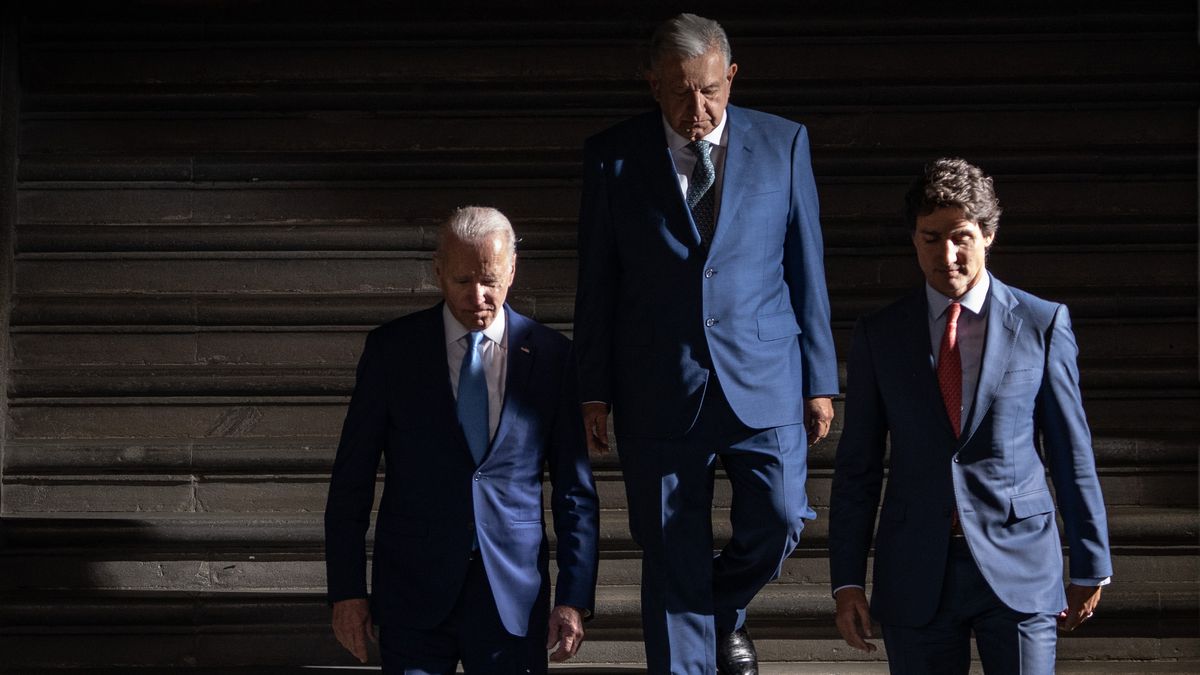 López Obrador to Biden: “You are the first president of the United States who has not built a meter of the wall and I thank you”

The details of the capture of Ovidio Guzmán: 29 dead, a black hawk and high-powered weapons 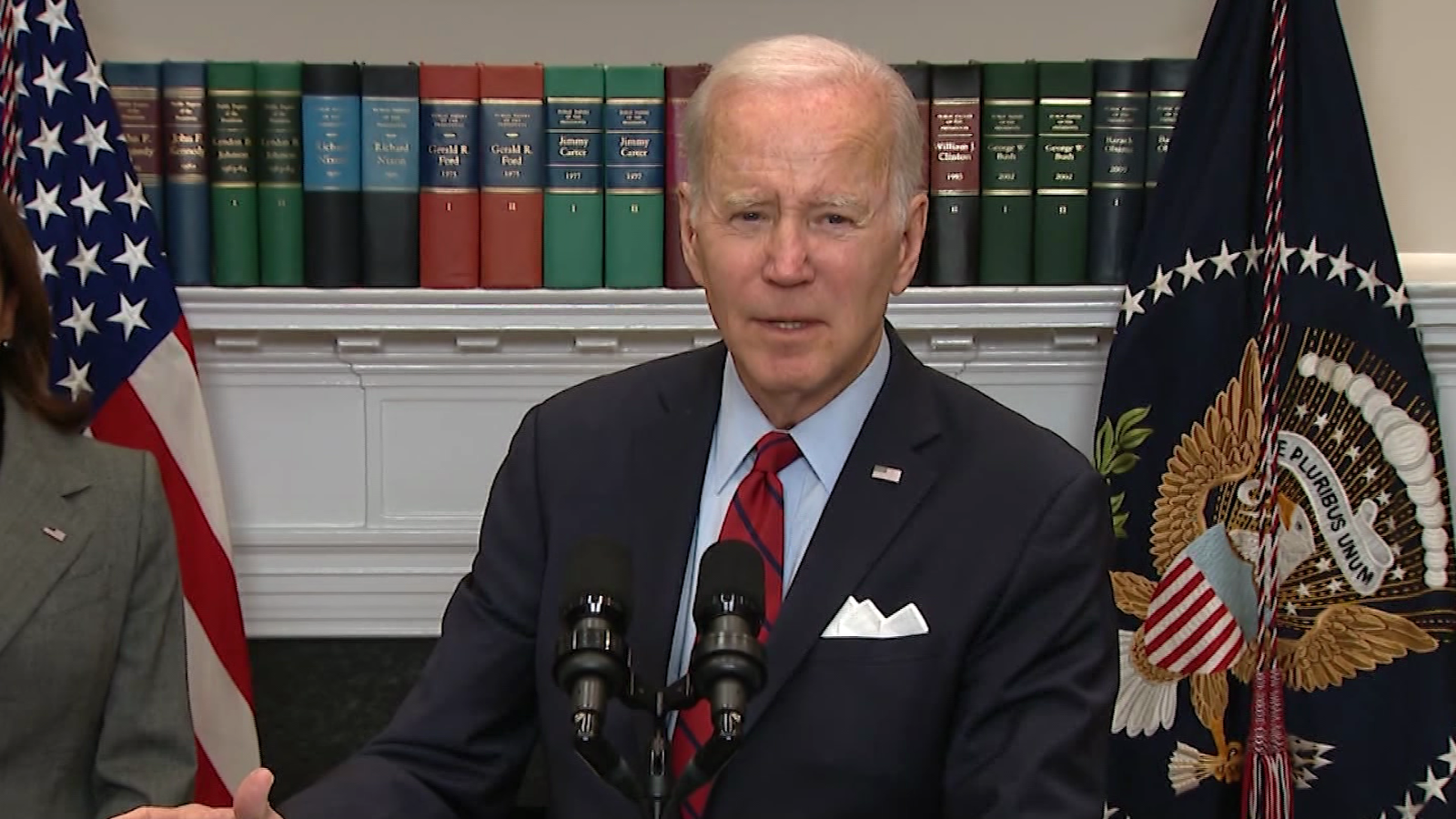 Misfortune in Peru: bus fell into the abyss in Piura and 26 passengers died | America