Much is said about the possible signings that Club América could make prior to the start of the season against Querétaro. Among the most popular names is Raúl Jiménez, Diego Lainez or Carlos Vela, and despite the fact that anyone could make a change at the club, it is very difficult for any of the three to materialize. However, it seems that Ortiz could be looking at the possibility of hiring a compatriot of his.

Many fans want the board of directors of America to hire a high-end goalkeeper. After the departure of Guillermo Ochoa to Salernitana, the club has been in trouble so they decided to sign Luis Malagón from Necaxa. It seems that there will be competition between him and Óscar Jiménez but neither of them seems to be enough to win the championship.

Henry’s message to America after rumors of his possible departure

The MLS star who could get to America for free

Emilio Lara’s injury left an important void in the defense. América signed the young defender from Puebla Israel Reyes, but being a center back he will not be able to cover the absence of the youth player while he recovers from a broken rib. The right-back position could be a necessity but Tano Ortiz could be thinking of other things.

The signing of Tano Ortiz

The forward is perhaps the position where America has more players available, however, with the possible departure of Federico Viñas, Tano Ortiz could be planning his replacement. Diego Churín is a free agent and comes from playing for Gremio in Brazil. The striker has plenty of experience playing for teams like Independiente, Comunicaciones and Gremio. The important thing for Ortiz is that he would arrive at no cost. 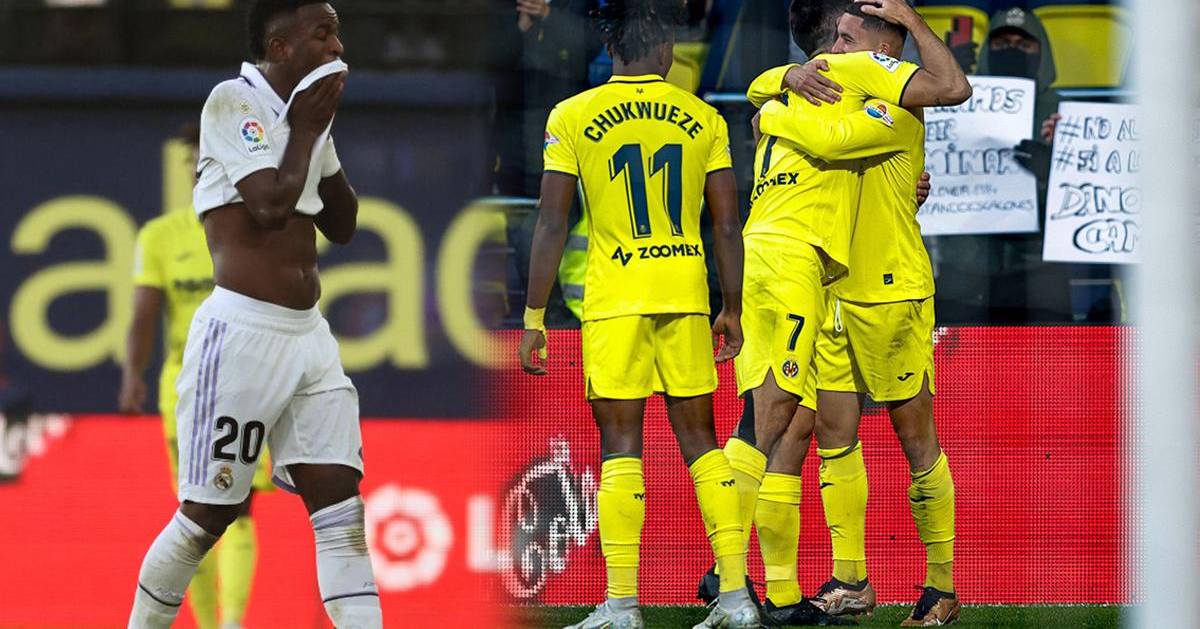 They knocked down the champion! Real Madrid lets the leadership slip away after suffering a heavy defeat against Villarreal 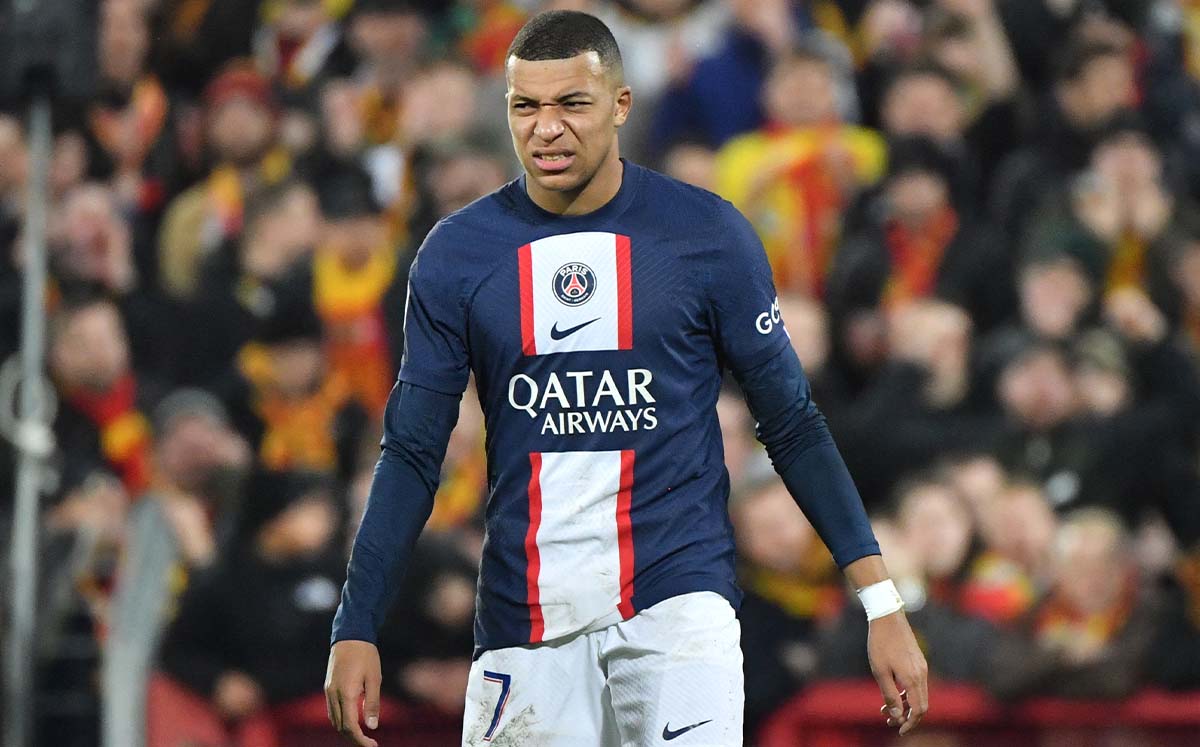