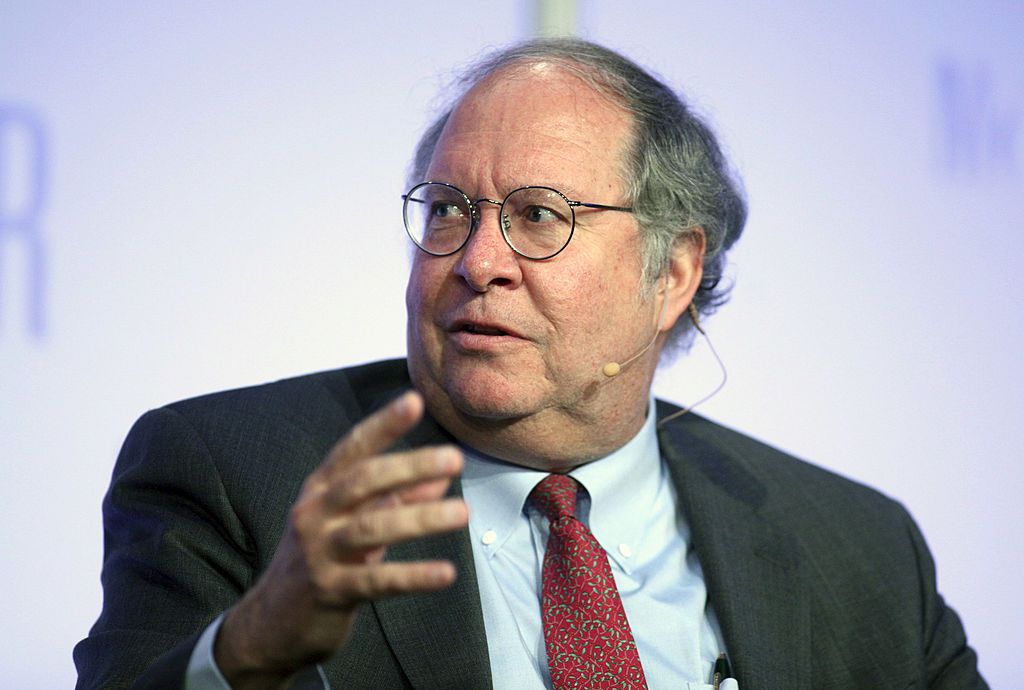 After the recent collapse of Bitcoin below $ 40,000, many investors have decided to withdraw from the crypto market and return to more “traditional” assets, such as stocks and futures. In reverse, billionaire Bill Miller has decided to invest heavily in Bitcoin, so much so that now 50% of its assets are made up of cryptocurrencies.

Bill Miller is a world famous trading expert and fund manager, also known for his numerous conferences and became a real star among traders, especially in the United States. Apparently, Miller is particularly confident in Bitcoin, so much so that he explained, in an interview with the WealthTrack portal, that investments in cryptocurrencies currently represent about 50% of all its assets.

Miller became famous for having “beaten” the S&P 500 index for fifteen years in a row between 1991 and 2005, working as a fund manager for the Legg Mason agency. In recent years, Miller also has integrated cryptocurrencies into the funds he managed, making them a very common investment, especially in the United States.

Miller explained that he has started buying Bitcoin for $ 200 in 2014, after listening to a speech by Wences Cesares, who is also known for introducing cryptocurrency to Silicon Valley circles. Miller explained that he has bought a few Bitcoins at a time over the years, until 2019, when he stopped investing in the currency: however, after the long collapse of Bitcoin in recent days, Miller decided to resume buying, convinced that many more people will invest in Bitcoin after its price drop.

Finally, Miller stated that at the time 50% of its investments are in Bitcoin: the trader, however, advised all other investors to diversify their equity portfolios, limiting themselves to investing as much as possible 1% of their savings in cryptocurrencies, because “even if you put 1% of your portfolio into Bitcoin, for diversification, even if it drops to zero – which is highly unlikely, but still possible – you would not suffer huge losses, but you would only lose 1% of your money“.