Bitcoin (BTC) price action was not particularly bullish despite the new all-time high reached on November 10 at $ 69,000. Some argue that the descending channel formed 40 days ago is the dominant trend, with $ 56,000 representing its current support.

This pessimistic scenario follows scrutiny by US regulators. A report published on November 1 by the Biden administration’s Working Group on Financial Markets suggested that US stablecoin issuers should be subject to “appropriate federal supervision,”Similar to that associated with banks and savings associations.

On November 12, the application for an exchange-traded fund (ETF) on Bitcoin spot was rejected by the US Securities and Exchange Commission. Justifying the decision, the regulator cited its participants’ inability to prevent fraud and market manipulation in Bitcoin trading.

Most recently, on November 23, the chairman of the Senate Committee on Banking, Housing and Urban Affairs sent notices to several exchanges and stablecoin issuers. Questions on consumer and investor protection suggest lawmakers are preparing a hearing on stablecoins.

However, the bulls may have different views on this news, as stablecoins are by no means necessary for Bitcoin to function. Furthermore, there isn’t much the US government can do to crack down on projects and developers willing to move out of its jurisdiction.

Predominantly bullish options on BTC due to expire on Friday

Despite the 17% correction in the last 14 days from the all-time high of $ 69,000, call (buy) options on Bitcoin largely dominate the November 26 expiration.

At first glance, call (buy) options dominate the weekly expiration 113% with $ 1.9 billion, compared to $ 885 million in put (sell) options. However, the call-put ratio of 2.13 is deceptive as the recent drop has a good chance of wiping out 90% of bullish bets.

Listed below are the four most likely scenarios based on the current price action. The data shows how many contracts will be available on November 26 for call and put options. The imbalance in favor of one of the two sides represents the theoretical profit:

These rough estimates consider call options used in bullish bets and put options exclusively in neutral-bearish trades. However, traders could sell a call option to gain negative exposure to Bitcoin above a specific price. Unfortunately, this effect cannot be easily estimated.

The bulls have double the incentive to defend $ 56,000

As the downtrend channel the 40-day price has been in shows, the bulls need to defend the support at $ 56,000 in order not to lose further momentum. It should be remembered that in October, Bitcoin went from $ 41,500 to $ 56,000 in less than two weeks. Hence, maintaining this level is crucial to validate the November 10 all-time high.

Furthermore, if the bulls manage to push Bitcoin’s price above $ 58,000, they will avoid a potential loss of $ 365 million if the bears take over thanks to regulatory pressures. A further contraction from current levels could result in further losses.

The ideas and opinions expressed in this article belong solely to theauthor and do not necessarily reflect Cointelegraph’s views. Every investment and trading operation involves risk. You should conduct your own research when making a decision. 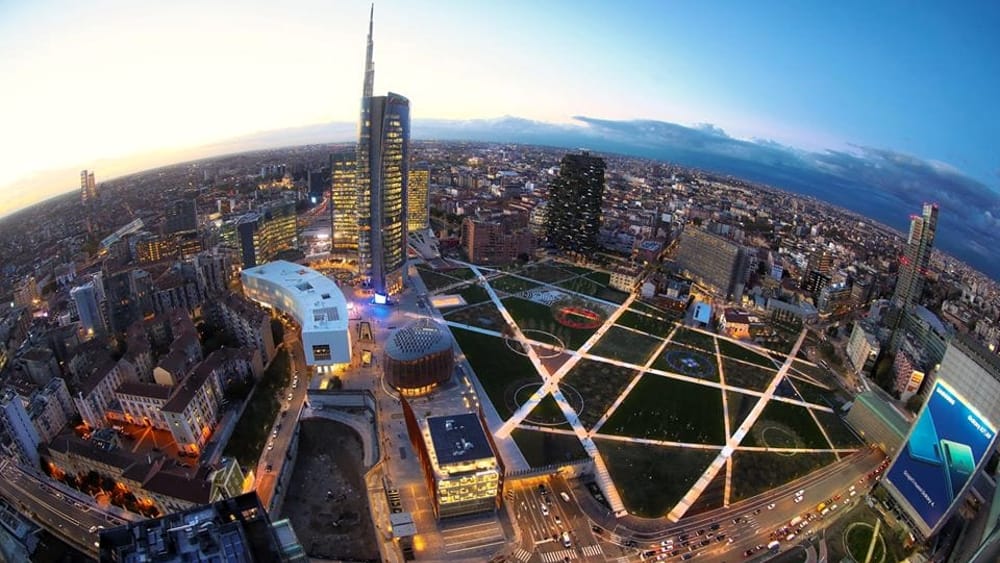 the map area by area 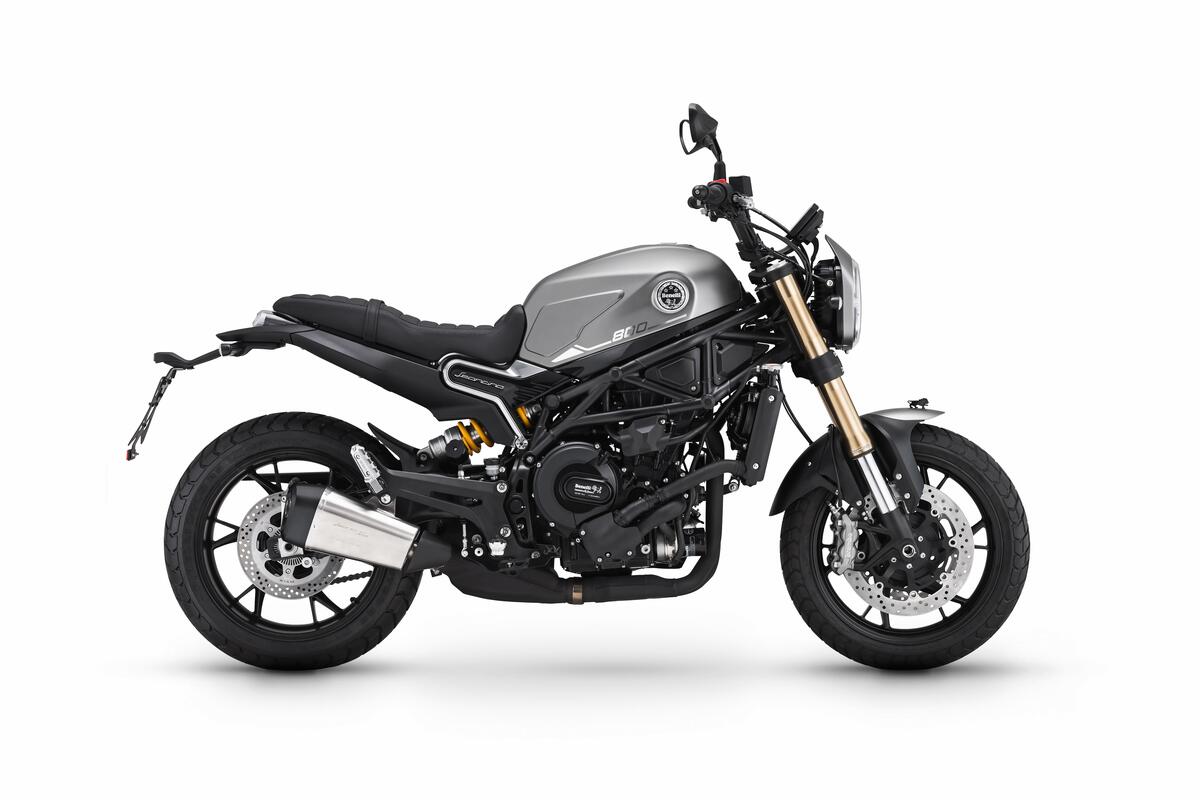 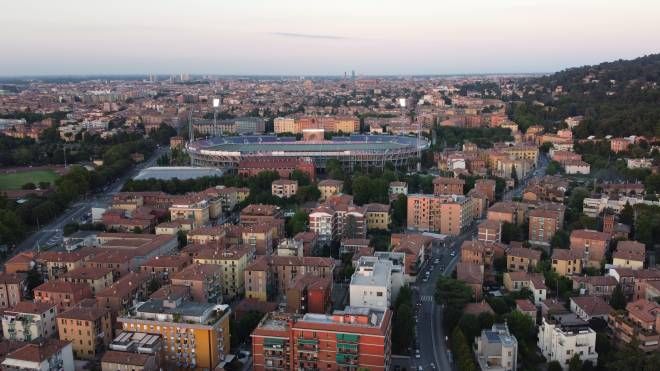 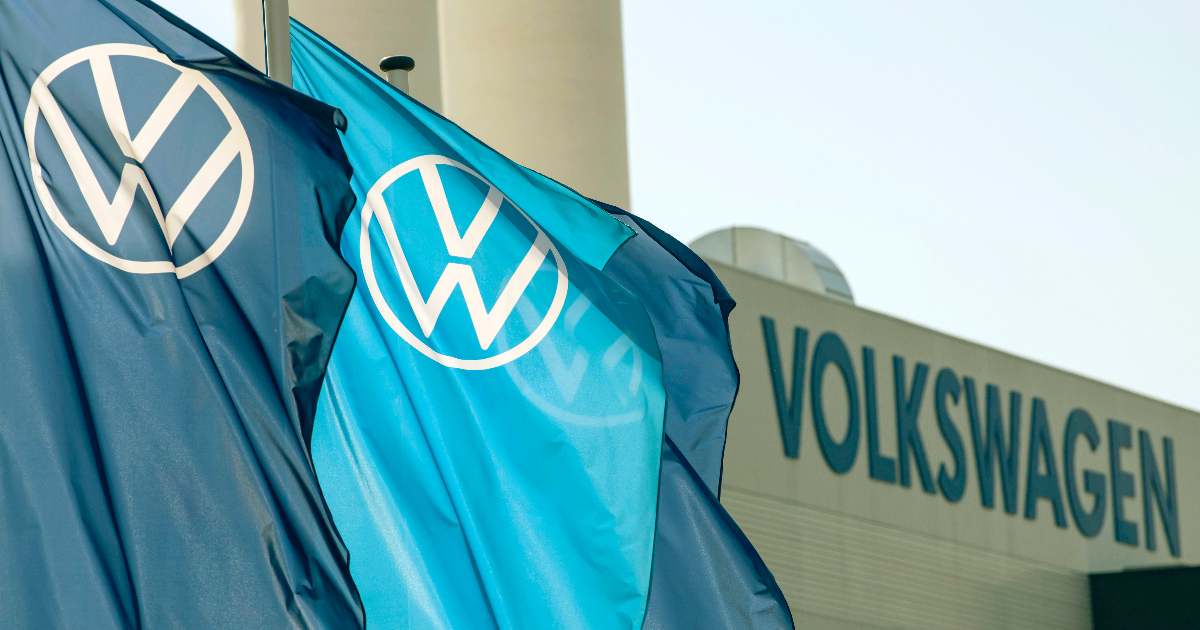 Why Greenpeace denounced Volkswagen: there is only one way to reduce emissions