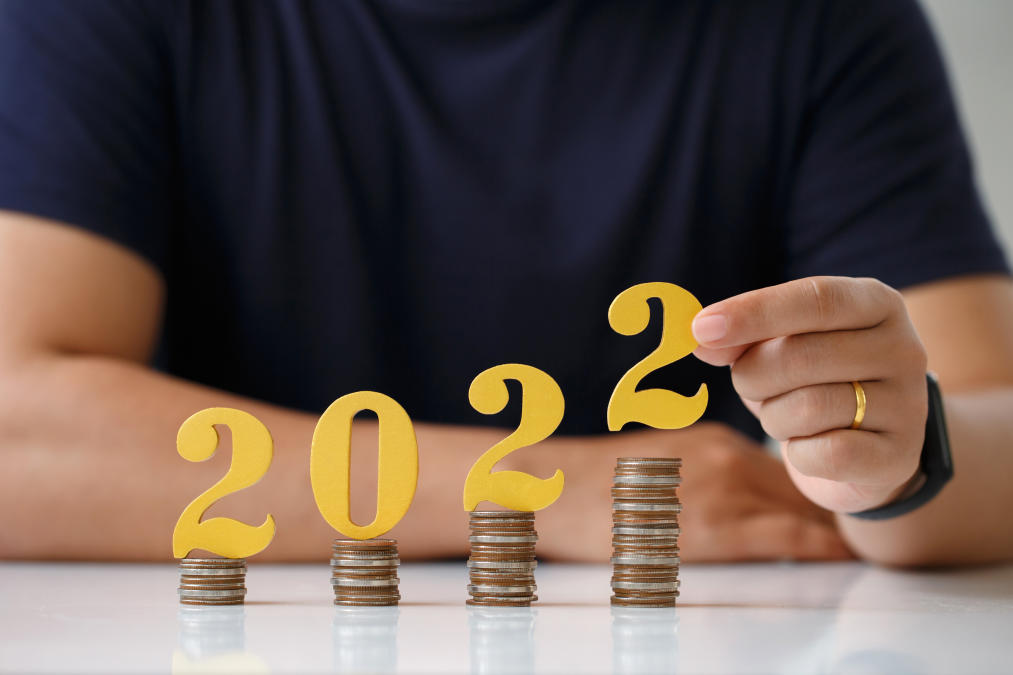 Do you remember the extra 100 euros in paychecks introduced by Renzi decree of 2014? The measure, which became structural with the 2015 Budget Law, initially envisaged an economic contribution of 80 euros for employees, which then increased to 100 euros in the following years, and was reserved for taxpayers with a total income not exceeding € 28,000. With the new Budget Law of 2022, which we talked about here, changes have also been introduced to the Renzi Bonus in question.

VIDEO – What is the “Renzi bonus”

Here’s what changes, point by point:

– The former Bonus Renzi takes the form of a tax credit (also called “Supplementary treatment”) equal to 1,200 euros net per year (100 euros per month on average) automatically recognized by the withholding agent in the pay slip.

– The integration of 100 euros per month will continue to be recognized for employees with income up to 15,000 euros.

– with regard to employees with income between 15,000 and 28,000 euros, the bonus could no longer be included in the pay slip or be included to a lesser extent if other deductions (dependent family members, dependent work, first home loan and construction work) exceed the gross tax due.

– In other words, the bonus is recognized as long as the gross tax (calculated by applying the various IRPEF brackets to total income, also subject to modification by the Budget) both less than the sum of the deductions quoted in parentheses.

– However, the bonus will not be recognized in a “full” measure equal to 1,200 euros net per year (as will happen, in fact, for those with a total income of up to 15,000 euros) but it will be “determined to an extent equal to difference between the sum of the deductions listed therein and the gross tax“.

– Therefore, for all employees with an annual paycheck worth between 15,000 and 28,000 euros, the amount of the bonus will correspond to the difference between the sum of the deductions listed above and the gross tax, in any case in compliance with the maximum limit of 1,200 euros, according to this calculation:

VIDEO – Psychologist bonus, here’s what it is and how it would work if approved