Recovery begins on one of HMS Queen Elizabeth’s eight British F-35 fighters that crashed in the Mediterranean on 17 November. What the British Defense Summit says on the hypotheses of what happened

“There is an operation underway to recover the British F-35” that crashed Wednesday.

This was stated by Ben Wallace, secretary of defense of the United Kingdom, a Sky News questioned about the mission to recover the sunken fifth generation aircraft.

On 17 November, the British Ministry of Defense confirmed the crash of an F-35 Lightning II operating from the aircraft carrier HMSQueen Elizabeth in the Mediterranean. The pilot ejected himself safely, but the crash triggered a rush to retrieve the plane, which contains a lot of classified equipment. (Here the deepening of Start on F-35 crashed in the Mediterranean, what happened).

In addition, there are also Moscow’s eyes, according to the defense representative.

Russia is paying “a lot of attention” to the UK’s flagship aircraft carrier, Wallace revealed.

Ben Wallace told a Sky News that Russian planes followed HMS Queen Elizabeth, her top-secret warplanes and a flotilla of support vessels as they returned from a seven-month maiden tour in the Far East.

“An immediate priority will be the recovery of the wreck,” notes the analysis site Navy Lookout, taken from Forbes. “This is both to ensure that sensitive technology and data stored on board do not fall into the wrong hands and to help any investigation into the cause of the accident.”

“The British Defense has requested assistance from US teams in the area” for recovery operations, according to the Times from London.

On November 17, a British F-35 fighter crashed in the Mediterranean Sea during a routine operation. The pilot ejected from the aircraft and returned safely to the aircraft carrier Hms Queen Elizabeth. The incident occurred at 10:00 in international waters. No other aircraft were involved.

The Defense Secretary said all British F-35 training and operational flights continue despite the crash.

The dicastery also informed that it had launched an investigation into the incident, but did not comment further.

According to reports from the Bbc, the investigation will focus primarily on clarifying the causes of the accident, in particular whether it was a technical or human error.

FIRST ACCIDENT FOR A BRITISH F-35

It is the first accident involving a RAF F-35B, although in the last three years there have been three.

“The aircraft is one of 24 so far delivered to the British. So far, the British are ordering 48 jets, but have pledged to buy 138. Although it is likely that the number will be reduced “. Defense News. (Here the deepening of Start: The UK is betting everything on Tempest and stalling on the F-35). With 138 F-35s, Britain would be the third largest operator of the fifth generation fighters manufactured by Lockheed-Martin, behind the United States and Japan.

The UK’s F-35Bs are the “short take-off and vertical landing variant” of the F-35. They are flown by pilots from the Royal Air Force and the Royal Navy, based at RAF Marham in Norfolk.

“But the plane, equipped with radar, sensors and other classified technology, is still underwater, with a recovery operation underway”. Sky News.

“An American unit based in Spain specializing in submarine rescue will be part of the recovery mission together with its UK counterparts. There are 10 American F-35Bs aboard the Queen Elizabeth in addition to eight British aircraft. One of the reasons for the US involvement in the recovery process is that the technology aboard the F-35B is American “. Independent.

“Fortunately the Mediterranean is not that deep,” he told the newspaper British Sun a source familiar with the recovery operation.

Furthermore, “any attempt by a non-allied state to reach the wreck will be tracked” and “appropriate action will be taken”, military sources say. Independent.

THE INTEREST OF MOSCOW

Finally, Secretary Wallace revealed that Russia has shown renewed interest in the Queen Elizabeth aircraft carrier and F-35s as they made their way home across the Mediterranean.

“It is no secret that the Russians are very interested in the aircraft carrier group both on leaving the United Kingdom – while sailing and with its group to the Pacific – and on returning to the Mediterranean,” Wallace told Sky News. “Obviously the Russians are paying a lot of attention, that’s what I would expect,” he added. “We keep an eye on each other, this is also how we hope to avoid misunderstandings and miscalculations,” concluded Ben Wallace.

Registration successful, you should receive an email with which you must confirm your registration. Thank you, your Team Start Magazine 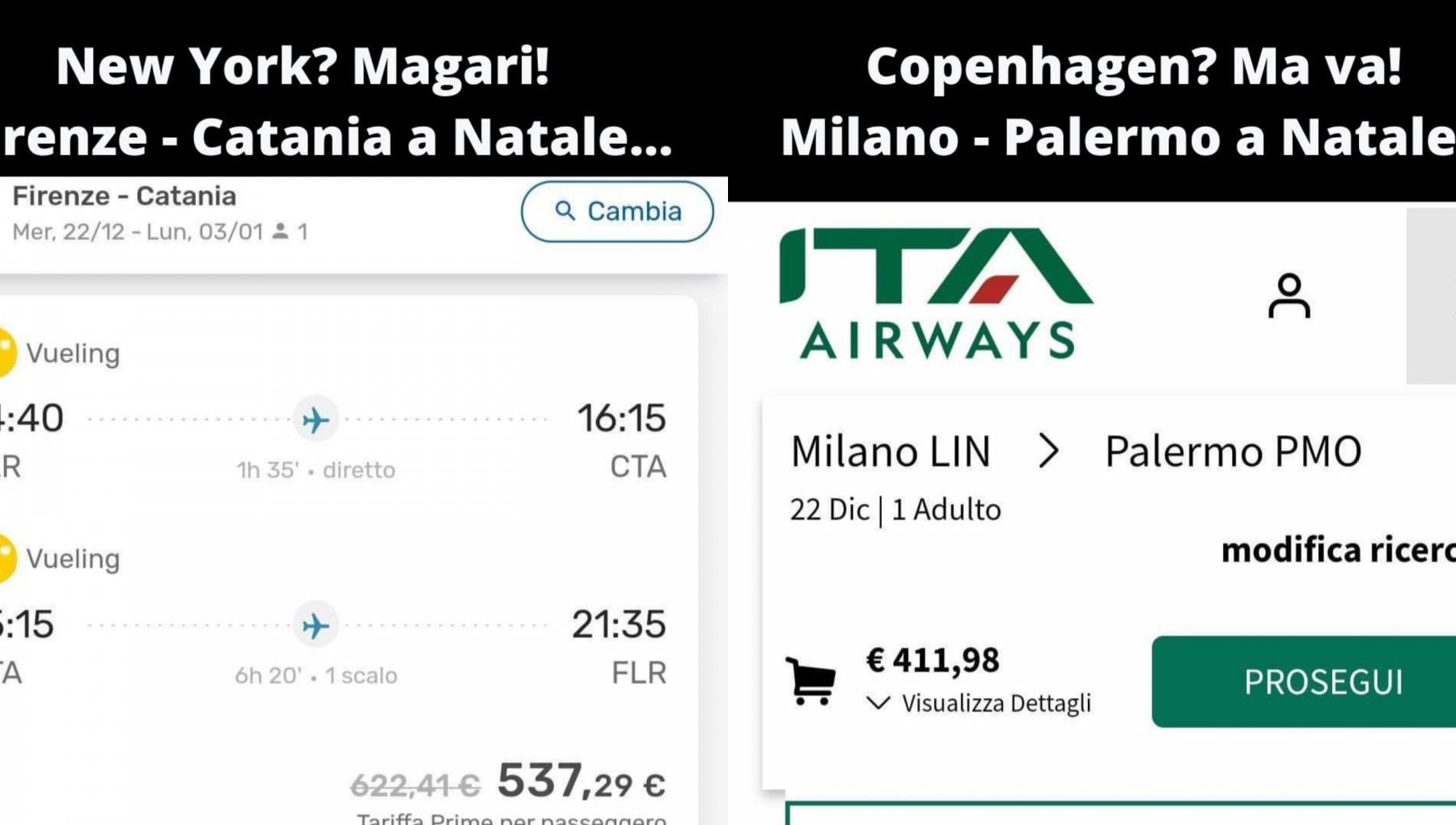 Plane to Sicily or Puglia at Christmas? It costs as much as going to Hawaii: the protest on the expensive tickets of A southerner in Milan is back 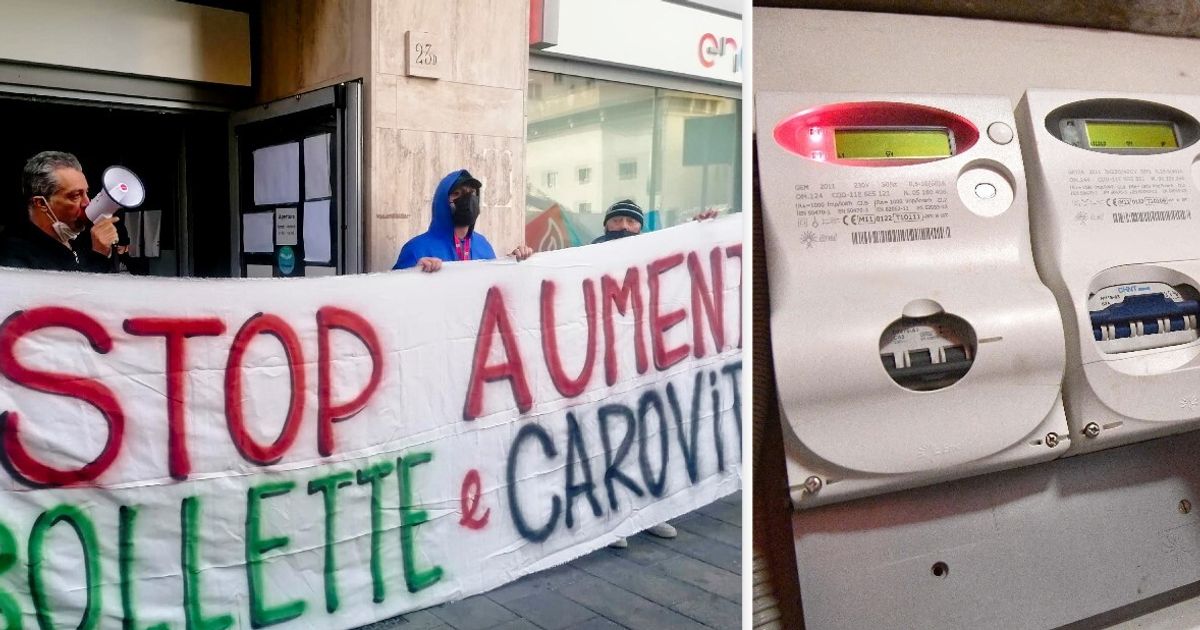 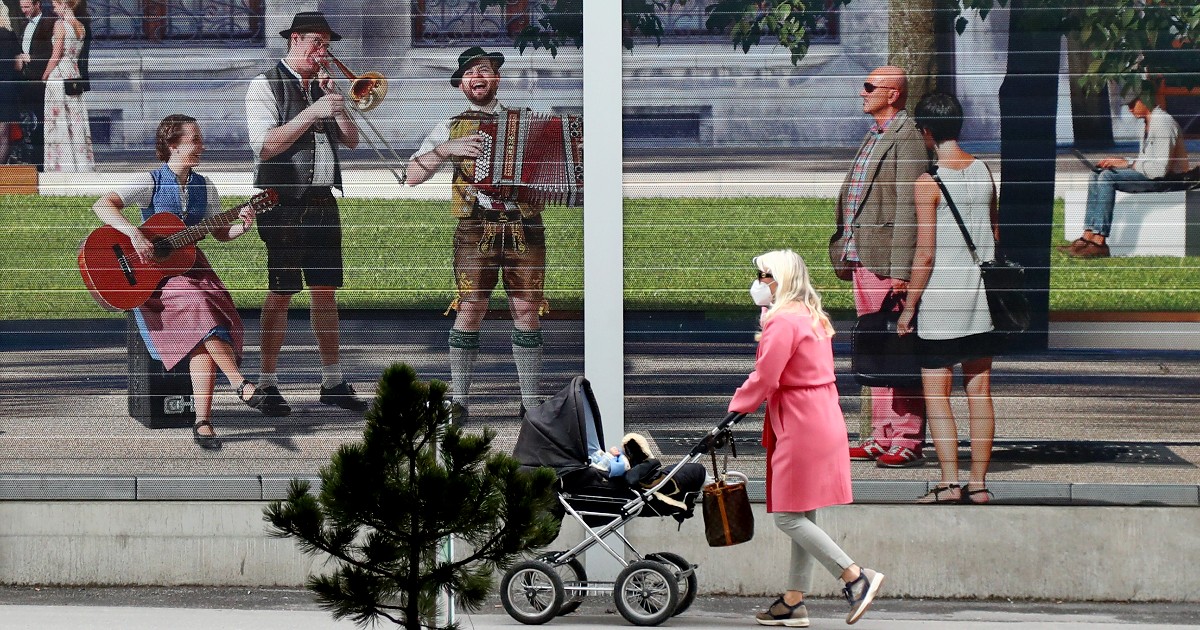 Covid, record incidence in Germany: the US advises against travel to the country. France, positive premier: “He saw Macron on Wednesday” 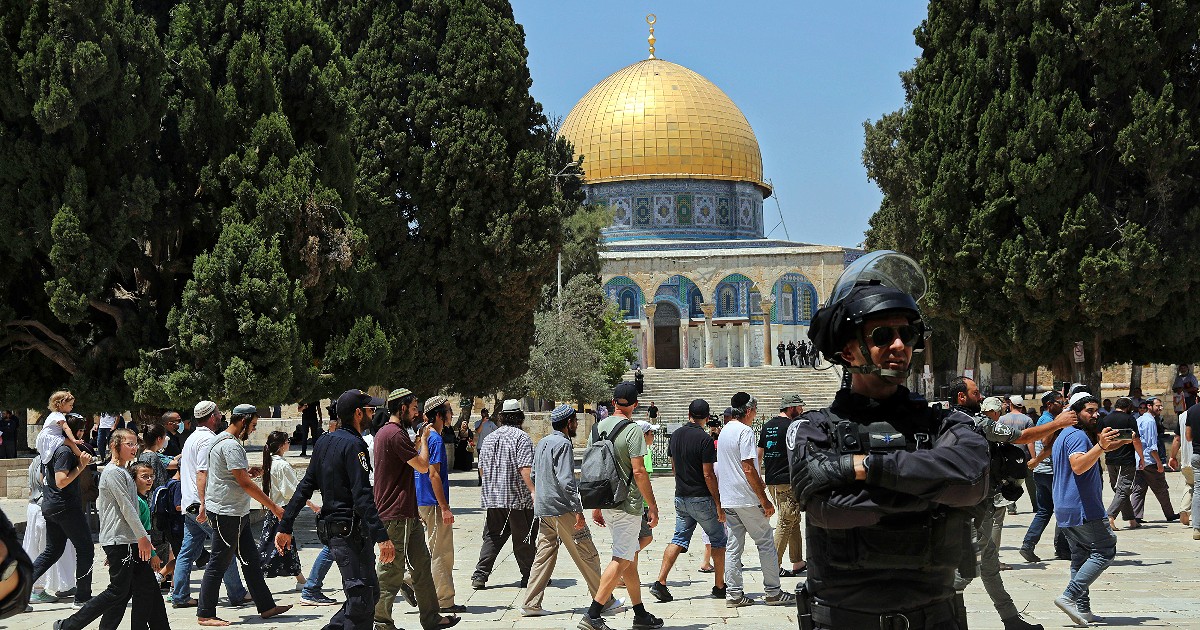 Israel, attack on the Temple Mount: one civilian killed, three wounded (including two officers). Bomber died: “He was a Hamas leader”