One of the most notorious breaks in recent months that has occurred in the world of boxing, is the one that had the coach Eddy Reynoso and boxer Ryan Garciabecause the latter argued that his coach did not spend enough time on him.

Given this, the Canelo Alvarezwho is also trained by Eddy Reynosowent out to defense of his coachensuring that he was always on the lookout for the young boxer when he faced his last contest against Luke Campbelll January 2, 2021.

“I don’t know what happened, really, I don’t know what (Ryan Garcia) is thinking. He says he wants more attention time. Eddy has all the time for himself. Eddy was here when he went to fight after the New Year (against Luke Campbell), and Eddy was here at Christmas, at New Years, with him, and he fought, and he won.. And then he (Ryan García) was the one who had problems, and something happened to him, ”the man from Guadalajara began arguing, who later hit the Californianarguing that Eddy Reynoso like to work with disciplined fighters.

“Eddy has all the time for all the fighters. You can ask Óscar (Valdez), you can ask everyone. If you are disciplined, and if you have the time to dedicate to the gym, and train well, with discipline, Eddy will always be there with discipline also for you, because I have been with Eddy for many years, “added the Mexican in an interview with ES NEWS.

And not only that, but the Canelo Alvarez He mentioned that it is complicated Eddy Reynoso can work with a boxer who does not respect work schedulesbeyond the fact that they are good boxers.

“I have seen that very good fighters have come to the gym, and he gives them all the time. But if he sees that today you come and train for only 20 minutes and you leave, and you don’t come back for four days. And the next day, you announce that you are going to arrive at 12, and you come at 2. you need to be disciplined. You can ask everyone, Óscar Valdez, Frank Sánchez, Andy Ruiz”, insisted the best pound for pound.

Once Saul Alvarez came out in defense of Eddy Reynoso, Ryan Garcia appeared on his social networks to state that Canelo was unaware of everything that had happened between him and his coach for that break to have been reached.

“Canelo does not know the facts. The first camp I had with Eddy was great, then everything went wrong. He only showed up two weeks before the Fonseca fight and that’s when I asked my manager to talk to him about finding a new trainer. Vergil Ortiz left because Eddy never showed up”, said the Californian, who argued that he is not the only one who suffers from the absences of Reynoso at Canelo Team.

“Frank Sánchez (Cuban from the heavyweight division) had a fight in which Eddy only showed up on the day of the fight. Ask Canelo to explain that. So let’s stop the bickering, and let’s focus on the fights to come. By the way, I have nothing but respect for Eddy. I only speak the truth”, he wrote in Twitter. 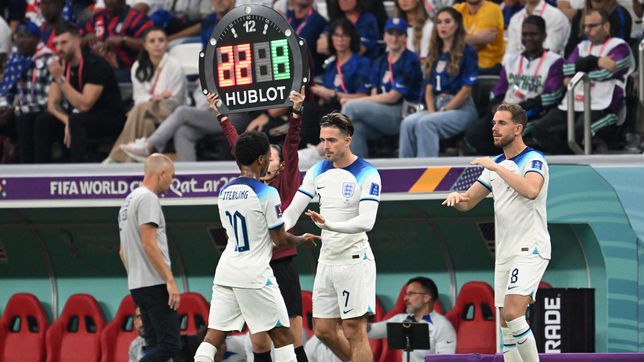 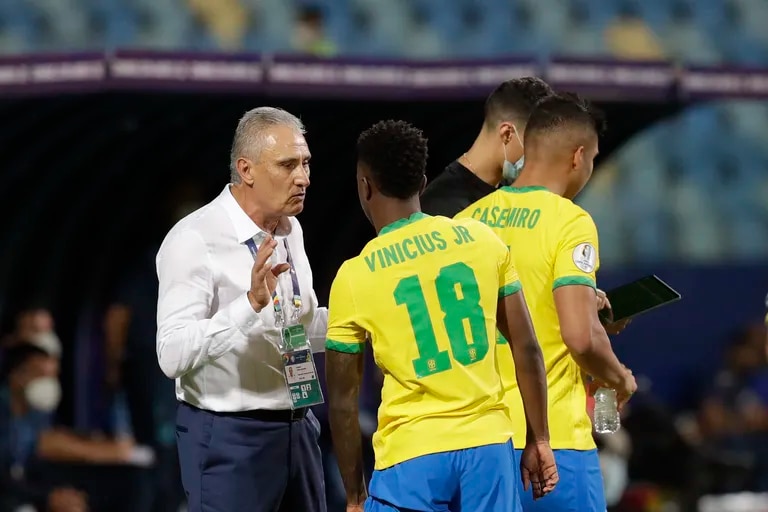 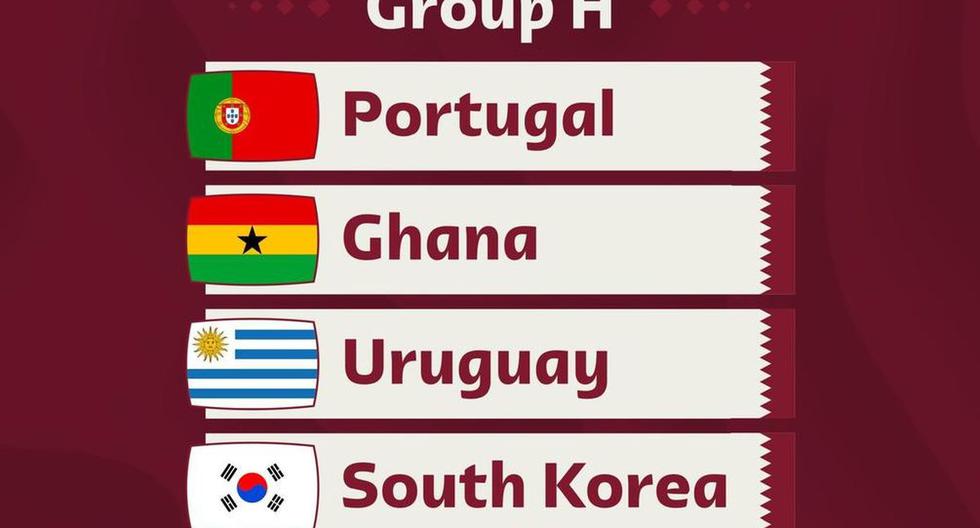