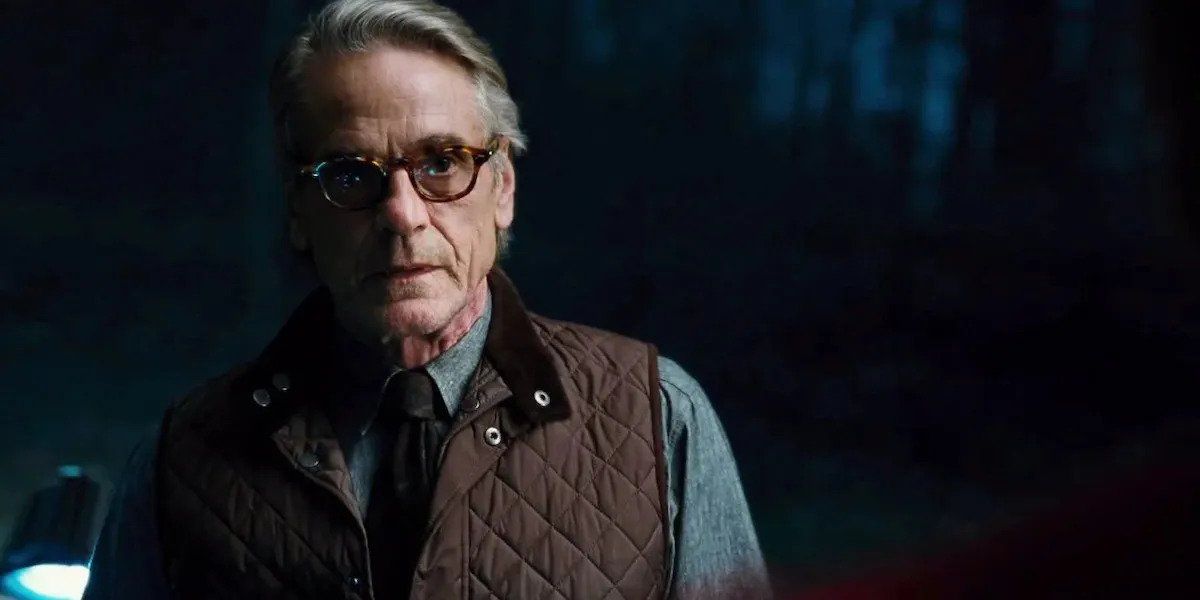 During a recent interview with Variety, Jeremy Irons is back to talk about his experience in the world of cinecomics and as Alfred Pennyworth for the DC universe of Zack Snyder. However, the British actor admitted that he has not yet seen the Snyder Cut’s Justice League, simply for lack of motivation.

After playing Alfred in Batman v Superman and in Justice League, Irons’ character certainly got a bigger breath in Snyder Cut’s Justice League but unfortunately the actor has not yet seen the film released in March 2021 on HBO Max. “Strangely I think I have it, but I haven’t seen it yet. I should look for it and see if I have it somewhere online or on DVD“Why hasn’t Irons seen Snyder’s version yet? Simply lack of motivation:”I remember talking to Zack before he started completing it and was very interested to see what he would come up with. It sure couldn’t be worse“.

Asked by the reporter to be more specific about that “it couldn’t be worse“, Irons made it clear that he doesn’t think the Snyder Cut can be any worse than the theatrical release, the one assembled for editing by Joss Whedon. The interviewer then reveals to Irons that he believes the film version of Justice League it was terrible, to which the actor replied: “I think so too“.

In the course of some previous interviews, Ben Affleck has defined his time on the set of Justice League as the worst experience of his career for a variety of reasons concerning his private sphere. He recently revealed that Matt Damon advised him to abandon the role of Batman, advice that Affleck accepted. He will appear in the role one last time in Flash.